This may sound like a law school exam designed to test the application of the Second Circuit's decision in Ringgold and other cases that have struggled to determine when the depiction of art in the background of a film, television show or advertisement infringes the copyright. But this is actually a real case, being hard fought right now in the United States District Court for the District of Massachusetts.

What I am most interested in is the copyright claim. Ms. Bassett contends that she owns the copyrights in 21 "drawings, paintings, and photographs", 22 handsewn slipcovers, pillows and wall hangings, and 10 pieces of furniture. All of these were “solely being used to add decorative touches to [Bassett’s] personal home in a manner that [she] felt would be warm and aesthetically pleasing.” Bassett registered the copyrights in these works but not until after the infringing conduct had commenced, meaning that she will not be entitled to statutory damages or attorney’s fees if she prevails on her copyright claims.

Certain defendants moved for summary judgment dismissing the copyright claims on a variety of grounds, including: (1) that plaintiff's copyright registrations were flawed because she registered them as unpublished works even though they had been published on her website or online store; (2) that some works were not original enough to merit copyright protection; (3) that any use that was made was "de minimis"; (4) that any use that was made is fair use; and (5) that the plaintiff cannot possibly show damages.

In May, the Court denied most of defendants' motion on the copyright claims and allowed plaintiff's claims to proceed.  In her decision in Bassett v. Jensen, et al., available here, Judge Patti Saris held that defendants had not submitted any evidence that plaintiff's works had been published (as that term is understood on the copyright context).  Accordingly, she refused to dismiss the claims due to a flaw in the copyright registration.  She then held that most of plaintiff's works met the low originality bar for copyrightability, although she did dismiss those based on slipcovers and pillows that used fabrics created by others.

Turning to the critical issue of whether defendants' use was de minimis, the Court noted that in the First Circuit, de minimis copying is not a separate defense to copyright infringement but rather relates to the strength of plaintiff's proof of substantial similarity. The Court then went on to discuss the Second Circuit's seminal decision in Ringgold v. Black Entm’t Television, Inc., 126 F.3d 70, 75 (2d Cir. 1997), where copyright infringement was found when a well-known artist's work was shown in the background of a movie a total of nine times for a total duration of 26.75 seconds in such a way that the work was plainly visible and recognizable, as well as a series of subsequent decisions finding a use to be de minimis when the original work was obscured, out of focus and generally unnoticeable. For example, in Sandoval v. New Line Cinema Corp., the Second Circuit held that the inclusion of copyrighted photographs in a film was de minimis (even though they were visible for more than 35 seconds) where “due to poor lighting, great distance, and lack of focus, the photographs were not displayed with sufficient detail for the average lay observer to identify even the subject matter of the photographs, much less the style used in creating them.”

The court concluded that it could not determine as a matter of law whether the use of plaintiff's works was de minimis and ordered plaintiff to supplement the record with a detailed document showing which of her works was used in which films for how long and in what level of detail. Plaintiff was required to include representative screen shots showing how her works were used.

Turning to the question of fair use, the Court performed the four-factor analysis from the copyright statute. I won't go into this in detail now, but the Court held that the first three factors favored the plaintiff and that the fourth, described as the most important, favored defendants because plaintiff never intended to sell her copyrighted works and hence there was no impact on the potential market.

I will note, by the way, that it does not appear that defendants attempted to argue that their use was transformative in some way (such as that the inclusion of the art in the background of explicit sex scenes was some sort of comment or parody). Such an argument might well have fallen into the category of post-hac rationalization that Justice Kennedy warned about in his concurrence in the Campbell case.

Finally, the Court rejected defendants' contention that plaintiff could not possibly show damages, noting that she might be eligible for lost license fees and/or for a portion of defendants' profits attributable to the infringement.

In the past couple of weeks, plaintiff has made the filing ordered by Judge Saris showing how her copyrighted works were used. Much of this is being filed under seal, so it is difficult to assess how all of this will turn out. Plaintiff does claim to have compiled more than 10,000 screenshots from defendants' eight films comprising what she contends is more than 175 minutes of unauthorized and infringing uses, a total of which plaintiff describes as far more than the uses that were held to be de minimis in other cases.

We will update this post if and when the Court rules on the copyright infringement claims. And, by the way, the claim based on breaking into the closet to disable the carbon monoxide detector was dismissed on statute of limitations grounds.

"Plaintiff Leah Bassett rented her Martha’s Vineyard home to Defendant Joshua Spafford for personal residential purposes. Unbeknownst to Bassett, the property was then used as a set for pornographic videos and photographs, as well as housing for cast and crewmembers." 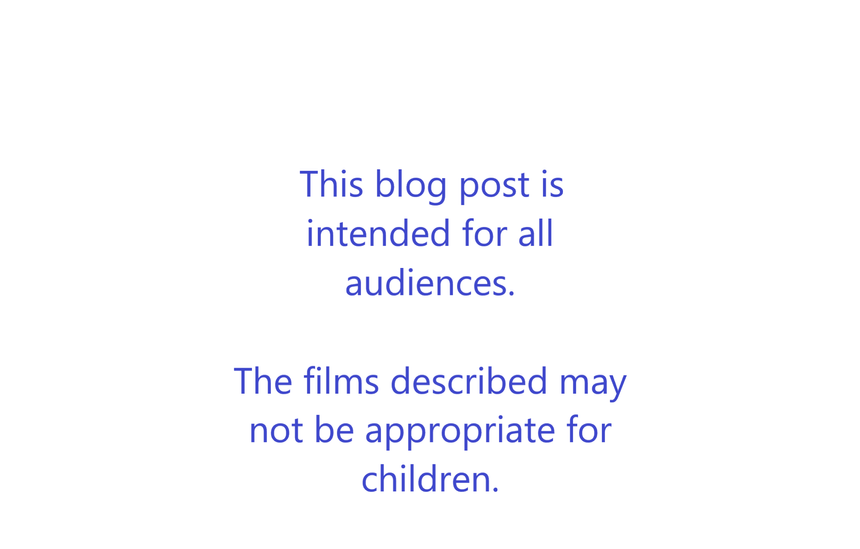