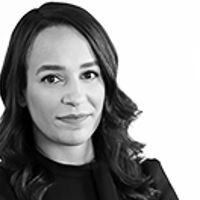 In April 2018, Twin Galaxies, an organization whose video game leaderboard records have been historically recognized as official records of achievement, banned Billy Mitchell, a well-known figure in the video game community for setting records in Pac-Man and Donkey Kong, and removed all of his past scores from its listings. Twin Galaxies claims it has video evidence which shows that the two million-plus-point Donkey Kong performances submitted by Mitchell were actually created with an emulator and not on original arcade hardware as is required by the organization’s official rules.

In response, in May 2020, Mitchell sued Twin Galaxies for defamation asserting that Twin Galaxies' statement on the matter libelously inferred that he was a cheater. Mitchell asserted that the statement was defamatory and false because it claimed he did not achieve his high scores legitimately and that the organization chose to purposefully ignore testimony from dozens of eyewitnesses to Mitchell’s performance during its investigation.

Twin Galaxies filed an anti-SLAPP motion which Los Angeles County Court Judge Gregory Alarcon denied. Anti-SLAPP laws are designed to provide for early dismissal of meritless lawsuits filed in response to the exercise of First Amendment rights. The acronym “SLAPP” stands for “Strategic Lawsuit Against Public Participation – a phrase coined by two law school professors in the late 1980s. Judge Alarcon found that Mitchell met the "minimal merit" standard necessary to move forward to trial in his defamation case. The court held that Mitchell is a public figure and the matter at hand is a controversy of public interest to the gaming community. Accordingly, in order to prevail, Mitchell must prove that Twin Galaxies’ statement was false and that the record keeper acted with “actual malice” when making its claims.

Judge Alarcon’s ruling purposely does not examine the evidence or factual claims presented by the parties but does provide some clues as to possible results of the trial. Judge Alarcon acknowledged that Twin Galaxies seemed to be sure of the statement when it was made and that it conducted a “lengthy investigation on the dispute.” However, Judge Alarcon also acknowledged that Twin Galaxies could have consulted Nintendo for verification of the performance, which it failed to do after Mitchell’s request. The fact that Judge Alarcon agreed that Mitchell met his burden of “minimal merit” in the anti-SLAPP motion indicates the court’s belief that Mitchell has some evidence in his favor as well. In particular, Judge Alarcon seemed concerned about Twin Galaxies’ refusal to interview the eyewitnesses put forth by Mitchell.

A trial date will be set during a planned management conference on December 4th.

This case serves as a lesson to all companies that a defamation claim can take many forms and may emerge in unexpected ways, even in connection with a cherished arcade game. 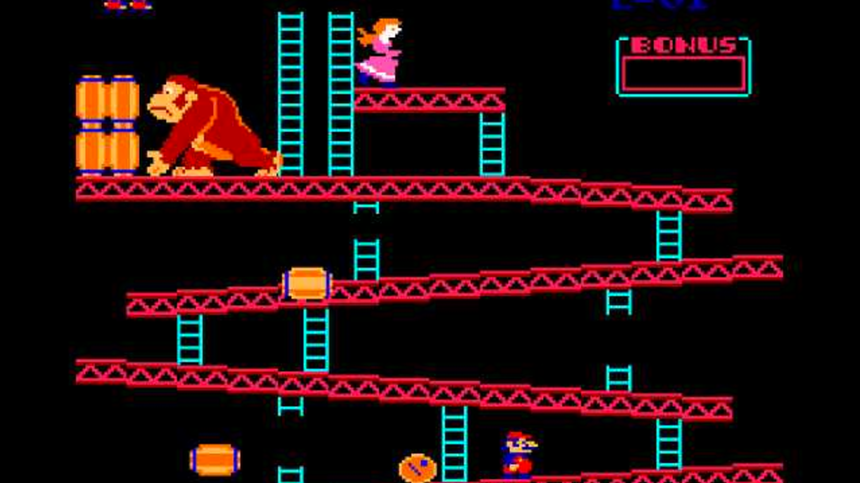