Media companies and publishers may finally be able to get some sleep in the city that never sleeps.  On November 10, 2020, Governor Cuomo signed legislation that vastly expanded First Amendment protections under New York’s anti-SLAPP law.  The amendment is effective immediately.

“SLAPP” stands for “Strategic Lawsuits Against Public Participation,” which Governor Cuomo characterizes as “frivolous litigation brought by affluent plaintiffs who have the ability to spend large sums of money by using expensive and time-consuming litigation to obstruct those exercising their right to free speech.”

Anti-SLAPP laws exist in 30 states and the District of Columbia.  In states like California, anti-SLAPP laws have provided defendants with powerful protections against claims arising from the exercise of their “right of petition or free speech” in connection with a public issue—most notably, defamation and other claims attacking a person’s speech.  While New York has had an anti-SLAPP law on the books since 2008, the statute only covered claims arising from a public application or permit, limiting its reach mainly to real estate development disputes.  Media organizations and free speech advocates have long criticized New York—supposedly the media capital of the world—for having one of the weakest anti-SLAPP statutes in the country.

The amendment answers their call, bringing New York’s anti-SLAPP law in line with California’s, expanding the statute’s scope and procedural protections by:

How will the new anti-SLAPP law play out in NY courts?  Will anti-SLAPP litigation become a mainstay in NY as it has in California?  Given the high volume of media cases filed in New York, that would seem likely, but we’ll have to see.

Another big issue is the extent to which New York’s anti-SLAPP statute will apply in federal courts.  In La Liberte v. Reid, No., 19-3574, 2020 WL 3980223 (2d Cir. July 15, 2020), the Second Circuit held that California’s anti-SLAPP statute did not apply in federal court, reasoning that the statute’s procedural framework conflicted with the Federal Rules of Civil Procedure.  Will that ruling extend to New York’s anti-SLAPP statute?  The adjudication of this issue has significant strategic and tactical implications for litigants on both sides of the “v.”  We will keep you posted. 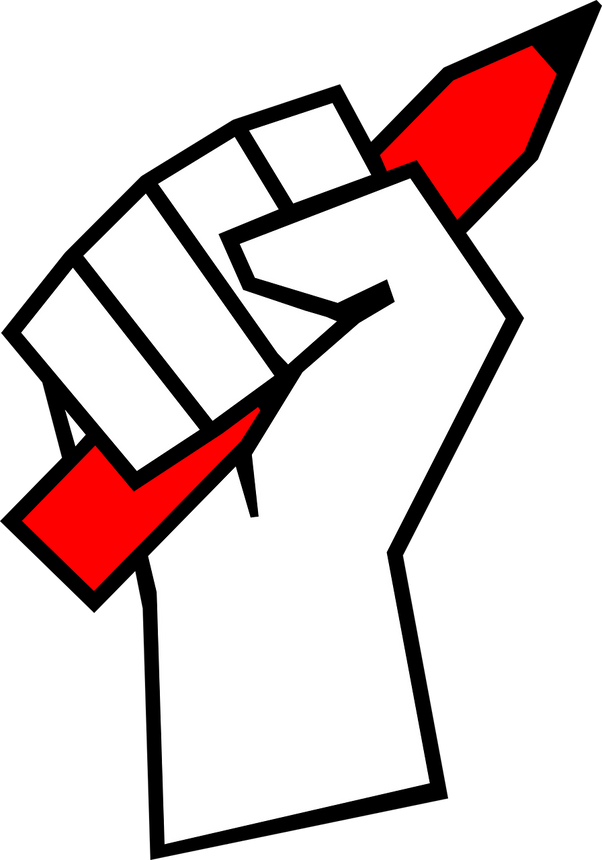