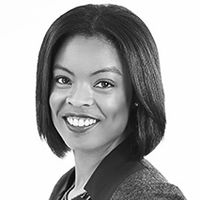 On November 17, 2020, Wild Flower, a LGBTQ-owned sex toy company, sued a new Black/trans-owned sex toy company called Shop Enby for trademark infringement over use of the word “enby.”  This case poses a series of interesting questions in both the legal and LGBTQ+ communities.  On the one hand there is the legal question of whether “enby” may be a protectable trademark, and, on the other, there is the broader social question of whether a company should be able to own the term “enby.”  Many have commented on social media expressing frustration over the lawsuit, stating that no company should be able to own the “enby” term, which was created by a community to self-identify.  Notably, this is not the first time Wild Flower has gotten into hot water in the communities it aims to serve.

For starters, it is important to have a bit of background on the history of the term “enby.”  “Enby” is an abbreviation for the term non-binary and is widely used instead of the initials “NB” because “NB” is an abbreviation already in use for the term "non-Black," specifically as a part of “NBPOC” (short for non-Black people of color).  Thus, the term “enby” has been adopted by many in the LGBTQ+ community in order to avoid using a term (“NB”) which has already developed a meaning in the Black community.

Last summer, Wild Flower launched a gender-free sex toy called “Enby.”  On January 30, 2019, before the toy’s release, Wild Flower filed an intent to use trademark application with the USPTO to register the use of the ENBY mark on sex toys.  On April 11, 2019, Wild Flower received an Office Action from the USPTO stating that registration was being refused because the mark was “merely descriptive” of “the intended user for applicant’s goods,” and thus did not act as a source indicator.  The Office Action noted that “ENBY refers to a person who does not identify their gender specifically as either a male or a female,” citing to internet searches and dictionary references.  Wild Flower responded to the Office Action on May 28, 2019, arguing that “[t]he fact that a mark has the potential to be used descriptively does not, in and of itself, render that mark generally descriptive in relation to the goods or services offered” and that “the ENBY mark does not describe the goods with particularity,” which is required in order for a mark to be considered “merely descriptive.”  On June 18, 2019, Wild Flower received a Final Office Action stating that “[t]he examining attorney respectfully disagrees” with Wild Flower’s arguments and that “[s]everal product reviews and Internet articles, including interviews specifically of the product owners and designers, show that the goods are specifically designed to be used by persons who are ENBY, or non-binary.”  The Final Office Action indicated that once the ENBY mark has been in use and acquired distinctiveness the Trademark Office may allow registration.  The trademark application was abandoned on December 19, 2019 due to Wild Flower’s failure to respond to the Final Office Action.

On October 15, 2020, Wild Flower filed another trademark application for use of the ENBY mark on sex toys (the same goods as its first application), this time stating that the mark was already in use.  This application has not yet been assigned to an examining attorney, but we will be watching to see whether Wild Flower receives another Office Action—and whether the application is refused again.  It is important to note that, while the first application was refused on descriptiveness grounds, it is also possible that the Trademark Office may find that ENBY does not function as a trademark at all.  The Trademark Office has similarly refused applications for marks that are slogans or terms that convey a social or political informational message.  Here, the Trademark Office could arguably find, given that the term “enby” means individuals who are non-binary, it is not registrable because it merely conveys an informational message.

On October 16, 2020, Wild Flower’s counsel sent Shop Enby a cease and desist letter—which Shop Enby posted on Instagram—stating that Wild Flower “has owned the ENBY mark in relation to sex toys since at least as early as June 2019” and, “[a]s such, [Wild Flower] must request that you immediately cease and desist promotion, marketing, advertising, offering to sell, selling or distributing any and all sex toys and related goods using the ENBY mark. . . including but not limited to use in any domains and social media handles and/or usernames.”

As of this post, no counsel for Shop Enby has appeared on the docket, nor has a motion to dismiss been filed. With the upcoming deadline this week for Shop Enby to respond to the complaint (21 days from service of the complaint), we will be watching the docket to see whether Shop Enby opts to file a motion to dismiss.  This case will be important to watch and informative to businesses that are considering making trademark use of terms that have developed a particular meaning in a community. 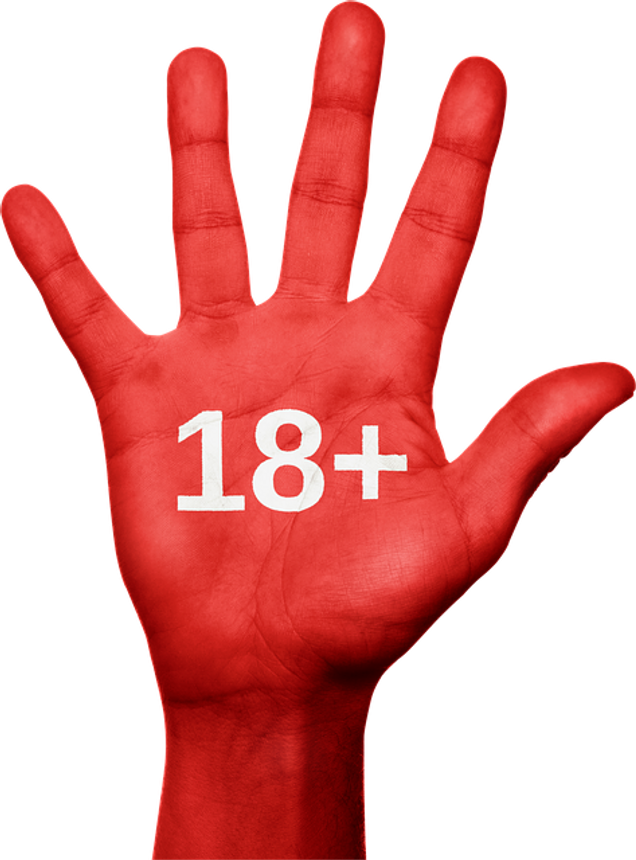