In its last precedential decision of 2020, the TTAB tackled abandonment.  Its opinion proves timely, especially for the many business that may have had to press pause during the last year or so and might be wondering if they’ve abandoned their brands.  Here’s what you need to know:

Respondent Awshucks SC, LLC, which is controlled by its single member John Keener, owns a federal registration for A.W. SHUCK’S for “restaurant and bar services.”  When Petitioner Jill E. Peterson was unable to register AW SHUCKS for her own restaurant services because of Keener's registration, she filed a petition to cancel the existing A.W. SHUCKS registration on the ground of abandonment.

In 2015, Mr. Keener purchased A.W. Shucks, Inc., which owned and operated a restaurant under the mark A.W. SHUCKS.  Shortly thereafter, he closed the restaurant in order to convert it to a fast casual concept.  During 2016, he researched that concept and hired real estate agents to look for a suitable location.  In early 2017, he tried and failed to negotiate a lease.  Later that year, he secured real estate at 66 State Street, next door to the original location (now called Oyster House).  He retained an architect, who drew up plans and submitted them to the City of Charleston.  Construction began, and then (as construction often does) ran into some problems.  Construction paused, but Mr. Keener worked on menus, equipment plans, and décor, and drew up new logos.

In 2018, Mr. Keener negotiated to purchase another restaurant to convert to an A.W. Shucks fast casual concept, but the deal never closed.  Luckily, in March of that year, the construction problems at 66 State Street were resolved with a decision to omit the kitchen, and rely on the kitchen at Oyster House (still right next door).  Mr. Keener hired a restaurant designer, and paid invoices “for design fees at AW Shuck Shack.”  A number of different contractors were hired.  Ultimately, in March 2019, just over three years after closing the original A.W. Shucks, Mr. Keener opened A.W. Shuck’s on the Porch.  Restaurant goers could enjoy restaurant seating and service, though the food was actually cooked next door.

A mark is abandoned when (1) use of the mark has been discontinued, (2) with the intent not to resume use.  If a petitioner shows three consecutive years of non-use, it has established a prima facie showing of abandonment and a presumption of abandonment. This presumption can be rebutted with evidence the mark has been used or that the respondent intended to resume use.

Because, by Mr. Keener’s own admission, A.W. SHUCKS was not in use for just over three consecutive years, he bore the burden of persuading the Board that it intended to resume use.  To do this, it had to show plans to resume commercial use of the mark within the reasonably foreseeable future.  And it did.

In fact, Mr. Keener seems to have done a lot right in terms of providing plans to resume use: he provided the Board with testimony from non-party witnesses (real estate agents, restaurant designers, contractors), documents showing his continued efforts (invoices, plans for menus) and, perhaps, most importantly, proof that he had actually resumed use.  The fact that some of this use was at the second location and controlled by a different entity was of no moment.  Mr. Keener controlled that entity as well and it used the mark with Mr. Keener’s permission, thus that entity is a related company and its use inures to the benefit of Respondent.

Although prima facie abandonment is three years, abandonment can happen before three years if both elements are met: use ceases and there is no intent to resume use.  Therefore, businesses that have had to suspend operations during the pandemic should be proactive about saving any evidence that they intend to resume use of the mark, including any notifications sent to customers, emails or texts discussing plans to resume, efforts to improve the business while closed, efforts to reopen the business, etc.  As the pandemic stretches on, it may be important to have evidence showing on ongoing intent to resume use throughout the pandemic, and not just after or right as a business suspends operations. 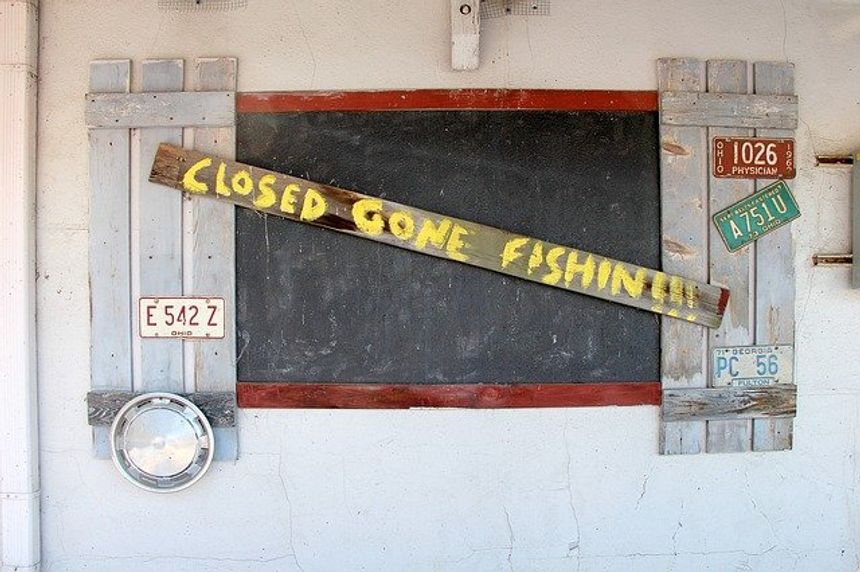