In England, there is an expression: "Where there's a hit, there's a writ." We don't have an equivalent aphorism, but perhaps Taylor Swift will write one for us.

On February 2, 2021, a Evermore Park, LLC, which describes itself in the Complaint filed in federal court in Utah as the operator of an "immersive experience theme park in which performers who portray fantasy characters are the main attraction," sued Swift, her management company and another Swift-related entity. The gist of Evermore Parks' claim is that by naming her most recent album Evermore and selling Evermore branded merchandise, Swift has infringed Evermore Park's trademark rights.

There are some interesting allegations in the Evermore Park's detailed complaint. These include, among others, that:

Evermore Park may be pushing the line with this its claim that the (hard to see) image below of Swift emerging from a tree in the music video for her song "Willow" that is included on her album infringes the Evermore Park album cover art. 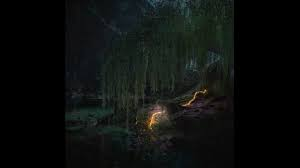 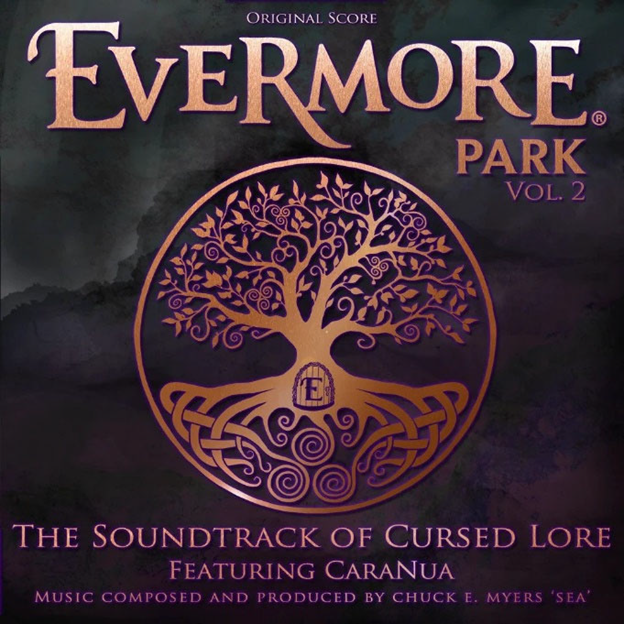 It is not clear at this point whether Swift intended to conjure up or refer to Evermore Park with her album title and other uses. Even if she did, that would not necessarily make the use infringing, as the reference to a trademark in the title of an expressive work is entitled to considerable First Amendment protection as specifically articulated in Rogers v. Grimaldi, 875 F.2d 994 (2d Cir. 1989) and its progeny. After all, the motion picture that was the subject of the Rogers case, Federico Fellini's 1986 Ginger and Fred, plainly was intended to refer to plaintiff Ginger Rogers and her dance partner Fed Astaire. The Tenth Circuit (which governs Utah cases) has not to this point fully embraced the Rogers line of cases, so if this case goes forward, we may get some answers.

Stay tuned for further developments on this one. 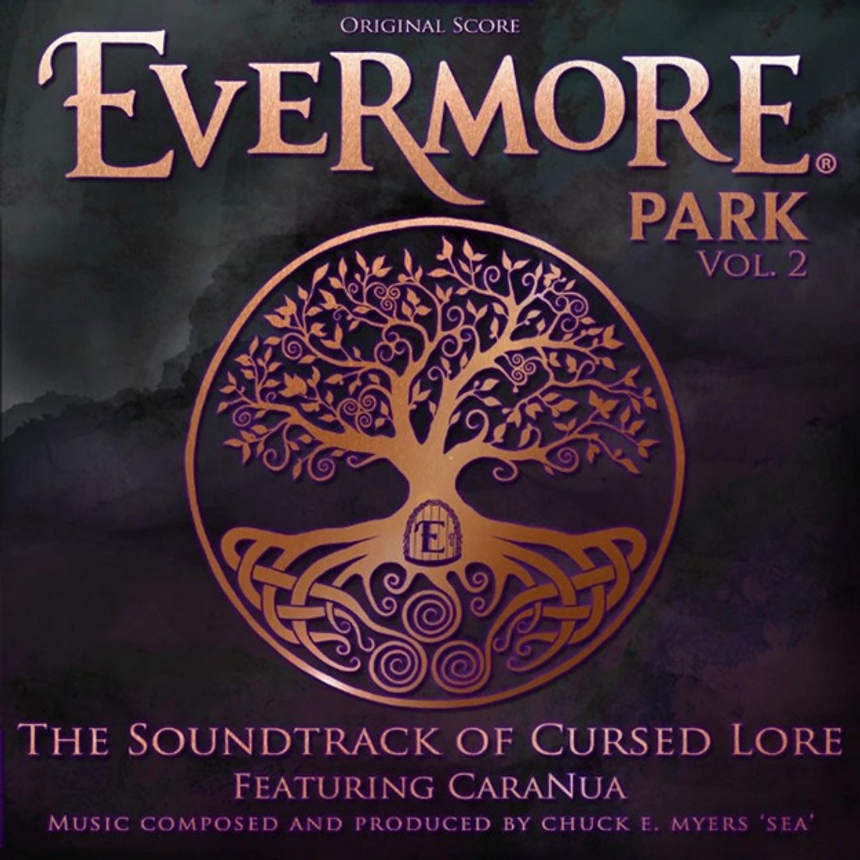