At the beginning of the year, my partner, Brian Murphy, published his annual post about works that were entering the public domain as of January 1, 2021. Brian's excellent post, which includes a discussion of some of the complications of trying to figure out which works are no longer protected by copyright, can be found here.

As you will see if you click on the link above, one of the newly freed works mentioned by Brian is F. Scott Fitzgerald's 1925 classic The Great Gatsby.  Under copyright law, works published in the US before January 1, 1978 have, at most, a 95 year term of protection, with the term extended to December 31 of that 95th year.  If you do the math, you will find that Gatsby entered the public domain at the end of 2020.

This brings us to the novelist Michael Ferris Smith and his new novel, entitled Nick.  According to published reports, including this article from NPR, Smith wrote his prequel to Gatsby five years ago only to discover that it couldn't be published until this year.   Nick tells the story of Nick Carraway, the fictional narrator of Gatsby, before he meets Jay Gatsby.  The novel has gotten some very favorable reviews, including this one from the New York Times

Unauthorized sequels and the like have been controversial, and have led to significant court battles, including those over sequels to The Catcher in the Rye  and Gone with the Wind.   But it should be generally safe for an author to create a prequel or sequel to a work in the public domain.

There still are potential pitfalls, especially if the work being used is one of a series of books where some titles remain protected by copyright or perhaps where elements are arguably protected by trademark law. Also, potential users must take care only to use elements from the newly freed work, and not to grab things from some later film or television version (think the Ruby Slippers from The Wizard of Oz which come from the copyright protected movie and not from the public domain book).

Looking ahead to 2022:  Ernest Hemingway's The Sun Also Rises enters the public domain.  Maybe we will see a prequel titled Jake. 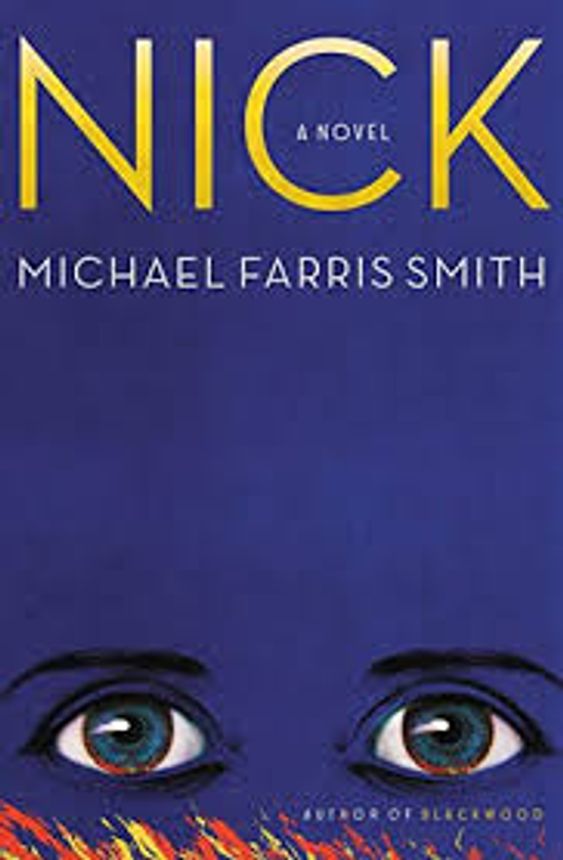