Many states have banned video games that depict gore, sex, and gambling, on the ground that minors have access to them. That is why ratings boards such as PEGI and ESRB exist: to reduce the likelihood of minors being exposed to mature content. Some states have also passed legislation to limit the ability of retailers to sell to minors games with mature ratings or mature content. For example, California Civil Code Sections 1746-1746.5 restrict the sale or rental of “violent video games” to minors and imposes labeling requirements on such games. Illinois also has a Violent Video Games law.

But state and federal constitutions place limits on how far a state can go in regulating video game content. In Brown v. Entertainment Merchants Association (2011), the U.S. Supreme Court balanced the government interest in regulating violent video games against the First Amendment right to free speech. The court applied the “strict scrutiny” test, which means that the government must have a compelling purpose and the law must be narrowly tailored to achieve that government purpose. In Brown, the court found that psychological studies on minors did not prove that minors were more likely to behave aggressively because of video games as opposed to other forms of media, such as Grimms' Fairy Tales. The court therefore held that the law was unconstitutional.

Despite existing state legislation and the Supreme Court’s holding in Brown, an Illinois assemblyman – reportedly upset about an increase in Chicago-area carjackings – has introduced a bill to expand Illinois’ “Violent Video Games” law.

Like the California law mentioned above, the existing Illinois law makes it a petty offense for retailers to sell or rent violent video games to minors and to negligently label violent video games. Proposed House Bill 3531 would remove the “minor” designation and expand the definition of “serious physical harm” and “violent video game.”  “Serious physical harm” would include psychological harm and “child abuse, sexual abuse, animal abuse, domestic violence, violence against women …or motor vehicle theft with a driver or passenger present inside the vehicle when the theft begins.” In addition, a “violent video game” would be defined as one that encourages human-on-human violence by inflicting harm on humans and animals. Previously, only games that depicted or simulated violence against humans were considered violent. The bill also repeals the section on labeling requirements.

If passed, the bill will certainly raise questions for game producers and distributors selling into the Illinois market. If you have questions about the proposed Illinois law, or about other interactive entertainment legal matters, please contact Sean Kane at skane@fkks.com, Saphya Council at scouncil@fkks.com, or any other member of the Frankfurt Kurnit Interactive Entertainment Group.

Proposed House Bill 3531 would remove the “minor” designation and expand the definition of “serious physical harm” and “violent video game.” 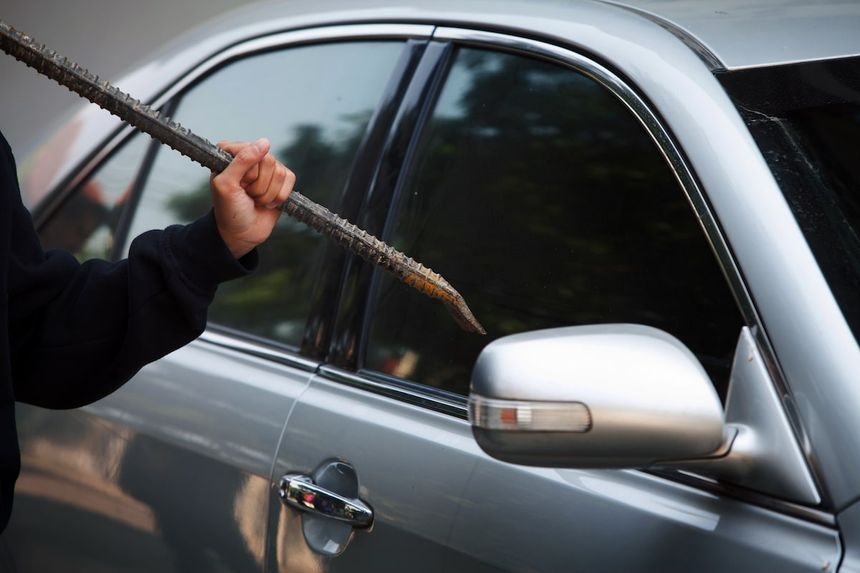