How does a copyright plaintiff solve a problem like Skidmore?  As many readers will recall, in March 2020 (which feels like far more than a year ago), the Ninth Circuit issued its decision in Skidmore as Trustee for Randy Craig Wolfe Trust v. Led Zeppelin, 952 F.3d 1041 (9th Cir. 2020), holding that the scope of a copyright in an unpublished work under the 1909 Copyright Act “ is defined by the deposit copy.”  Id. at 1056.  (See thoughts on Skidmore by my colleague Brian Murphy here.). Note that under the 1909 Copyright Act, a registrant could not use a sound recording as a deposit copy so would often use the sheet music instead, which commonly lacked some of the performance elements and musical flourishes we would recognize from the final sound recording.  After Skidmore, a registrant who had followed this procedure would have a registration only over the elements that appeared in the sheet music.

Enter "Thinking Out Loud", the Ed Sheeran hit that topped the charts in 2014 and eventually earned Sheeran a Grammy.  In 2017, the heirs of Ed Townsend, the co-writer of Marvin Gaye's "Let's Get It On", sued Sheeran, Sony and others claiming that "Thinking Out Loud" copied the "melody, harmony and rhythm compositions" of "Let's Get It On".  Structured Asset Sales, LLC, which had purchased a share of the copyright from a Townsend heir, followed with its own lawsuit in 2018 ("SAS I") making similar allegations. (Check out our prior coverage of these suits.)

Like the heirs, Structured Asset relied in SAS I on the initial 1973 copyright registration for "Let's Get It On", which used the sheet music as its deposit copy.  However, on March 24, 2020, on the heels of the Ninth Circuit's decision in Skidmore, the court in the heirs' action ruled that the scope of the heirs' copyright was limited to what was specifically expressed in the deposit copy, i.e., the sheet music, which also meant that the heirs would likely not be permitted to play Gaye's sound recording to a jury.  To avoid a similar fate, Structured Asset filed a new copyright registration, approved by the Copyright Office on April 24, 2020, which used the sound recording as the deposit copy and claimed ownership in lyrics and music not covered by the original 1973 copyright.  It then filed a new lawsuit, dated June 8, 2020, alleging infringement of both the 1973 and 2020 copyright registrations ("SAS II").  Unsurprisingly, defendants in SAS II moved to dismiss, arguing, inter alia, that the 2020 registration was invalid--for reasons ranging from misrepresentations made to the Copyright Office to an argument that the added elements that distinguished it from the 1973 registration lacked sufficient originality--and that the case was duplicative of SAS I.

The court denied the motion.  First, although the 2020 registration was made over forty years after the initial publication of "Let's Get It On" and therefore not entitled to a presumption of validity (17 U.S.C. § 410(c) (presumption of validity where "registration made before or within five years after first publication of the work")), the Court concluded that the registration carried sufficient evidentiary weight to adequately plead copyright ownership, at least at the motion to dismiss stage where the factual record had not been developed.  Second, despite acknowledging that the parties and songs at issue in the actions were identical and that both cases claimed infringement of the 1973 registration, the Court declined to hold that the cases were duplicative because "the Complaint alleges that the 2020 copyright registration enhanced the scope of the copyright protection in 'Let’s Get It On' by incorporating musical elements not present in the sheet music deposited with the Copyright Office in 1973."  However, in the interest of judicial efficiency, the Court decided to stay the action pending resolution of SAS I.

This case may crack open the door for plaintiffs whose copyright registrations based on sheet music deposit copies would otherwise be limited by Skidmore.  However, we'll have to wait for later action--and a more developed factual record--to see if this decision holds past the motion to dismiss stage.  Assuming the stay is lifted, the case will also raise interesting ownership, statute of limitations and damages issues that will be complicated by the 2020 registration.  Let's stay tuned. 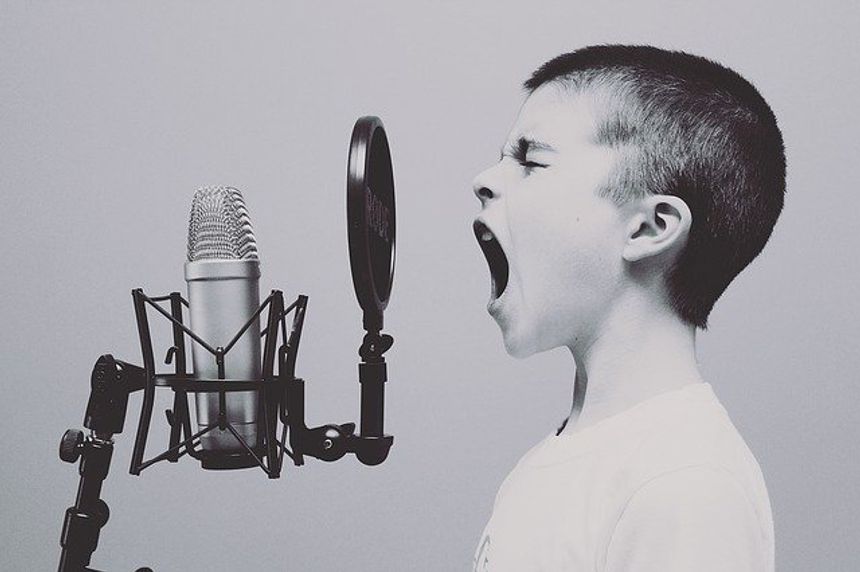