On April 7, Twitch updated and expanded its Hateful Conduct and Harassment Guidelines. The in-depth guidelines provide specific examples of abuses that are impermissible on the platform, and are subject to penalties such as suspension of Twitch privileges. The platform is also the first to create a novel off-service enforcement campaign to investigate “severe misconduct” to and by members of the Twitch community on services other than Twitch, including offline, on social media, and on other web-based services. Several streamers already have commented on the new policy, and their reaction is mixed.

There are two categories of off-service enforcement: the first category governs harassment that occurs on Twitch and continues off Twitch; the second category governs serious offenses that pose a safety risk to the Twitch community and occur entirely off Twitch. Examples of a category two offense include:

To help implement and scale the initiative, Twitch has enlisted a third-party investigation firm to help with evaluating reports and created a dedicated email address (OSIT@twitch.tv) for reporting conduct that violates Twitch’s guidelines. It is possible that Twitch users will be caught unawares since no action is taken against a violator until the investigation is complete. In other words, there is no way for a user to determine if a report has been filed against them unless the violation is verified (the standard is “a preponderance of the evidence,” according to Twitch), and an enforcement action is issued. Depending on the severity of the conduct, a user’s suspension from the platform can be permanent. Accordingly, it is recommended that streamers get acquainted with the updated Twitch guidelines and the new off-service enforcement policy and preemptively inform their community about their streaming style to avoid offending anyone and getting their channel suspended, which can happen when new viewers join their channel or social media pages.

As the video games industry heads towards a safer and more inclusive future, these innovative initiatives might help us discover and learn how to address issues in furtherance of promoting a healthy online space. However, Twitch’s policy is ambitious, and we will see if the off-service enforcement policy will be amended to account for false reporting, repeat offenses, and other human error.

If you are a streamer with concerns about how the guidelines could impact your content, or have questions about other interactive entertainment legal matters, please contact Sean Kane at skane@fkks.com, Saphya Council at scouncil@fkks.com, or any other member of the Frankfurt Kurnit Interactive Entertainment Group. 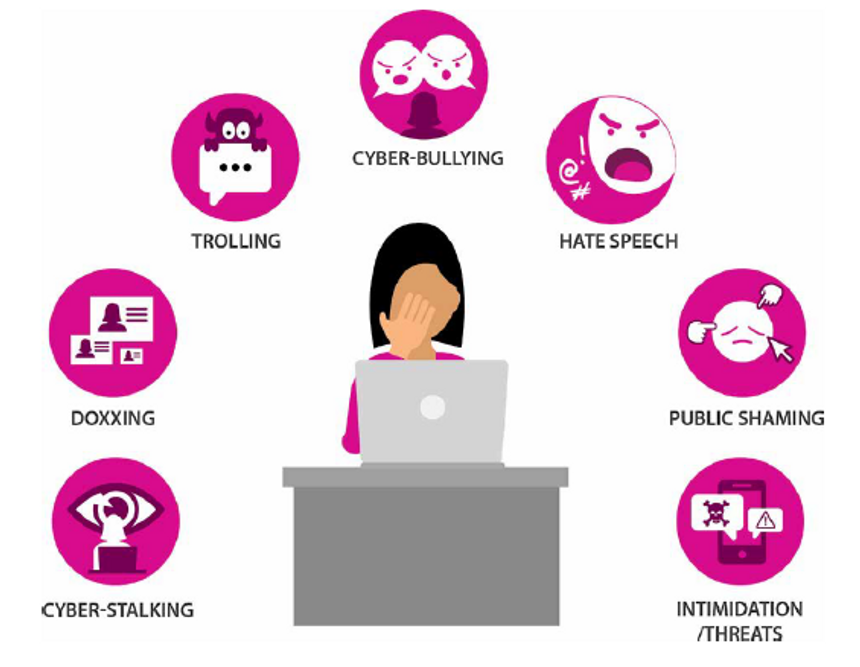