The International Olympic Committee (IOC) announced last week that the first ever Olympic-licensed event for virtual sports, the Olympic Virtual Series (OVS), will take place from May 13th to June 23rd of this year.  The IOC has partnered with five international sports federations and game publishers to create the event. Based on the organizations that are involved, we can expect to see in the first OVS racing, rowing, sailing, cycling, and baseball. Other international sports federations have also expressed interest, so tennis, basketball, soccer, and taekwondo may make an appearance in a future OVS. Players will be able to compete from home or anywhere through mass participation technology, although the format will be at the discretion of the participating game publishers. Viewers will be able to watch the OVS over broadcast on the Olympic channel website.

Under the pressures of the pandemic and rapid digitization, it was only a matter of time before the IOC pushed a digital strategy. The strategy is a literal interpretation of their slogan that inspired the Olympic Agenda 2020: “change or be changed.” Video games and esports have burgeoned in this new ecosystem and now the Olympics can too.

The OVS is part of a bigger agenda called the Olympic Agenda 2020+5, that lists fifteen recommendations to achieve by the year 2025. Recommendation 9 is to “encourage the development of virtual sports and further engage with video gaming communities.” It can be summed up as trying to fill the gap between esports and the Olympics: “[a]s elite esports and gaming competitors are relatively new to the highly competitive environment, they have more limited access to resources than athletes in traditional sports. The IOC recognises these challenges and aims to adapt various existing tools and resources to support them in different fields such as gender equality, mental and physical health, competition integrity and career transition.” We cannot wait to see how well the OVS will meet this goal. 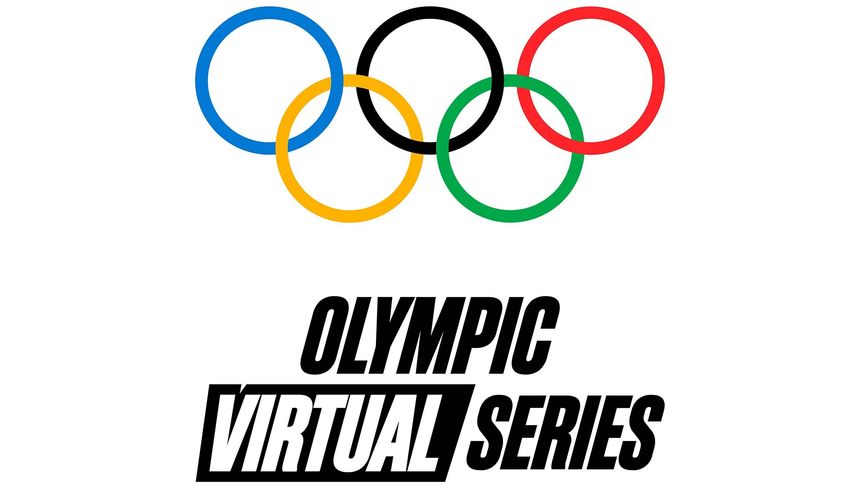