Sullivan, a landmark First Amendment decision (with a fact pattern that feels all too relevant today), was a 1964 Supreme Court case involving a full-page advertisement taken out by supporters of Martin Luther King Jr. and published by The New York Times that criticized the police in Montgomery, Alabama, for their mistreatment of civil rights protesters.  Montgomery police commissioner L. B. Sullivan sued the Times in the local county court for defamation based on several factual inaccuracies in the ad, and won a $500,000 jury verdict that was affirmed by the Alabama Supreme Court.  The United States Supreme Court, in a 9-0 decision--and a major victory for freedom of the press--held that the Alabama court's verdict violated the First Amendment.  In doing so, the Court adopted an "actual malice" standard in defamation cases against public officials, reasoning that the "erroneous statement is inevitable in free debate, and...it must be protected if the freedoms of expression are to have the 'breathing space' that they need to survive."  The decision was later extended from public officials to all "public figures" in Curtis Publ'g Co. v. Butts, 388 U.S. 130 (1967), and is regularly invoked in defamation cases today.  The result is that public figures can only win a libel case if they can prove not only that a statement is false and defamatory, but that a defendant intentionally lied or acted with reckless disregard for the truth--a high burden.

But lately, one voice on the Supreme Court has questioned the continued application of Sullivan.  Thomas first piped up about the issue in 2019 when the Court denied certiorari on a defamation case brought against Bill Cosby by Kathrine McKee, one of his accusers, following statements made about her by Cosby's attorney.  The lower court found that McKee was a limited purpose public figure under Sullivan and dismissed her case for failure to prove actual malice.  In a concurrence on the denial of certiorari, Thomas admonished the Court for "fashion[ing] its own federal rules by balancing the competing values at stake in defamation suits" rather than applying the First Amendment as it was understood by the drafters, and suggested that it should reconsider Sullivan.

Just before the Fourth of July holiday, Justice Thomas again urged his colleagues to revisit Sullivan, this time joined by Justice Neil Gorsuch.  The occasion was another denial of certiorari in defamation case, this one filed by the son of a former Albanian president over his portrayal in the book that later spawned the film "War Dogs"--if you missed it, picture Miles Teller and Jonah Hill running guns in Albania.  Like McKee's, the case was tossed out below for failure to meet the actual malice standard set forth in Sullivan.  In his opinion, Thomas noted that, "[t]he lack of historical support for this court's actual-malice requirement is reason enough to take a second look at the court's doctrine," and urged the Court to reconsider Sullivan as it has "real-world effects. Public figure or private, lies impose real harm."  In a separate dissenting opinion, Gorsuch focused on the impact of the internet on defamation--as compared to the printing presses of old or even the limited platforms for speech of 1964--particularly when coupled with shrinking newsrooms, writing: "[w]hat started in 1964 with a decision to tolerate the occasional falsehood to ensure robust reporting by a comparative handful of print and broadcast outlets has evolved into an ironclad subsidy for the publication of falsehoods by means and on a scale previously unimaginable."  And, citing to an essay written decades before by his colleague on the liberal side of the bench, Justice Elena Kagan, Gorsuch argued that Sullivan actually creates a perverse incentive not to fact check before publishing.

While the Supreme Court has yet to grant certiorari on a case that would impact Sullivan and take him up on his offer, Thomas is certainly urging his colleagues to take a second look at the actual malice doctrine, and, potentially, to significantly alter the landscape of defamation law. 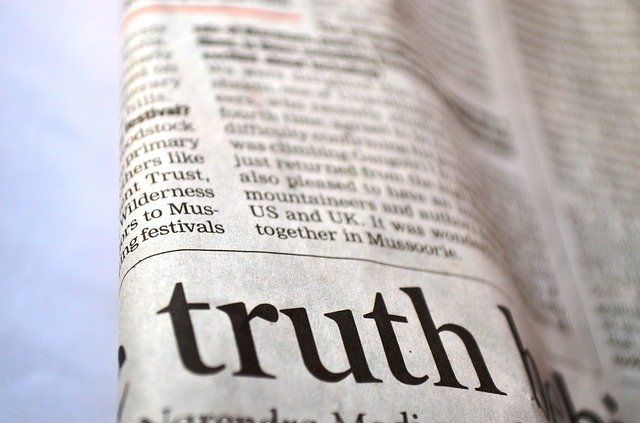 Has the Phillie Phanatic Been Saved From Free Agency?
Nicole Bergstrom