You may recall this heartwarming video of two toddlers, one black and one white, running into each other's arms on a New York City street.  And, you may also remember the fake news version created and posted by the Instagram handle "CarpeDonktum"--real name Logan Cook-- a self-professed "memesmith" (the first time I'd heard that term) specializing in memes that support Trump.  The Cook version showed the white toddler running after his friend under the title "breaking news" and captions “Terrified Todler [sic] Runs From Racist Baby” and “Racist Baby Probably A Trump Voter.”  This chase scene then fades to black and we see what actually happened along with the message: "AMERICA IS NOT THE PROBLEM . . . FAKE NEWS IS. IF YOU SEE SOMETHING, SAY SOMETHING. ONLY YOU CAN PREVENT FAKE NEWS DUMPSTER FIRES."  The altered video was retweeted by Trump and his campaign, and viewed more than 20 million times.

What you may not have known is that the parents of the toddlers sued Cook, Donald Trump and the Trump campaign in New York State court.  The suit alleged that the use of the video violated the boys' New York privacy and publicity rights law (N.Y. Civil Rights Law §§50 and 51) and was was either an intentional ("IIED") or negligent infliction of emotional distress ("NIED").  The crux of the case was an allegation that Trump used the video for “advertising purposes and/or for the solicitation of patronage for Trump in the State of New York," and that Cook, who makes money off of his memes, also profited.  Cook, Trump and the campaign all moved to dismiss.

Last week, New York Supreme Court Judge David Benjamin Cohen dismissed the case, scoring a victory for memes.  First, looking at plaintiffs' right of privacy and publicity claims, the Court found that the video, by its reference to "fake news" and its depiction of race relations was newsworthy, and part of Trump's larger effort "to incessantly attack the mainstream media."  Of course, the "fake news" portion of the video was the part created by Cook, but that didn't factor in to the Court's decision.  In addition, given that the video contained not only Cook's manipulated version but the actual footage with a caption indicating that the hug was the way the toddler meet cute actually happened, the Court found that "any reasonable person watching the video knew, or should have known, that at least a portion of its contents was not real."  From that, the Court reasoned that the video was a satire, which is not actionable under N.Y. Civil Rights Law §§50 and 51.  Finally, the Court failed to see any solicitation or other connection to trade given that the posts did not directly solicit supporters.

Second, the Court dismissed plaintiffs' IIED and NIED claims as the Complaint failed to allege that the conduct--either in posting or retweeting the video--was "extreme and outrageous" or "beyond all possible bounds of decency."  It alleged only that it was generally outrageous.

Finally, the Court also dismissed Trump's anti-SLAPP motion, brought under New York's newly-amended law (CRL §§ 70-a and 76-a)--which the Court called "draconian"--as plaintiffs' "claims [we]re supported by a substantial argument for the extension of existing law."  In other words, it was a close call and the Court was unwilling to award fees.

It's also worth noting that the video had already been removed from social media platforms given the copyright concerns, and we all know what happened with Trump and the platforms after that.  (If you don't, see my prior post for Trump's latest move.) 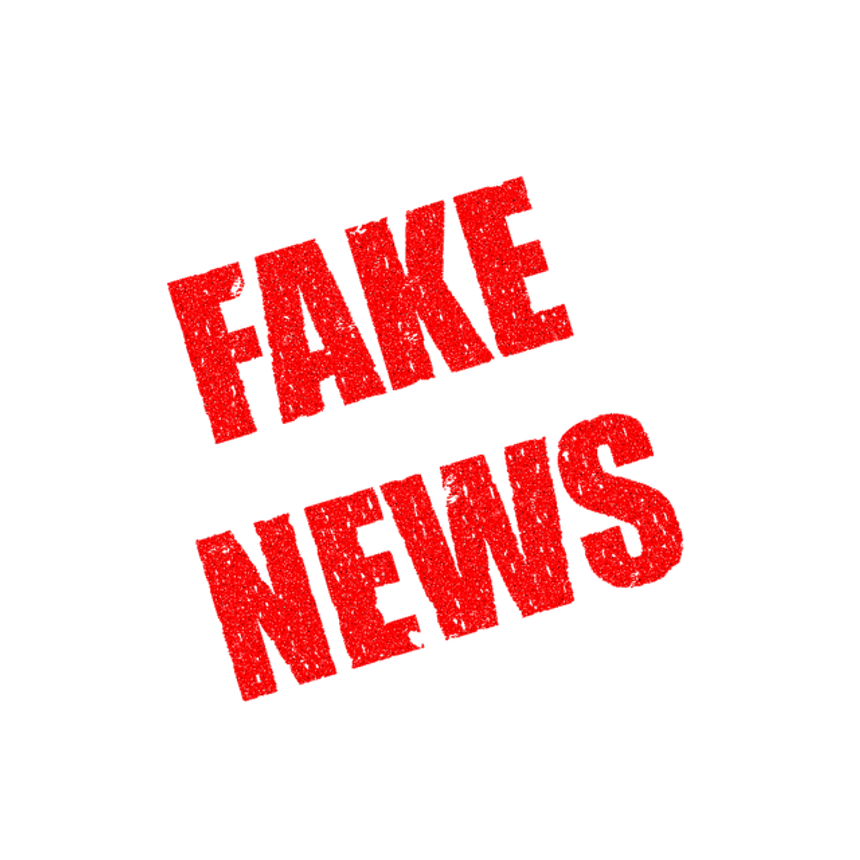