Another bombshell has dropped.  Is change coming?  For over a decade, it was generally considered safe to include an image or a video on your website that was linked through to the social media or other web page where it originated -- commonly known as embedding.  But two recent decisions in New York have created the possibility of a circuit split on whether such practices are permissible.

We've seen a lot of cases dealing with embedding lately.  My colleague, Brian Murphy, has admirably kept on top of most of them, writing here, here, here, and here.  With a few exceptions, they involved questions over whether embedding the images were authorized under Instagram's or Twitter's terms of service or whether the embedding was fair use.  I can't do a better job than Brian of explaining the landscape of this analysis, so I won't try.  The one thing that these cases largely avoided, however, was a discussion of whether embedding violated the copyright holder's public display right in the first place.

For those unfamiliar with the fundamentals, the Copyright Act grants a copyright holder five exclusive rights in his or her copyrighted work: the right to (1) reproduce; (2) distribute; (3) publicly display; (4) publicly perform; and (5) create derivative works of the work.  In the seminal 2007 case of Perfect 10, Inc.v. Amazon.Com, Inc., 487 F.3d 701 (9th Cir. 2007), the Ninth Circuit created the "server rule" for website displays: essentially that a website showing a copyrighted work must have a copy of the work in the computer's memory for it to be considered an infringing display for copyright infringement purposes.  In contrast, when an image is embedded on a website, it links back to the server where the copyrighted work is stored (such as on Instagram), and the work remains on that third-party's server.  Because of this, it's not fixed in the accused website's server memory and not a display under the "server rule."

District courts in other circuits had generally followed this rule -- which governed internet behavior -- until 2018, when Judge Forrest in the Southern District of New York shattered the norm and rejected the server rule in holding that embedding a tweet in a news article could violate the copyright owner's display rights. Goldman v. Breitbart News Network, 302 F. Supp. 3d 585 (S.D.N.Y. 2018).  Recognizing the potential impact of that ruling, Judge Forrest certified that decision for interlocutory appeal -- which is an appeal from a non-final judgment, very rare in federal court -- setting up a potential Second Circuit showdown with the Ninth Circuit.  But the Second Circuit didn't take the bait.  It rejected the petition for appeal and effectively required the parties to litigate the case to conclusion before it would review the decision.  The parties subsequently settled the case, however, and mooted any appeal.

So that's where things stood until last week, when Judge Rakoff, again in SDNY, sided with Judge Forrest in rejecting the server rule.  Nicklen v. Sinclair Broadcast Group, Inc., 20-cv-10300 (S.D.N.Y. July 30, 2021).  Judge Rakoff held, in denying defendants' motion to dismiss, that "the server rule is contrary to the text and legislative history of the Copyright Act. . . . The Ninth Circuit's approach, under which no display is possible unless the alleged infringer has also stored a copy of the work on the infringer's computer, makes the display right merely a subset of the reproduction right."

Curiously, Judge Rakoff also distinguished the reasoning in Perfect 10 in part because that case involved a search engine (Google), where the Nicklen case involved a media company's website.  It's difficult to see why the server rule -- if it applies at all -- would apply to a search engine and not a media website.  Either embedding is a display or it's not.  Where this distinction may be relevant, however, is in the fair use analysis.  Here, the court acknowledged that defendants' embedding of the video at issue -- of an emaciated polar bear to garner support against the effects of climate change -- was potentially fair use because the website was reporting on the video itself.  But the court decided that defendants "have not met their difficult burden of proving a fair use defense on the sheer basis of the pleadings," and allowed the case to move forward.

Because this is a denial of a motion to dismiss, it is not appealable as of right -- much like the decision in Goldman v. Breitbart.  It's very unlikely that there will be an interlocutory appeal (particularly after Breitbart), and so the Second Circuit will only revisit this decision if there is a final decision on the merits of the case.  Nevertheless, now that two New York district courts have come out against the server rule, and no other circuits have affirmatively adopted it (the 7th Circuit's Flava Works v. Gunter decision in 2012 probably came closest), we may be witnessing cracks in the server rule's armor outside of the Ninth Circuit.  Given the prevalence of embedding cases, we will no doubt see another decision on this topic soon.  Media companies and bloggers, in particular (present company included?) should take notice.

But it cannot be that the Copyright Act grants authors an exclusive right to display their work publicly only if that public is not online. 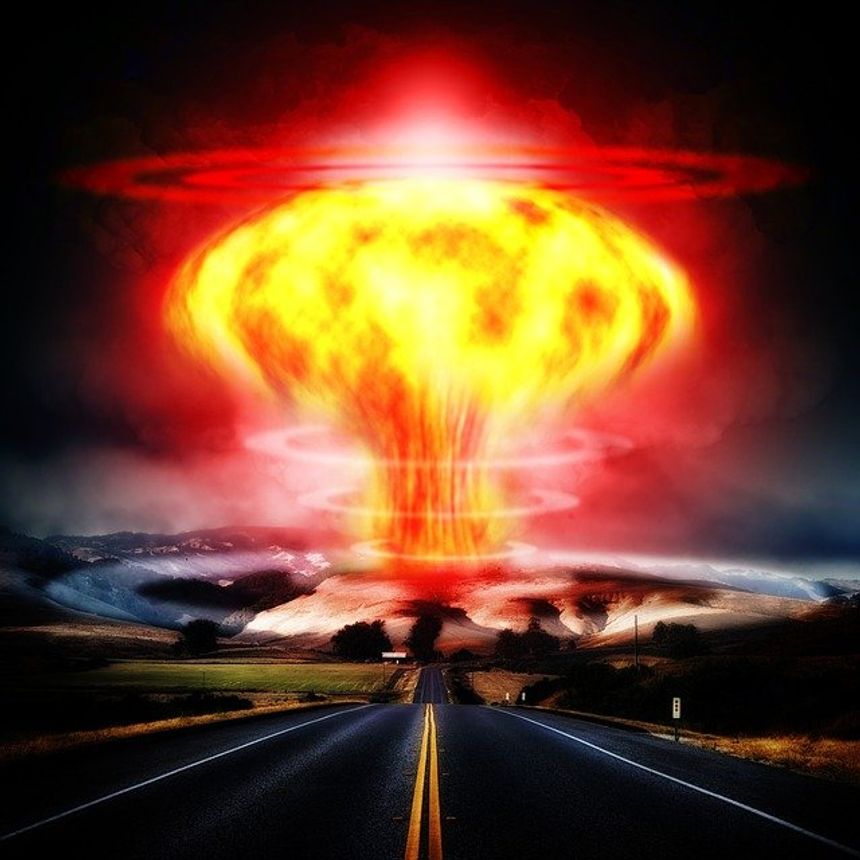