A California federal court recently handed a big win to game publishers in a case involving Lanham Act claims.  Here’s a summary of what happened.

In April of 2019, Professional skateboarder Zachary Miller entered into a contract with game developer Easy Day Studios to model various outfits to be applied to a generic avatar in the video game, Skater XL. Skater XL is a simulation game where players can play as one of five characters: Tiago Lemos, Evan Smith, Tom Asta, Brandon Westgate, and a nameless generic character who is also customizable. The latter character, unlike the four other characters who are explicitly identified by name and image, has no identifying characteristics and can be modified multiple ways (e.g., gender, race, hair color, clothing, and accessories). Players can then use these characters to skate in realistic urban environments.

When the game was released, Miller claimed that the generic character looked identical to him and that he did not authorize the use of his image or likeness. As a result, he sued Easy Day Studios and Reverb Communications  (a video game agency) for false endorsement and false advertising under the Lanham Act; and violations of common law and statutory right of publicity. The defendants filed a motion to dismiss for failure to state a claim.

Court dismisses false endorsement claim. The Lanham Act prohibits false endorsement, which the court defined as “unauthorized imitation of [a celebrity’s] distinctive attributes, where those attributes amount to an unregistered commercial ‘trademark.’”  But to prove a false endorsement claim, a plaintiff must also show that defendant’s use of an image or name is  likely to confuse consumers as to the plaintiff’s sponsorship or approval of the product. Easy Day Studios and Reverb Communications argued that Miller’s claim did not meet the Rogers v. Grimaldi  test for likelihood of confusion. Under this test, the defendant must show that their allegedly infringing use is part of an expressive work protected by the First Amendment, at which point the burden shifts to the plaintiff to prove either that the use is not artistically relevant to the underlying work or that the use explicitly misleads consumers as to the source or content of the work. Video games are expressive works subject to constitutional protection, so Miller bore the burden of proof. Miller contended that “a player can literally have the Miller character skate in his home skate park” using the customization option for the generic avatar. However, the court was not convinced by this argument because having realistic skateboarding environments and character customization were essential to Skater XL’s purpose: simulating skateboarding. Miller also contended that he was contacted by two individuals who recognized his character in the video game. But the court held that  mere use is insufficient to maintain a Lanham Act claim without more evidence that the use misled consumers into believing that Miller’s association with the game meant he endorsed it. Furthermore, the court did not believe it was plausible that a generic, customizable character would persuade consumers that Miller endorsed the video game.

Court dismisses false advertising claim. Miller’s false advertising claim also failed. False advertising under the Lanham Act requires two items: 1) the claim must be within the zone of interests protected by the Lanham Act, i.e., injury to plaintiff’s commercial interest in reputation or sales; 2) and the injury must be proximately caused by the defendant’s violation. Here, the court  held that Miller and Easy Day Studios and Reverb Communications were not competing in the same market because Miller is a skateboarder, so there was unlikely to be any competitive injury. Miller also failed to provide any evidence that he lost endorsement agreements or suffered economic injuries. 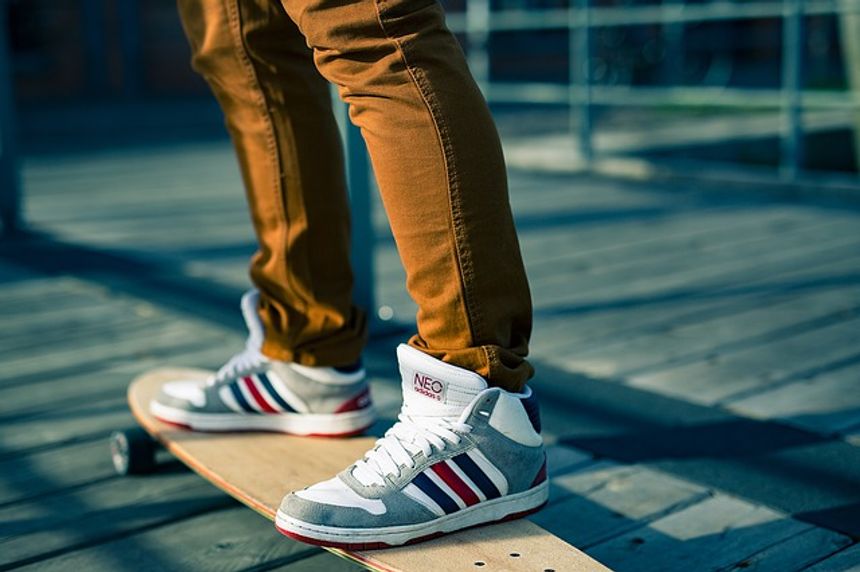