Two weeks ago, a California federal court dismissed another case involving claims arising from loot boxes. The named plaintiff, Peter Mai, asserted that loot boxes present in Supercell Oy’s Brawl Stars and Clash Royale games constituted illegal “slot machines or devices” under California state law and, as such, violated California’s Unfair Competition Law (UCL) and California’s Consumer Legal Remedies Act (CLRA). The UCL defines “unfair competition” as “any unlawful, unfair or fraudulent business act or practice and unfair, deceptive, untrue or misleading advertising,” while the CLRA protects consumers against “unfair or deceptive acts or practices undertaken by any person in a transaction intended to result or that results in the sale or lease of goods or services to any consumer that are unlawful.”

The court first analyzed whether Mai had standing to bring a claim under the UCL. To assert any claim in federal court, the plaintiff must first satisfy constitutional standing, which requires a showing of an injury in fact, causation, and redressability. The court determined that Mai lacked standing with regard to Brawl Stars because Mai could not show an injury in fact. There was no evidence that Mai had ever played the game or interacted with the game’s loot boxes. With regard to Clash Royale, although Mai had played the game, he still had to prove an injury in fact under both the UCL and CLRA. UCL and CLRA standing require that the plaintiff suffer an economic injury. Here, the court held that there was no economic injury to Mai because Mai received value for his purchase: he exchanged real-world currency for in-game currency (“gems”) and used the gems to purchase loot boxes.

Despite the court dismissing both of Mai’s claims for lack of standing, it still discussed Supercell Oy’s motion to dismiss for failure to state a claim. The core of Mai’s argument was that loot boxes are illegal slot machines under the California Penal Code (CPC). However, CPC Section 330b(d) defines “slot machines and devices” as a machine, apparatus or device that “as a result of any piece of money or coin or other object, and by reason of any element of hazard or chance…the user may receive or become entitled to a thing of value which may be exchanged for any money, credit, allowance, or thing of value.”

There is an exception for pinball, amusement machines or devices, and other “games of skill” in CPC Section 330b(f). The court found that the games at issue are not slot machines because they are predominantly games of skill. In addition, because the games at issue must be downloaded in order to play, they are also not “machines, apparatuses, or devices” under section 330. Finally, the court found that neither the loot boxes nor the items obtained from them are things of value, because they can only be used in-game and cannot be cashed out. 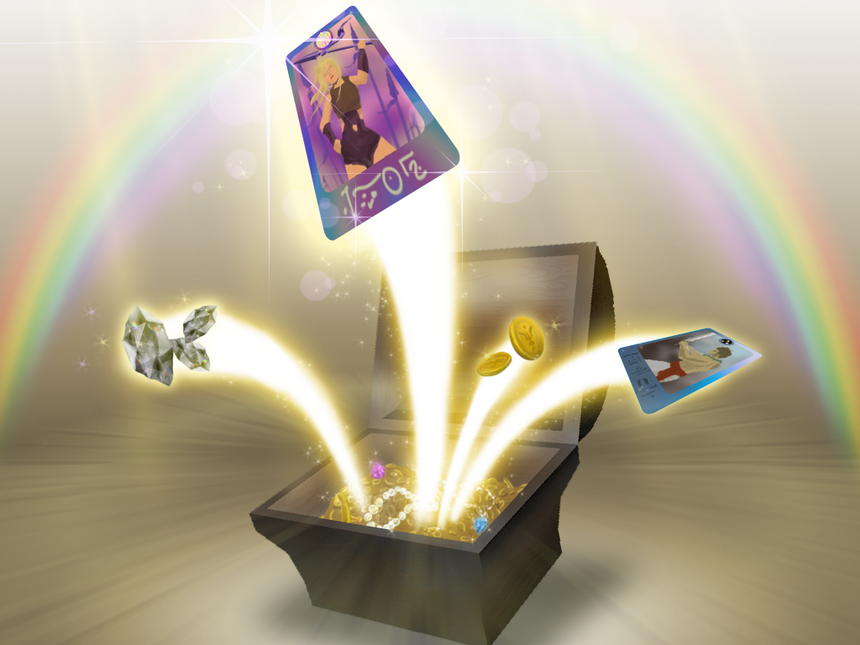