PUBG (which stands for PlayerUnknown’s Battlegrounds) is an immensely popular battle royale game in China and around the world. PUBG esports competitions have been banned in China because the game has still not received game approval by the Chinese government’s regulatory agency, the National Press and Publication Administration (NPPA).

The ban will hit competition organizers, teams, and leagues, including the PUBG Champions League (PCL), which gives players a chance to qualify for the upcoming PUBG Global Championship, set to begin November 19. The ban does not directly affect streaming, but Tencent, a PUBG stakeholder and publisher of the game on mobile, has removed broadcasts of the game from its streaming platforms. Of note, the mobile version of the game developed by Tencent exclusively in China, known as Peacekeeper Elite, is not affected by the ban.

PUBG is one of several games that have yet to receive approval from the NPPA. The agency is responsible for granting publication licenses for news, print, books, and internet publications, as well as licenses for video games. According to reports, the Chinese government has not announced any new licensed video games for August and September, a possible indicator of a stricter stance on regulating games generally. China’s rules prohibit certain content in games such as depicting pools of blood and exposed bones and require game companies to publicize the odds of loot boxes (a practice which has also been adopted in the US by gaming platforms and major publishers in light of legal and public scrutiny over loot boxes).

Recent rules have also restricted children’s online gaming. At the end of August, the NPPA announced new restrictions that limit the number of hours kids can play video games. The rules ban gaming companies from offering online gaming services to those under 18 outside a one-hour window from 8pm to 9pm on Fridays, Saturdays, and Sundays and on national holidays. Previously, under rules from 2019 the length of time minors could play video games was limited to 90 minutes per day and three hours on holidays.

The new rules also state that online gaming providers must implement real-name verification systems and must not provide any form of game service to users who fail to register and log in using their true identity.

The regulations in China are among several similar rules in other countries aimed at protecting the physical and mental health of young gamers, citing gaming addiction and age-appropriate content moderation troubles as the impetus for a tighter regulatory net. It remains to be seen whether similar bans will affect esports for other unlicensed games in China.

PUBG esports competitions have been banned in China because the game has still not received game approval by the Chinese government’s regulatory agency, the National Press and Publication Administration (NPPA). 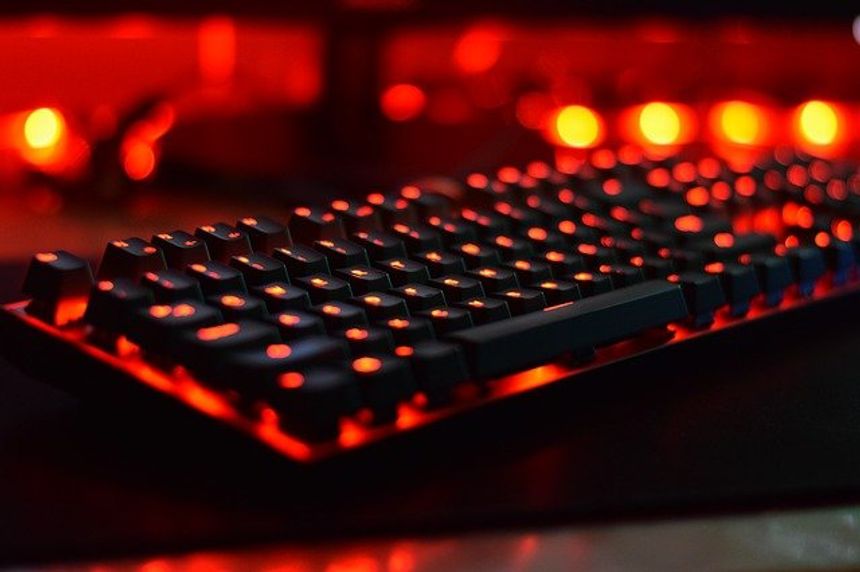