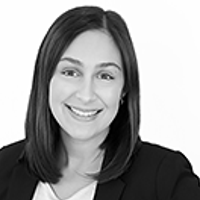 In a recent precedential decision, the Trademark Trial and Appeal Board established that “reckless disregard” satisfies the requisite intent for proving fraud on the United States Patent and Trademark Office in trademark prosecution matters.  Generally, fraud in procuring or maintaining a trademark registration occurs when an applicant or registrant “knowingly makes a false, material representation of fact in connection with an application to register, or a post-registration document, with the intent of obtaining or maintaining a registration to which it is otherwise not entitled.”  In the 2009 decision In re Bose Corp., the Court of Appeals for the Federal Circuit held that intent to deceive is an “indispensable element” of a fraud claim, but it left open the question of whether reckless disregard of the truth or falsity of a material statement made in a filing with the USPTO satisfies this intent to deceive requirement.  Now, the Board has held that reckless disregard does satisfy this requirement.

Great Management Group, LLC sought to register two marks – DANTANNA’S for spices and spice rubs and DANTANNA’S TAVERN for restaurant and bar services.  In these applications, Great Management claimed ownership of a prior registration for the mark DANTANNA’S, as used in connection with a steak and seafood restaurant.  This cited DANTANNA’S mark is owned by Great Concepts, LLC, a related company.

Chutter, Inc. filed oppositions to both applications and also filed a petition to cancel the prior registration, alleging that Great Concepts knowingly filed a false Combined Declaration of Use and Incontestability under Sections 8 and 15 of the Trademark Act.  Chutter claimed that in this declaration, Great Concepts stated that there were no ongoing proceedings involving the subject mark in either the USPTO or in the courts.  However, there were actually two pending proceedings at the time the declaration was signed – a pending cancellation proceeding in the USPTO and a pending civil action in federal district court.  Chutter further alleged that this statement was knowingly false and that Great Concepts made this false statement with the intent that the “USPTO would rely on it and to induce the USPTO to accept the Declaration.”  In response, Great Concepts’ attorney had alleged that he was unaware of the legal requirements for a Section 15 affidavit.

The Board initially found that Great Concepts’ attorney acted in reckless disregard for the truth when he signed the declaration and “paid little, or no attention, to the document he was signing under oath and thereby disregarded the significance of the benefits he was obtaining for his clients.”  Also, neither Great Concepts nor its attorney took any actions to remedy the error once they became aware of it.  The Board held that this demonstrated a reckless disregard for the truth, and that to hold otherwise could “encourage declarants” to think that similar actions would carry no consequence and that they could sign documents that they fail to read carefully without the risk of penalty.

After finding that a reckless disregard had been established, the Board then considered whether this would be sufficient to satisfy the intent to deceive requirement of a fraud claim.  The Board ultimately held that reckless disregard is equivalent to an intent to deceive.  Importantly, in establishing this new standard, the Board focused on the reliance that the USPTO places on the completeness, accuracy, and truthfulness of the declarations that are submitted to the USPTO for trademark registration and maintenance.  The Board specifically noted that the “vast volume of trademark application and registration maintenance filings made with the USPTO is such that the agency typically cannot actively investigate the truth or falsity of individual declarations.”

Additionally, the Board stated that the benefits conferred by trademark registration – i.e., registration serving as prima facie evidence of the mark’s validity and the owner’s ownership of and exclusive right to use the mark – are far too substantial to allow parties to “recklessly disregard the contents of sworn declarations and sign them without consequence for the inclusion of false statements that will be relied on by the USPTO.”  Therefore, the Board held that Great Concepts had submitted its declaration containing false material representations of fact with the intent to deceive the USPTO.

Potential Effect of This Precedential Decision

This precedential decision comes at a time when the USPTO has seen an unprecedented increase in new trademark application filings.  This increase has resulted in longer wait times for parties who file trademark applications, responses to office actions, and post-registration maintenance filings.  The USPTO has already implemented various initiatives to address this increase, such as utilizing technology system enhancements and hiring additional examining attorneys.  Given the emphasis that the Board placed in its Chutter, Inc. decision on the vast volume of trademark filings and the reliance that the USPTO places on parties who file these documents, it is interesting to consider both the effect that the current state of the USPTO may have had on the reasoning behind this decision, as well as how this precedent may affect future filings and the ongoing effort to maintain the integrity of the trademark register. 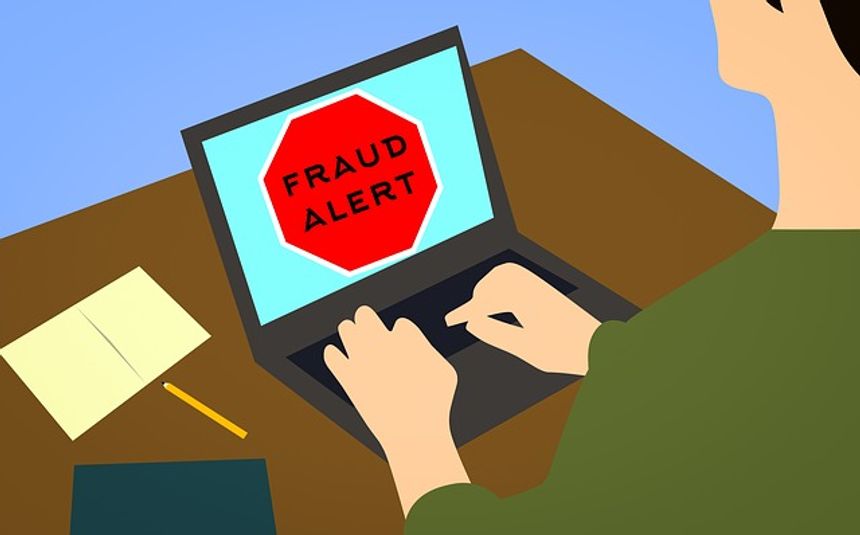