Non-signatory game company is not bound by the arbitration clause under Washington law. The court held that Wolfire Games was not bound by the arbitration clause: Wolfire Games was merely a game publisher and had no relationship to the consumer or Steam with respect to the Steam Subscriber Agreement. Furthermore, Wolfire Games’ antitrust claims did not rely on the agreement but rather, were dependent on rules and guidelines for developers seeking to distribute their games via the Steam store.

Parents of consumers are bound by the arbitration clause under Washington law. The court applied the agency exception, holding that the parents in this case appointed their children as their agents by permitting their children to purchase games from the Steam store using their credit card information. Therefore, the parents could bring a claim in their own capacities despite not being signatories. This case is similar to G.G. v. Valve (W.D. Wash. 2017), in which the court applied the equitable estoppel exception to parents of consumers. Under a so-called “equitable estoppel” theory, the arbitration provision will be enforced against the non-signatory in two situations: (i) if the non-signatory must rely on the agreement when asserting their claims, or the claims are inextricably intertwined, or (ii) one of the contracting parties alleges substantially interdependent and concerted misconduct by the non-signatory, and the other contracting party and the misconduct is inextricably connected to the obligations of the agreement. In the G.G. v. Valve case, the court found that there was a close relationship between the parents and the children, and because the parents’ claims arose solely out of the Steam Subscriber Agreement, the parents were also bound by the agreement. The parents’ claims arose from the agreement because they suffered financial harm as a result of their children making purchases from the Steam store. 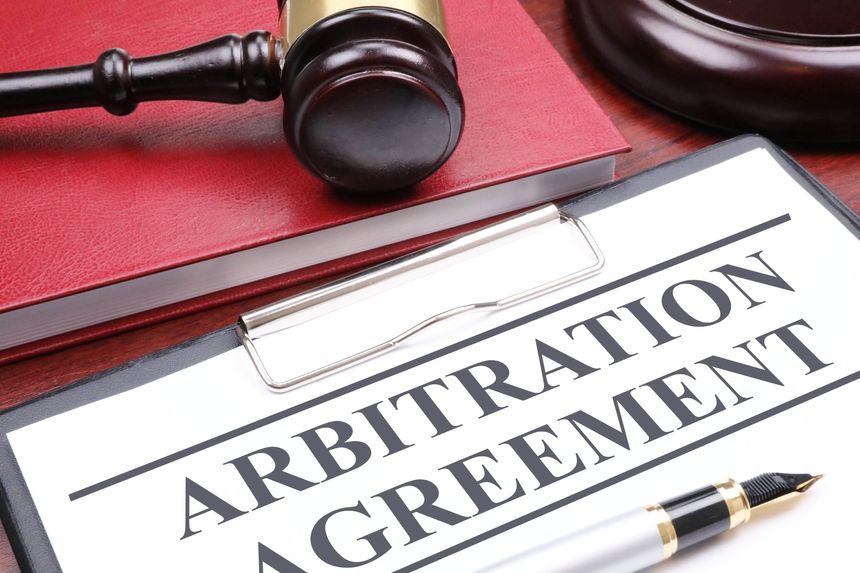