On Monday, a Connecticut court found Alex Jones liable for defamation in claims brought by the families of eight people killed in the 2012 Sandy Hook massacre and an FBI agent who responded to the mass shooting.  The Infowars host and conspiracy theorist has for years claimed that the shooting--which resulted in the death of 20 first graders and six educators in the Connecticut school--was a hoax aimed at overturning the Second Amendment, and that the grieving parents were actually hired actors.  Families of the victims filed suit in 2018 in Connecticut and Texas alleging defamation.

Part of the suit involved the allegation that Jones and his companies profited from his conspiracy theories.  But, Jones failed to produce financial documents--which plaintiffs argued would shed light on his business operation, and analytics that could show how his claims about Sandy Hook affected traffic to his Infowars website and online store--despite repeated requests from plaintiffs and a court order requiring him to do so.  As a result, the court took the uncommon step of defaulting Jones based on his "failure to produce critical material information that the plaintiffs needed to prove their claims."

The default followed similar rulings in Texas, where a court defaulted Jones in three separate defamation suits for his failure to abide by his discovery obligations, holding: "Defendants’ failure to comply...is greatly aggravated by (their) consistent pattern of discovery abuse throughout similar cases pending before this Court,” and that the "discovery conduct in this case is the result of flagrant bad faith and callous disregard for the responsibilities of discovery under the rules.”

Jones' apparent refusal to produce documents is only one of a number of other puzzling legal maneuvers, including an attempt to depose Hillary Clinton, a motion seeking the judge's recusal for alleged "bias and antagonism" and an offer of $1 Million by Jones for the head of the opposing lawyer on a pike.  Jones has also been sanctioned for more than $100,000 for his conduct in the Texas cases.

The Connecticut court will hold a hearing on damages.  Jones has vowed to appeal in both states. 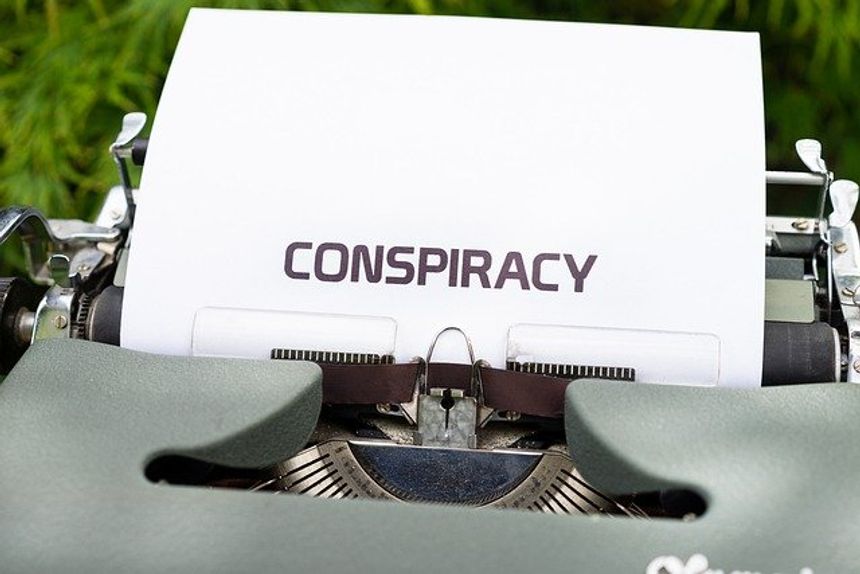