In an unpublished, summary decision, a panel of the Ninth Circuit affirmed the lower court’s determination that the composition You Raise Me Up {composed by Rolf Løvland in 2001 and popularized in recording by Josh Groban in 2003) did not infringe upon the ballad Söknuður (written in 1977 by Jóhannes Helgason, an Icelandic guitar player best known for his work in the new wave band Þeyr, but who now is a pilot for Icelandair). (You can watch Groban's video for You Raise Me Up here, listen to a version of Söknuður here, and experience the oral argument here.)

As we explained in our post analyzing the district court's decision, the case boiled down to competing opinions of respected musicologists on each side. The Ninth Circuit uses a two-part extrinsic/intrinsic test to determine whether a defendant’s work is substantially similar to the plaintiff’s. The first (extrinsic) prong requires an objective comparison of the elements that are protectable under copyright law in the two works. Expert testimony from musicologists is permitted at this stage to help distinguish between protectable and unprotectable elements (such as ideas, public domain elements, and scenes a faire). Following this “analytic dissection” (or filtration), the similarities between the protectable elements in the two works are compared. In the second (intrinsic) prong, the fact finder engages in a subjective analysis and comparison of the protectable elements of the two works from the standpoint of the ordinary reasonable observer.

Not surprisingly, the panel declined the plaintiff’s invitation to depart -at least in cases (like this one) involving musical works - from the Ninth Circuit's two-part extrinsic/intrinsic test and instead apply the Second Circuit's "ordinary observer" test. In the absence of binding Supreme Court precedent that called into question the Ninth Circuit's approach, the panel was bound by precedent, and the plaintiff was stuck with the extrinsic/intrinsic test. 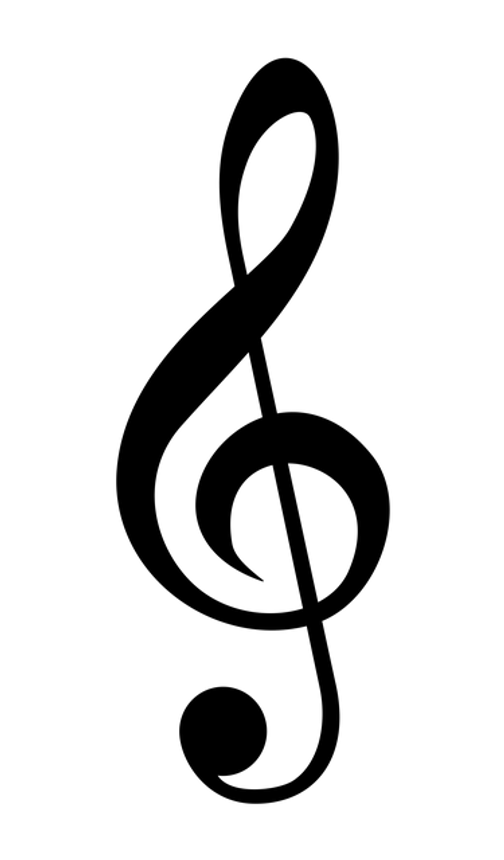 Unauthorized Use of Photos to Illustrate Article Is "in No Way Transformative," Says CA9
Brian Murphy