Lawyers often tell clients: put it in writing. A corollary, which often goes unsaid (but perhaps shouldn't), is: save a copy. This case is about what happens when an important agreement governing ownership of a valuable copyright is lost forever. (The fact that the agreement in question was signed during a high-stakes meeting that took place at an IHOP - possibly while tucking into the chain's world-famous buttermilk pancakes? - makes this case only more delish. Come hungry, leave happy!)

In 2016, Fat Joe and Remy Ma released the single "All the Way Up" (featuring French Montana and Infrared). The song went triple platinum and was nominated for two Grammys. Ca-ching. Writing credit for the song was shared among the four rappers and other collaborators. Missing from the credits, however, was the plaintiff, Cuban American rapper Fly Havana. This came as a surprise to Fly because, according to his complaint, he and Infrared had created a track, back in 2015, that was, for all intents and purposes, the "initial, unfinished version" of "All the Way Up." (You can listen to that track here and judge for yourself.)

Shortly after "All the Way Up" was released, Fly connected with Fat Joe to hash things out. In an initial phone call, Fly requested payment “up-front or publishing going forward” for his contributions to “All the Way Up.” At a subsequent meeting that took place at an IHOP in Miami, Fat Joe presented Fly with a “piece of paper” and a check for $5,000. The check, reproduced below, indicates in the memo line that it was "for write":

Following a short discussion, Fly signed the “piece of paper" and left in possession of the check, which he later deposited. Fly never asked for or received a copy of the "piece of paper," and Fly was never paid another dime despite the commercial success of "All the Way Up."

In 2019, a frustrated Fly sued Fat Joe, his co-authors, and approximately twenty other defendants, seeking, among other things, a declaration that he was a joint author of "All the Way Up" and payment for his share of the earnings from the song. The defendants moved for summary judgment on the grounds that Fly had assigned to Fat Joe any rights Fly might have possessed in the song when he signed the "piece of paper" at the IHOP.

So ... what did this "piece of paper" say? Good question. Unfortunately, Fat Joe was unable to locate it. The best he could come up with was a document that he claimed was an unsigned draft of the "piece of paper."

When considering the defendants' motion for summary judgment, the threshold issue for the court was whether the draft agreement could be admitted in lieu of the missing original "piece of paper" signed by Fly. This required the court to examine two questions: (1) was the draft agreement admissible as a reliable duplicate of the original? and (2) if the draft was a reliable duplicate, could its content be considered as evidence of the content of the lost original?

Under the "best evidence rule, “[a]n original writing . . . is required in order to prove its content unless these rules or a federal statute provides otherwise." (Fed. R. Evid. 1002.). An exception allows admission of a duplicate of an original "unless a genuine question is raised about the original’s authenticity or the circumstances make it unfair to admit the duplicate." (Fed. R. Evid. 1003.) Here, the court found that Fat Joe had submitted undisputed evidence that supported that the draft was a reliable duplicate of the original "piece of paper":

"Fat Joe’s transactional attorney, Erica Moreira, has submitted a sworn declaration that she prepared the “piece of paper” following a request on March 2, 2016 from Fat Joe. According to Moreira, the document that she prepared is the Draft Agreement, which was “tailored” to include [Fly's] driver’s license information, taken from a picture of [Fly's] license that [Fat Joe's then-manager, Elis] Pacheco had emailed to Moreira on the morning of March 11, 2016. Later that afternoon, Moreira emailed the Draft Agreement to Pacheco and Fat Joe, titling the email “Work For hire for Andrew Eric Elliot [i.e., Fly's legal name] – Writer who is claiming a portion of All The Way Up.” Both of these emails have been submitted to the Court. Fat Joe’s own sworn declaration states that he subsequently printed Moreira’s Draft Agreement without altering it and brought it to the meeting with Elliott." (Cleaned up.)

Next, the court concluded that the draft agreement could be considered as evidence of the contents of the lost original. Under Fed. R. Evid 1004, "[a]n original is not required and other evidence of the content of a writing ... is admissible" either if "(a) all the originals are lost or destroyed, and not by the proponent acting in bad faith" or if "(b) an original cannot be obtained by any available judicial process." Fat Joe demonstrated, to the satisfaction of the court, that the original could not be located despite his considerable efforts to find it, including a months-long effort to track down his former manager who might have had possession of the document. The court also found that Fly had failed to present any evidence that the defendants had, in bad faith, lost the document or prevented its production; Fly's "conclusory allegations" about the lack of credibility of the defendants were irrelevant since they were "totally unrelated to the loss of the signed agreement." Moreover, even assuming the document existed and was in the possession of Fat Joe's former manager, that document clearly was "not available by judicial process" as evidenced by Fat Joe's numerous, unsuccessful attempts (at least a dozen of them) to serve a subpoena on his former manager.

In short, the unambiguous terms of the draft agreement supported Fat Joe's position that Fly had given up any claim to ownership or future income from "All the Way Up." And while the agreement did not state the specific amount that Fly would be paid, the agreement stated that the Fly was granting rights in exchange for “valuable consideration” that was the “full and complete consideration for all of [Fly's] services ... (including any and all songwriting fees due)," and it was undisputed that Fly received the $5,000 check upon signing the agreement at the IHOP.

Finally, Fly made a number of other arguments as to why the draft agreement was not enforceable, all of which the court rejected. Two warrant mention.

Summary judgment was granted to Fat Joe and the other defendants on all claims. 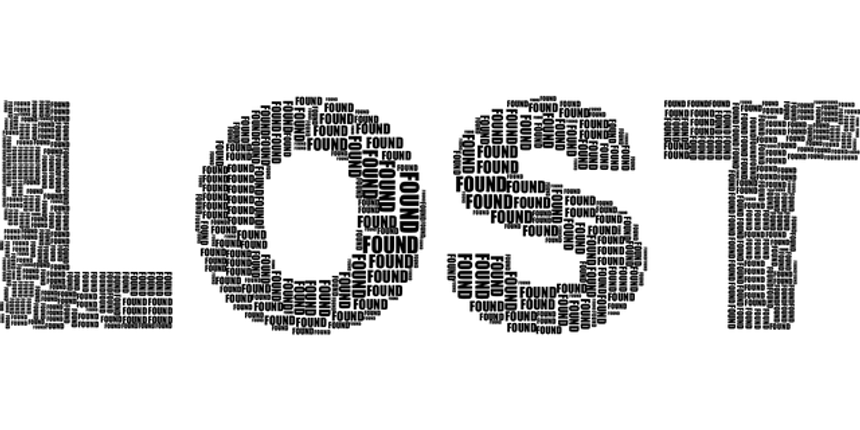