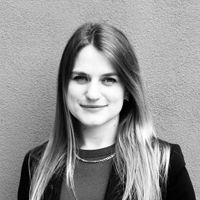 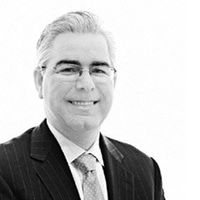 The lawsuit first arose in November 2021, after Simon reportedly posted fake terrorist threats on Twitter which led to a temporary shutdown of the Roblox Developers Conference (“RDC”). Roblox further detailed in its complaint that Simon had previously violated Roblox’s terms of service for using racist and homophobic language and sexually harassing other users. After Simon had been permanently banned from the Roblox platform, Simon allegedly amassed a “cybermob” to further harass Roblox, its employees, and other Roblox users. Roblox’s complaint against Simon can be read here.

Roblox’s first cause of action stems from 18 U.S.C. § 1030(a)(5)(C), which reads that whoever “intentionally accesses a protected computer without authorization, and as a result of such conduct, causes damage and loss” will face either a fine or imprisonment. The CFAA is a federal cybersecurity law enacted to criminalize computer offenses and provide civil remedies for private entities that suffer economic harm. Here, Roblox claimed it has lost more than $100,000 as a result of Simon’s online conduct.

Similarly, California has criminalized unauthorized computer access and fraud under the California Comprehensive Computer Data Access and Fraud Act (Cal. Pen. Code Section 502). In its complaint, Roblox alleged that Simon had “knowingly and without permission” accessed, disrupted, and damaged Roblox’s computer networks and data. Additionally, Roblox’s claims for breach of contract, fraud, and tortious interference stem from Simon’s alleged repeated violation of Roblox’s terms of service and false terrorist threats made against RDC 2021.

Since then, the parties mutually agreed to a joint order which granted Roblox’s requested injunctive relief to stop Simon from playing Roblox and making any future threats. The injunction also broadly prohibits Simons from “accessing the Roblox Platform,” inciting violence against Roblox, and coming within 100 feet of any Roblox facility. Additionally, the court order requires Simon to remove any videos of himself playing Roblox from his social media and pay an agreed-upon sum of $150,000 to Roblox. Simon responded to Polygon’s request for comment, stating that his response to the lawsuit will be uploaded to his YouTube channel in the “next couple of months.” 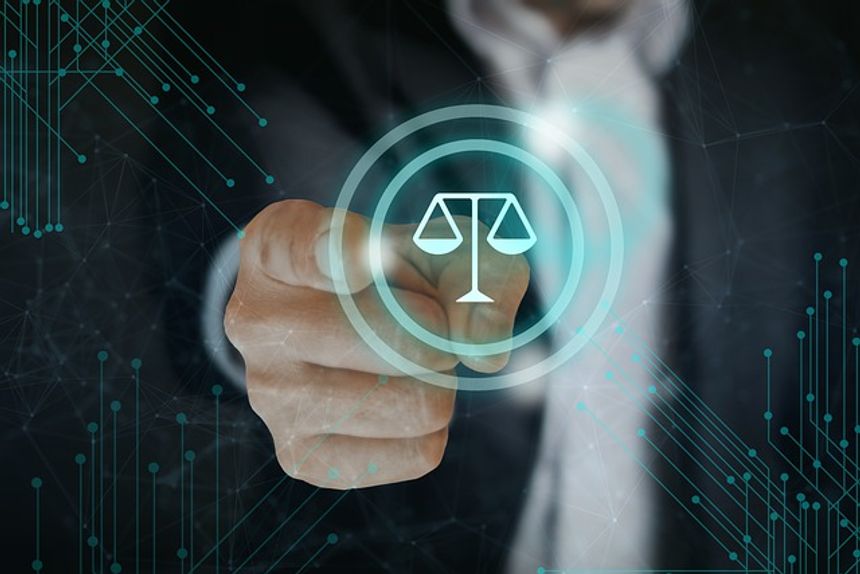