NFT Worlds allows users to purchase virtual items, including large, unique worlds, with the $WRLD cryptocurrency. As such, it offers an experience similar to The Sandbox and Decentraland. The company, which uses the Minecraft client to distribute its worlds, recently launched a “blockchain and API interaction layer.” NFT Worlds may be one of the first Minecraft mods to incorporate blockchain functionality.

This development raises an important question for developers and their lawyers: Will a blockchain-based mod comply with Minecraft’s end user license agreement (“EULA”)?

Minecraft’s end user license agreement (“EULA”) states that no one is allowed to “make commercial use of anything we've made…try to make money from anything we've made…unless we specifically agree to it.” The prohibition applies to “the client or the server software for our Game and includes Minecraft and Minecraft: Java Edition on all platforms.” Accordingly, NFT Worlds must comply with Minecraft’s guidelines, including the Commercial Usage Guidelines.  Under the guidelines, NFT Worlds must disclaim any association with Minecraft and Mojang. Also pursuant to the guidelines, NFT Worlds or the buyer of an NFT World may make money from mods and use and sell in-game virtual currencies if the virtual currencies (i) have no real world value, (ii) don’t give off the impression they are associated with Mojang, (iii) they are not similar to any official virtual currency, and (iv) the sale of virtual items using virtual currencies follows Minecraft’s monetization guidelines.

NFT Worlds has taken several measures to comply with the EULA, such as identifying itself as an entity “in no way associated with, endorsed by, or a partner of Minecraft, Mojang, Microsoft or any related parties.” NFT Worlds also represents that it has maintained close communication with Minecraft representatives throughout development.

At this stage, we do not know whether blockchain-based mods like NFT Worlds’ – if challenged -- will be deemed to comply with the Minecraft EULA. But one thing is clear: Whatever happens with NFT Worlds, it may set the tone for the harmonization of other open source game tools and the decentralized blockchain narrative.

NFT Worlds may be one of the first Minecraft mods to incorporate blockchain functionality. 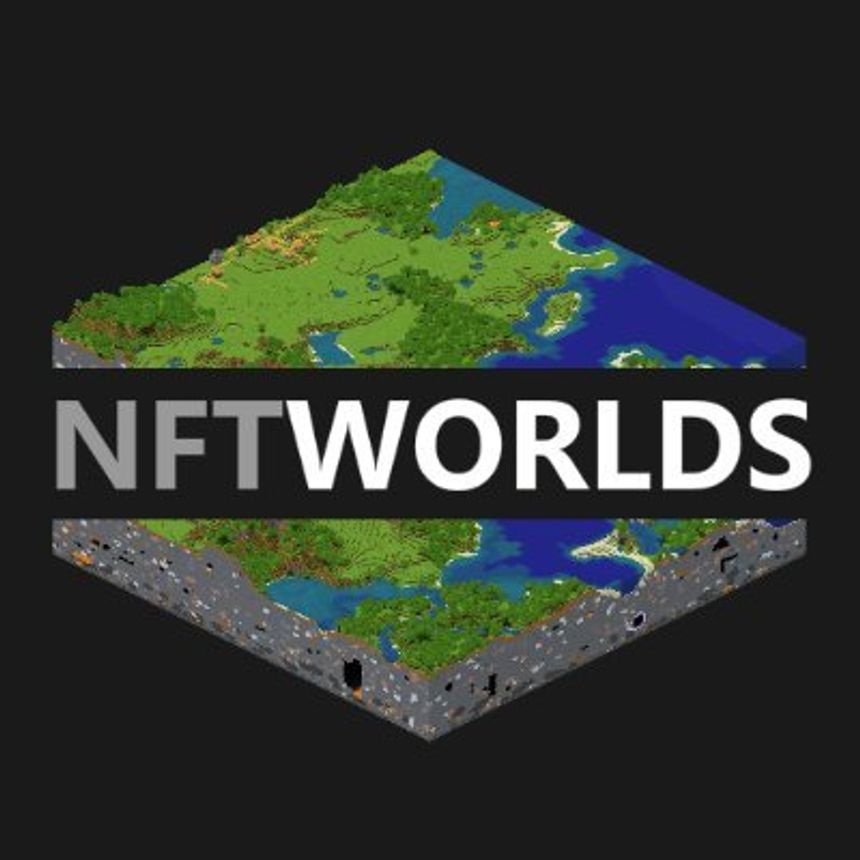