The CEO of PC build company Artesian Builds was under fire last week for comments he made about a company promotion during a livestreamed event on Twitch. There are good lessons here for all marketers. Here’s what happened.

The promotion. Every month for the last four months, Artesian Builds has given away one custom PC build each to two of their brand “ambassadors” in a sweepstakes drawing streamed live on the company’s Twitch channel. During February’s livestream drawing, the CEO allegedly changed the rules, stating “If you want to be an Ambassador that wins, you cannot just be an affiliate. You must have an active account, active followers, active streams. You gotta be doing something. We will check your YouTube and your Twitch and [your] other platforms. But there will be minimum requirements to make sure that these prizes are not going to random people who then quit streaming and quit talking about our [sic] builds.” The CEO did not disclose the specific new minimum requirements. The CEO expressed that the reason behind the rule changes is to ensure that Ambassadors are continuing to perform their obligation of supporting and uplifting the Artesian Builds brand.  (Note: we were not able to identify the original, written rules from the company’s website or social media channels.)

When the CEO drew Twitch streamer “kiapiaa”, he allegedly publicly reviewed her follower counts and clicks using her unique Ambassador link, and determined that she did not meet the company’s threshold requirements. Afterwards, members of the Twitch community called out the CEO for his comments about the streamer. Kiapiaa complained on Twitter that she had been defamed. Later, as a result, the CEO issued an apology.

Takeaways. 1) It is good practice for all marketers to have official rules for any sweepstakes they conduct. The official rules are a contract between the marketer and the entrant. They set forth the material terms required under many state statutes, including, but not limited to, “No purchase necessary,” the length of the entry period, the prize or prizes (and their values), how to win, the odds of being selected, and eligibility.

Notwithstanding that we were not able to review the written rules for the Artesian Brands sweepstakes presented here, marketers should avoid changing the rules once a giveaway has begun. Absent written rules permitting modifications, rule changes made just prior to a drawing may not be enforceable.

(Exception: minor immaterial changes, such as fixing a typo or providing additional explanations, may be made unilaterally without informing entrants. )

2) In general, a marketer cannot disqualify a winner who is technically eligible based on the original eligibility requirements simply because the marketer isn’t satisfied with who was randomly picked. If, after a winner is selected, a marketer discovers an eligibility issue, it’s probably best to communicate with the “winner” privately, rather than in a public forum. 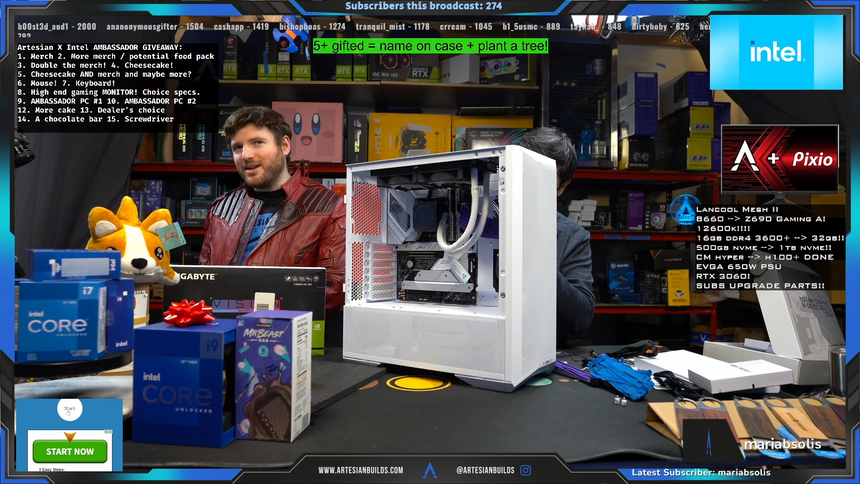