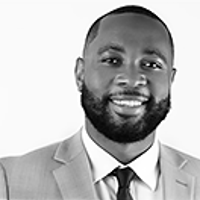 On March 4, 2022, songwriters L. Russell Brown and Sandy Linzer commenced another lawsuit against Dua Lipa and others involved with the creation of ‘Levitating.’  Brown and Linzer are the composers of the disco song ‘Wiggle and Giggle All Night.’  They allege that ‘Levitating’ and ‘Wiggle and Giggle All Night’ share “substantial similarities.”  They also allege that the works share a similar “signature melody” in the opening portions of the songs.

Marvin Gaye, Robin Thicke and Pharrell Williams Blur the Lines.  The ‘Levitating’ lawsuits elicit thoughts of the copyright lawsuit brought by the estate of Marvin Gaye against Robin Thicke, and Pharrell Williams in 2014.  The lawsuit concerned Gaye’s hit song ‘Got to Give It Up’ and Robin Thicke’s 'Blurred Lines' (produced by Williams).  The Gaye estate did not accuse Thicke and Williams of direct plagiarism of lyrics or notes, but rather infringing upon the “feel” of 'Got to Give It Up.'  Gaye’s estate relied heavily on musicologist Judith Finell’s details of similarities in the two songs including a similar ten-note melody, instrumentation, and the use of “party noises.”  Ultimately, the jury found Thicke and Williams guilty of copyright infringement.  The verdict serves as a landmark decision in music copyright-infringement cases.  Significantly, the decision established that music copyright infringement cases may be examined not only according to a song’s musical score, but also its groove or overall feeling.

Other artists including Katy Perry have faced copyright-infringement allegations concerning their music.

What about 'Levitating,' 'Live Your Life' and … Rosa Parks? Music theorist Adam Neely recently chimed in.  Neely identified several similarities between 'Live Your Life' and 'Levitating.'  For example, both songs reside in the B Minor key and involve similar chord progressions.  Neely also stated that the melodies of the songs are nearly identical.  Further, the rhyme schemes are also very similar.  Neely, however, does not believe that Artikal has a valid claim for copyright infringement.  First, he believes that the rhythm used by Dua Lipa and Artikal is widely used rhythm in music (including in many songs released before Artikal’s Live Your Life).  One of the most notable songs that features this rhythm is Outkast’s 1998 single ‘Rosa Parks.’  Neely provides a side-by-side analysis of the three songs, which shows their similarity.

Artikal asserts that “‘Levitating’ is substantially similar to ‘Live Your Life.’  Given the degree of similarity, it is highly unlikely that ‘Levitating’ was created independently from ‘Live Your Life.’”  However, this does not appear to be true.  A comparison of 'Live Your Life,' 'Levitating,' and 'Rosa Parks' shows that the melody used on each song is similar to a melody that is prevalent in the music industry.

Stay Tuned.  Will these lawsuits bring another landmark decision like the ‘Blurred Lines’ decision?  Will Dua Lipa’s team rely on Adam Neely’s expertise?  Will either of the lawsuits settle?  There is no guarantee that either case will proceed to trial.  As each lawsuit progresses, however, musicologists, lawyers, music creators, and listeners will surely tune in. 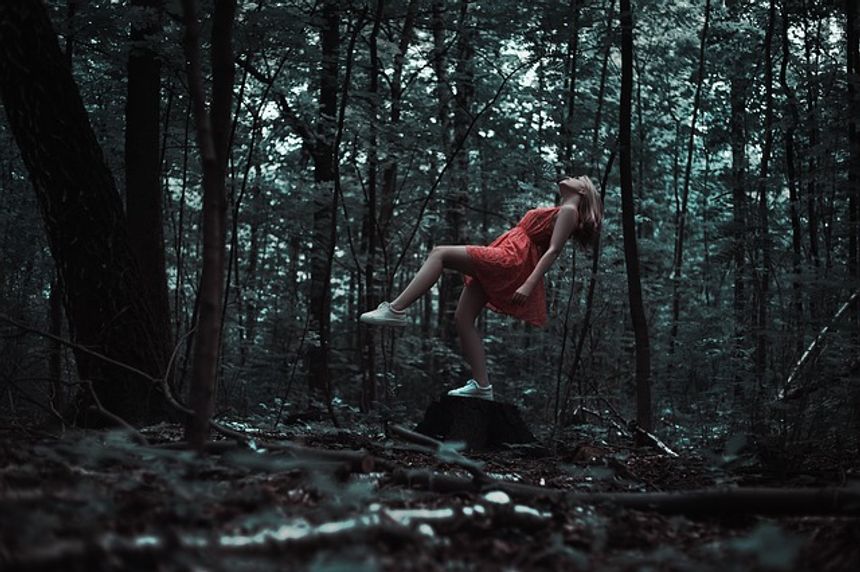