This case involves (1) a remix of a hit song by a popular DJ, (2) an analysis of the different compositional elements included in that remix, (3) a close reading of the underlying agreement between the DJ and the record label that commissioned the remix, and (4) some uncertainty regarding ownership over the DJ's contributions to the remix.

Plaintiff Artem Stoliarov (known professionally as ARTY) is a songwriter, recording artist, DJ and EDM sensation. In 2014, Interscope Records hired ARTY to create a remix of OneRepublic's “I Lived." The resulting sound recording (the "Remix Master") (listen here) incorporates certain original melodic elements composed by ARTY (referred to by the court as the "Drop Melody"). When, without ARTY’s consent, portions of the Remix Master (including the Drop Melody) were sampled in another song (Marshmello's 2018 “Happier"), ARTY expressed his displeasure by suing Marshmello and others for copyright infringement.

ARTY could not, of course, claim ownership to the pre-existing composition “I Lived" (which was written by others), and he acknowledged that he had assigned to Interscope all rights in the Remix Master (i.e., in the sound recording) that he had produced. He claimed instead that he had retained ownership of the copyright in the Drop Melody - in other words, in the original compositional elements that he had added to create the derivative musical work based on "I Lived."

ARTY's case turned on the meaning of the phrase "underlying musical composition(s)" in the following provision:

“I acknowledge and agree that the services rendered (or to be rendered) by Remixer hereunder do not entitle Remixer or me to any ownership or financial interest in the underlying musical composition(s) embodied in the Remix Master(s), and I specifically agree that neither Remixer nor I will make any claims to the contrary."

Did that phrase, as ARTY contended, refer only to the original, underlying composition "I Lived"? If so, that would mean that the provision did nothing more than acknowledge the uncontroversial fact that ARTY had no ownership interest in that preexisting composition. Or did the phrase, as the defendants argued, refer to all of the compositional elements embodied in the Remix Master? If so, that would mean that ARTY had disclaimed ownership of the entire derivative musical work - i.e., both the original composition and the Drop Melody that he had composed.

The Ninth Circuit ultimately sided with the defendants, holding that ARTY unambiguously waived any ownership interest in the entire derivative composition, including the Drop Melody. Here is a summary of the court's reasoning.

So ... who owns the Drop Melody? That is an interesting question, and one that the Ninth Circuit (in a footnote) declined to answer because that issue was "not directly addressed" in the agreement between ARTY and Interscope. The court appears to be referencing the fact that, in the grant of rights provision in the contract, ARTY expressly did not assign to Interscope any rights to the “underlying musical composition”:

"I acknowledge and agree that each Remix Master (excluding the underlying musical composition) embodying the results and proceeds of Remixer’s services shall, from the inception of creation, constitute a “work made for hire” for Interscope within the meaning of the United States Copyright Act of 1976 (Title 17, U.S.C.), as amended. If for any reason the Remix Master(s) do not constitute a work made for hire, then I hereby irrevocably transfer and assign to Interscope all of my right, title and interest in and to such Remix Master(s) (excluding the underlying musical composition), together with all rights therein.

Since it is likely that the court would interpret the phrase "underlying musical composition" consistently throughout the agreement to include the Drop Melody, that means that ARTY didn't assign his rights in the Drop Melody to Interscope, but he did acknowledge that he had no ownership interest in it. Make sense? Not really. This may be a simple case of an imperfectly drafted contract. (Let the lawyer who has never committed the sin of inartful drafting cast the first stone.) Or there might be more to the story than we can glean from the district court's opinion and the Ninth Circuit's summary affirmance. 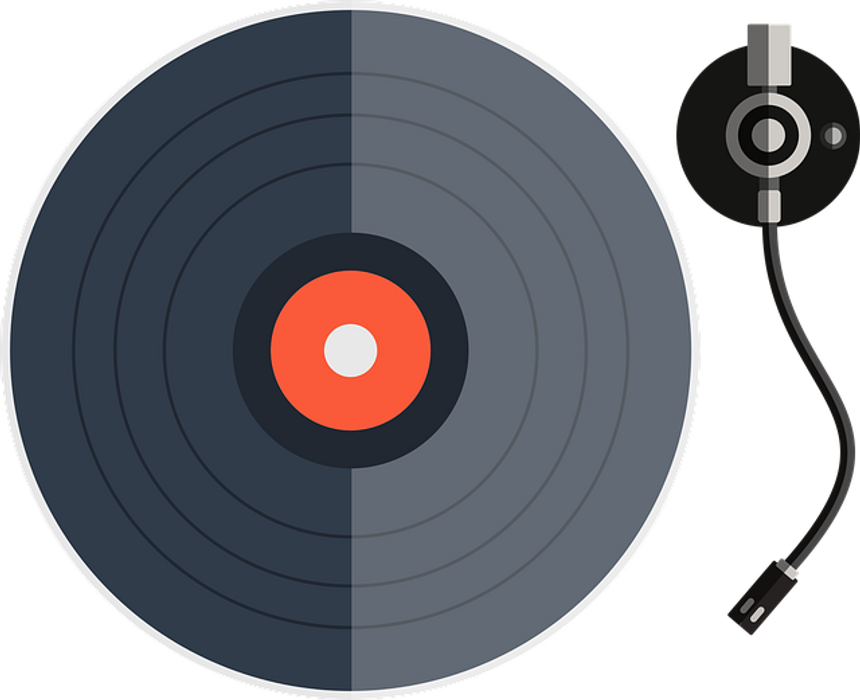