Rapper Young Thug (given name Jeffery Williams) was arrested earlier this week in Atlanta charged with a litany of crimes, including racketeering, possession of marijuana with intent to distribute, possession of a schedule III, IV, or V controlled substance with intent to distribute, possession of a sawed-off shotgun, sawed-off rifle, machine gun, dangerous weapon, or silencer, possession of a firearm during the commission of a felony, and three counts of participating in criminal gang activity through the commission of a crime.  All charges stem from his alleged role as a founding member of the "Young Slime Life" gang.  The indictment may be legal news in itself, but what's interesting to this First Amendment lawyer is that it quotes extensively from his music.  All told, nine of the rapper's songs are quoted, with the prosecution claiming that lyrics like "I never killed anybody but got something to do with that body" are evidence of an "overt act in furtherance of the conspiracy."

This is not the first time lyrics have been used as evidence in a criminal case.  Courts in several states have admitted lyrics as evidence--either as confessions to crimes, or as showing intent, knowledge, ability or motive--including in some high profile examples, but with mixed results.  In 2017, rapper Troy Ward was convicted of a double homicide in part because of his lyric "Two shots to the body/two shots to the dome."  Prosecutors claimed that the lyrics were a confession, albeit one posted publicly on SoundCloud.  Rapper Tekashi 6ix9ine's lyrics where he rapped about gang activities (despite not actually being a gang member) were used in his 2018 trial.  Also in 2018, thirteen pages of rapper Vonte Skinner’s lyrics, written years before the crime, were used in his attempted murder trial. His conviction was overturned, with the New Jersey Supreme Court ruling the admission of the lyrics into evidence was highly prejudicial.

These lyrics are undoubtedly First Amendment-protected expression.  Should they be used against an artist?  Jay-Z and Meek Mill, among other musicians, think not.  Earlier this year they urged New York lawmakers to pass legislation that would restrict when prosecutors can cite rap lyrics as evidence during criminal cases, saying such reform is “urgently needed,” particularly as the use of lyrics disproportionately impacts black men.  The bill, Senate Bill S7527, known as “Rap Music on Trial,” would limit the admissibility of someone’s music (or other creative work) as evidence against them in a criminal trial, requiring prosecutors to show “clear and convincing evidence” that a defendant’s rap song or other creative work, is “literal, rather than figurative or fictional.  State Senators Brad Hoylman (an alum of this firm) and Jamaal Bailey are the bill's sponsors, and it is currently making its way through the Senate, with a companion bill moving through the Assembly.

Did Johnny Cash really shoot "a man in Reno, just to watch him die"?  Wikipedia says no.  Should his lyrics be used to show that he did?  We'll have to see how the New York State Senate and a Georgia court come out on that question. 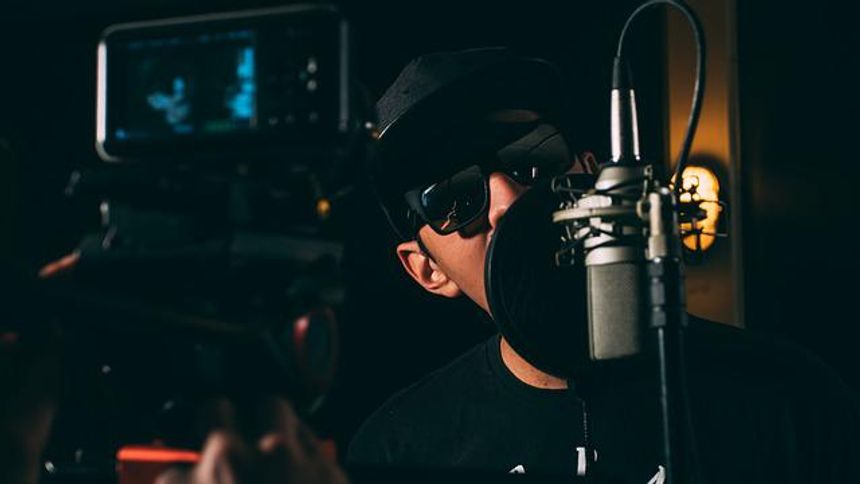