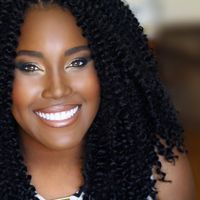 "This digital effigy is a careless abomination and disrespectful to real people who face real consequences in real life. For example, Gunna, a Black artist who is featured on a song with FN Meka, is currently incarcerated for rapping the same type of lyrics this robot mimics. The difference is, your artificial rapper will not be subject to federal charges for such."

The project has also been criticized after clips went viral of FN Meka using derogatory language in a song and an image of FN Meka being brutalized by police was shared on one of FN Meka's accounts.

In its statement, the major record label noted:

"We offer our deepest apologies to the Black community for our insensitivity in signing this project without asking enough questions about equity and the creative process behind it. We thank those who have reached out to us with constructive feedback in the past couple of days-your input was invaluable as we came to the decision to end our association with the project.”

While technological and legal advancements surrounding artificial intelligence are fascinating to watch unfold, this situation is a stark reminder that we mustn't lose sight of the human element behind artistic creations. 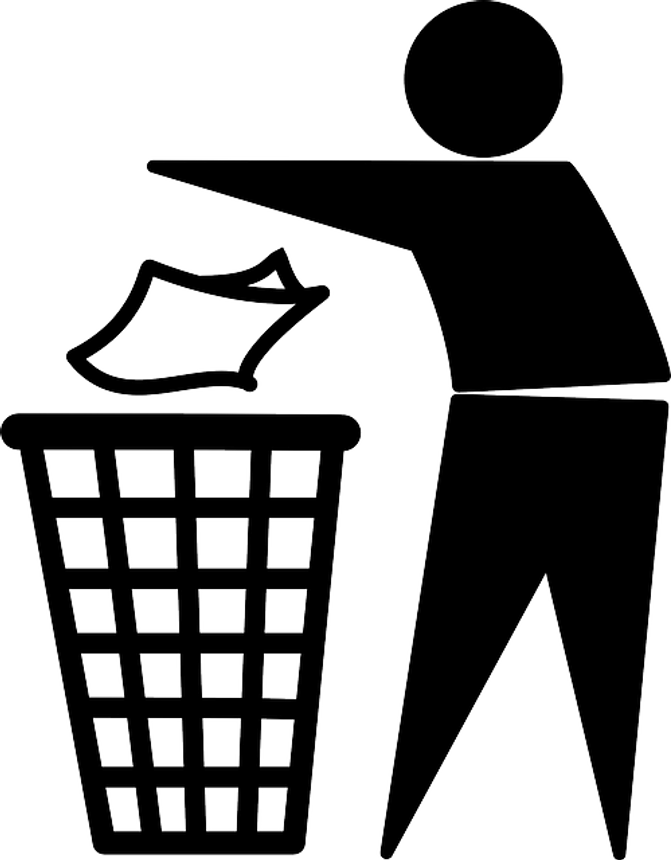