On October 24, 2022, the Ninth Circuit affirmed the district court’s dismissal of a putative class action against Reddit that sought to hold the Internet service provider liable for sex-trafficking violations.  The court held that the claims were barred by Section 230 of the Communications Decency Act and did not fall within the controversial “FOSTA” exception to Section 230.  With the historically broad scope of Section 230 immunity currently under review by the U.S. Supreme Court, the decision, which resolved a district court split on the level of culpability required to hold service providers liable for sex trafficking claims, is a welcome development for Internet platforms that host or facilitate user-generated content.

The operative provision of Section 230 provides: “No provider or user of an interactive computer service shall be treated as the publisher or speaker of any information provided by another information content provider.”47 U.S.C. § 230(c)(1). “Though somewhat jargony, this provision shields from liability those individuals or entities that operate internet platforms, to the extent their platforms publish third-party content.” Lemmon v. Snap, Inc., 995 F.3d 1085, 1090– 91 (9th Cir. 2021).

The sex trafficking exception was added in 2018 by the Allow States and Victims to Fight Online Sex Trafficking Act of 2017—or “FOSTA.”  Under Section 230(e)(5), immunity does not extend, among other areas, to any federal civil claim brought under the Trafficking Victims Protection Reauthorization Act, 18 U.S.C. § 1591 (“TVPRA”) – the federal statute criminalizing sex trafficking.  Thus, if a service provider’s activity is held to violate the TVPRA, Section 230 will not immunize it from civil liability, even if the service provider merely acted as a publisher of user content that the service provider did not itself create or develop.

Victims of sex trafficking have brought claims, with mixed success, against service providers that allegedly benefited from these illicit activities.  For example, in Doe v. Twitter, Inc., 555 F. Supp. 3d 889, 915 (N.D. Cal. 2021), two minors alleged that they had been solicited for sex trafficking and were manipulated into providing pornographic videos of themselves to a sex trafficker, which ended up on Twitter a few years later.  The minors sued Twitter, including for violations of the TVPRA.  In denying Twitter’s motion to dismiss in part, the district court held that the allegations against Twitter sufficed to bring the claim within the FOSTA exception.  Magistrate Judge Spero held that, for a claim to fall outside of Section 230’s immunity, the victims need not show that the service provider itself knowingly participated in a sex-trafficking ring, but only that the platform “received a benefit from its participation” and “knew or should have known that Plaintiffs were victims of sex trafficking.”

Months later, in Doe v. Reddit, another California federal court rejected Judge Spero’s reasoning, finding that “the most persuasive reading of section 230(e)(5)(A) is that it provides an exemption from immunity for a [TVPRA] claim if, but only if, the defendant’s conduct amounts to a violation of [the underlying criminal statute].”  2021 WL 5860904, at *7 (C.D. Cal. Oct. 7, 2021) (quoting J.B. v. G6 Hospitality, LLC, No. 19-cv-07848-HSG, 2021 WL 4079207 (N.D. Cal. Sept. 8, 2021)).  The district court held that the victims needed, but in that case failed, to allege that the service provider knowingly violated section 1591 – that is, that the service provider itself “recruits, entices, harbors, transports, provides, obtains, advertises, maintains, patronizes, or solicits by any means a person” covered by the sex-trafficking statute.

In affirming the district court’s decision in the Reddit case, the Ninth Circuit resolved the split of statutory interpretation and effectively overruled the holding in Twitter.  The Court of Appeals held that “for a plaintiff to invoke FOSTA’s immunity exception, she must plausibly allege that the website’s own conduct violated section 1591” by “directly sex trafficking or, with actual knowledge, ‘assisting, supporting, or facilitating’ trafficking.”

So, at least for the moment, service providers may have Section 230 immunity from sex trafficking claims as long as they don’t knowingly violate the underlying sex trafficking criminal statute.  Of course, the Supreme Court may have a different point of view.  More importantly, regardless of this decision, for a variety of legal, business, and ethical reasons, service providers would be well-advised to have a thoughtful content moderation program and policy that, among other things, prioritizes the disabling of abusive content, especially content that might involve child pornography or sex trafficking. 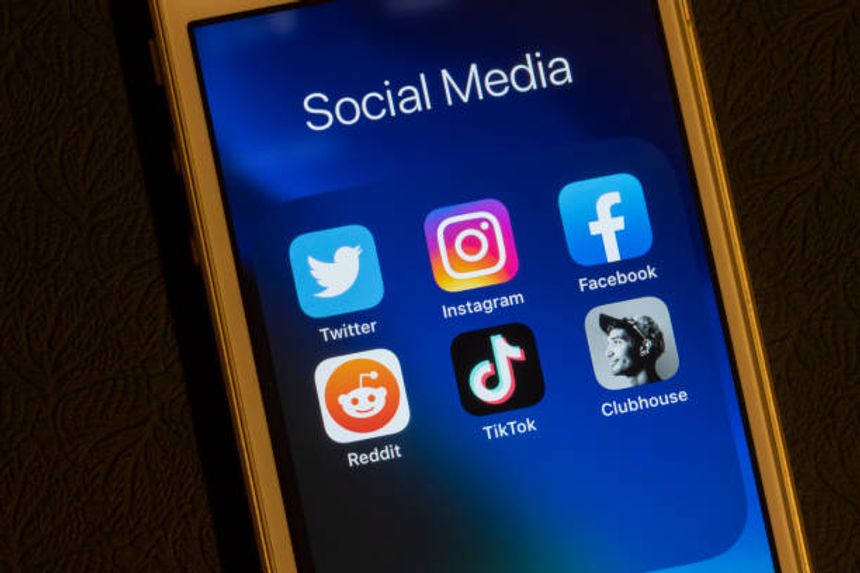