The newest case against American DJ 3LAU is very timely, with “music NFTs” becoming a growing trend in the music industry.

“Music NFTs” and Copyright Law. As a refresher, an NFT is a unique cryptographic or blockchain-based asset linked to another asset or piece of content such as digital artwork, a ticket, or a musical album. To give an analogy, purchasing a so-called “music NFT” is like purchasing a physical CD from a music store (though artists typically offer NFT holders additional benefits or utility, such as early access to music releases and VIP concert tickets). This comparison is especially important as more songwriters, artists, publishers, and record labels choose to release music through NFTs. Under copyright law, typically the author of a particular work has the exclusive right to reproduce that work. Accordingly, whenever a composition or master is streamed, downloaded, stored on a vinyl record, or even printed as sheet music, it implicates reproduction rights that the author exclusively controls. In a music production agreement, it is common for authors or owners of a song to agree to split the net revenues from reproductions of the song (a “royalty”) as recognition for their respective ownership in the underlying work. Because of this, the sale of an NFT, when linked to an mp3 or other digital version of a song, would also generate royalties.

Luna Aura v. 3LAU Entertainment. On November 9th, Angela Anne Flores professionally known by her stage name, “Luna Aura”, sued 3LAU for breach of contract and unjust enrichment. 3LAU engaged Flores in 2017 to write and record the song called “Walk Away”. Per the agreement, 3LAU was required to give Flores an appropriate writer credit and featured artist credit; 50% of the net royalties payable to 3LAU on any “sales of the master”, paid “in the same manner…and at the same times” as 3LAU’s royalties; and a pro-rated share of any income 3LAU receives with respect to mechanical reproductions of the composition.

The song “Walk Away” was first released as a single in late 2017, then as a track on the Ultraviolet album in early 2018. Flores had been credited as a co-author and featured artist on the 2017 single and 2018 album. When 3LAU re-released the Ultraviolet album, including the individual tracks, as a series of NFTs earlier this year, 3LAU did so allegedly without notifying or obtaining Flores’ permission or license. 3LAU reputedly generated more than $11mm in revenue from the NFT auction. However, Flores claims she did not receive any royalties in connection with the NFT auction and to add more insult to injury, 3LAU offered her $25,000 after the fact, as compensation for said auction. Thus, the reason for the suit. Flores is seeking damages and an accounting for the amount of royalties she is owed.

The major takeaway from this complaint is that “music NFTs” can be considered reproductions and have the potential to create additional revenue streams. Songwriters, artists, publishers, and labels alike should look back on any agreements they may have entered regarding the exploitation of a song so they know their rights and obligations with respect to any royalties. 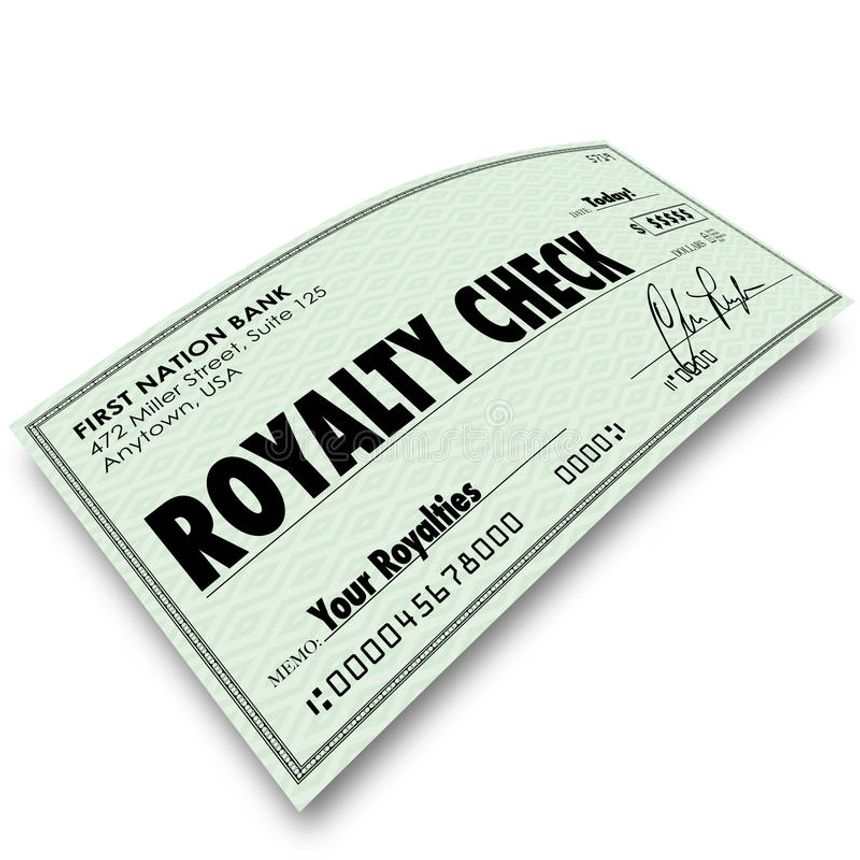 Video Game Law: Can Parents Who Have Not Signed a Subscriber Agreement be Parties to the Arbitration Provision?
Saphya Council
Recent posts from IP & Media Law Updates