In a decision this week in a case entitled Craig v. UMG Recordings, Inc., et al., SDNY Judge J. Paul Oetken denied a motion by Craig to reconsider his prior decision awarding sanctions against Craig's attorney Richard Liebowitz and his law firm for the bad-faith filing a motion to disqualify one of the defendant's expert witnesses. The court awarded defendants $64,691 in attorneys’ fees plus costs (mostly for defendants’ expert costs) of $33,453 bringing the total sanctions award to over $98,000.

The case arose from a claim by Craig that photographs he took of the musician B.B. King were used without authorization in several record albums released by defendants.   Following discovery,  in a decision in this same case issued in March 2019, Craig moved to disqualify defendants' proposed expert witness, Professor Jeffrey Sedlik. Defendants moved for sanctions against Craig and his lawyers for making the disqualification motion and also moved for partial summary judgment requesting dismissal of all of the claims against certain defendants and of some of the claims against the record label. The court granted certain portions of defendants' summary judgment motion and denied other portions.

The disqualification motion arose from Craig's contention that he had disclosed confidential information to the expert. But following an evidentiary hearing, the court concluded that no confidential information was revealed. Moreover, the court determined that the motion was made by Craig's counsel "vexatiously and in bad faith." The court then sanctioned Richard Liebowitz and his law firm but declined to sanction Craig himself.

In his decision this week on the motion for reconsideration, Judge Oetken noted that all of the arguments put forward by Liebowitz and his firm had been made previously and therefore were not the proper subject of a motion for reconsideration, which is "not meant to afford a mere second bite at the proverbial apple." But he also rejected Liebowitz's substantive arguments that he had a legitimate reason to file the disqualification motion to vindicate the interests of his client and held a genuine belief in the merits of his motion. The court did, however, reduce the amount of sanctions from the more than $159,000 requested by defendants to the $98,000 total described above.

Awards of sanctions are somewhat unusual, but this case does stand as warning that courts are not happy when litigants pursue meritless motions that take both waste the court's time and unreasonably add to the burden and expense of litigation.

In my next post, I will write about yet another sanctions award against Liebowitz and his firm.

"Defendant is hereby awarded $98,532.62 in attorney's fees and costs pursuant to 28 U.S.C. § 1927, Richard Liebowitz and the Liebowitz Law Firm are jointly and severally liable for this award." 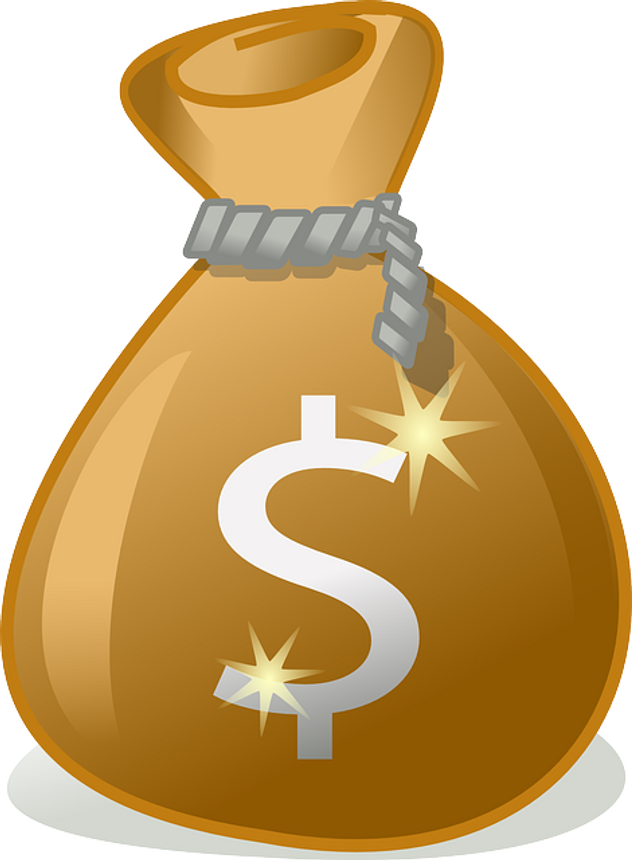