Yesterday, the International Olympic Committee announced its decision to delay the 2020 Tokyo games until 2021.  The decision comes in the midst of the global health crisis, and is an extraordinary one.  The Olympic games have never been postponed, and have only been cancelled during the midst of the world wars in 1916, 1940, and 1944.  The postponement will have a domino effect on other sports competitions, such as world championships currently scheduled for 2021, on venues and employees in Tokyo who must now wait a year, and broadcast rights that may be the subjects of tense renegotiations.  But what will not be affected?  Trademarks. 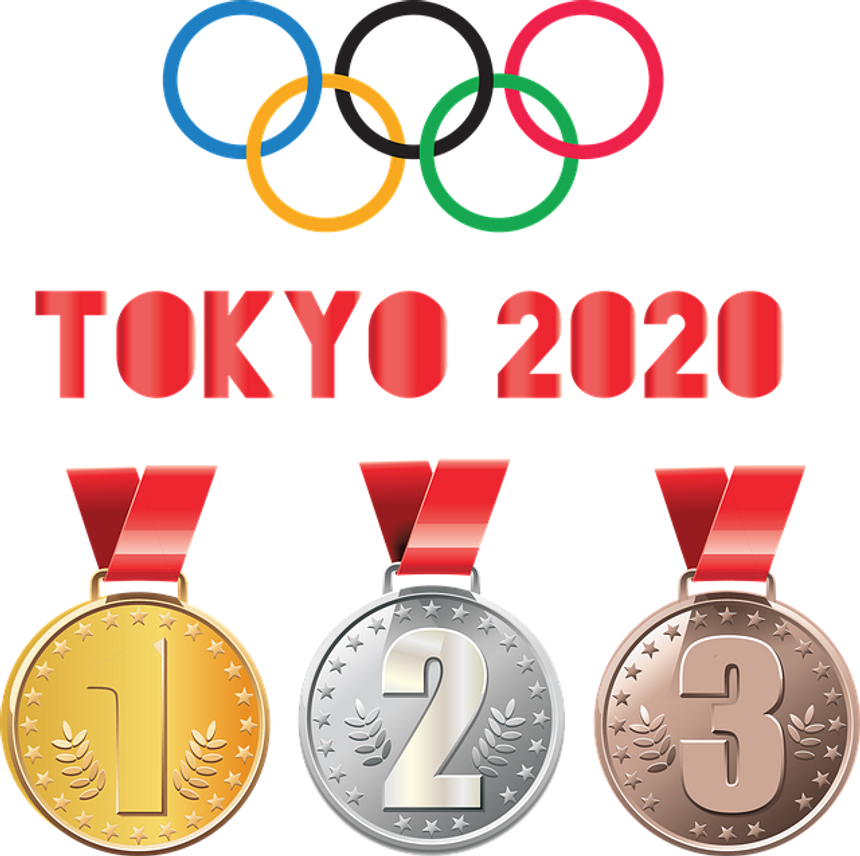