Last month, we reported that the Second Circuit Court of Appeals affirmed the $6.75 million damages award against the 5Pointz property developers for destroying aerosol artists’ works affixed to the warehouses at the 5Pointz site. In doing so, the Second Circuit affirmed the trial court’s ruling that the plaintiffs’ aerosol works qualified as works of “recognized stature” and thus were protected from destruction under the Visual Artists Rights Act.   The Second Circuit further found no reversible error in the district court’s decision to award the artists the maximum amount of statutory damages ($150,000 for each of the 45 works in question). This month, the developer defendants filed a motion in the Second Circuit seeking a stay of the issuance of a mandate pending their filing of a petition for a writ of certiorari in the Supreme Court.

In order to stay a mandate pending a petition for a writ of certiorari, a party “must show that the petition would present a substantial question and that there is good cause for a stay.”  Fed. R. App. P. 41(d)(1).  According to the defendants, there are substantial questions “related to the absence of clarity about the meaning of ‘recognized stature,’” and “potential constitutional defects in the standard adopted by the [Second Circuit] panel, about which the Supreme Court could grant a petition for certiorari.”  The defendants also argue that the Second Circuit’s affirmance of the district court’s damages award could run afoul of the defendants’ rights to due process.  The defendants claim that the Supreme Court previously has held that punitive damages awards that are “grossly excessive” violate the Due Process Clause, and that it is possible that the Supreme Court could find that this standard applies to statutory damages awards.

The artists oppose the motion to stay issuance of the mandate.  They argue that the term “recognized stature” has been analyzed and applied by the courts for decades, and the Second Circuit’s analysis of that term in 1995 in Carter v. Helmsley-Spear, Inc., 861 F. Supp. 303 (S.D.N.Y. 1994), aff’d in part, rev’d in part, vacated in part, 71 F.3d 303 (2d Cir. 1995) generally has been adopted by district and appellate courts across the country.  Plaintiffs also argue that the Supreme Court has never held that the “grossly excessive” standard applies to awards of statutory damages under the Copyright Act or any other statute with a statutory damages provision, and neither has any appellate court.  They further argue that the defendants have failed to show any good cause for a stay; were the mandate to issue, the district court will have to hear a motion for attorneys’ fees, and there would be no irreparable harm in this proceeding pending the defendants’ filing of its petition.

We will continue to watch this case with interest. 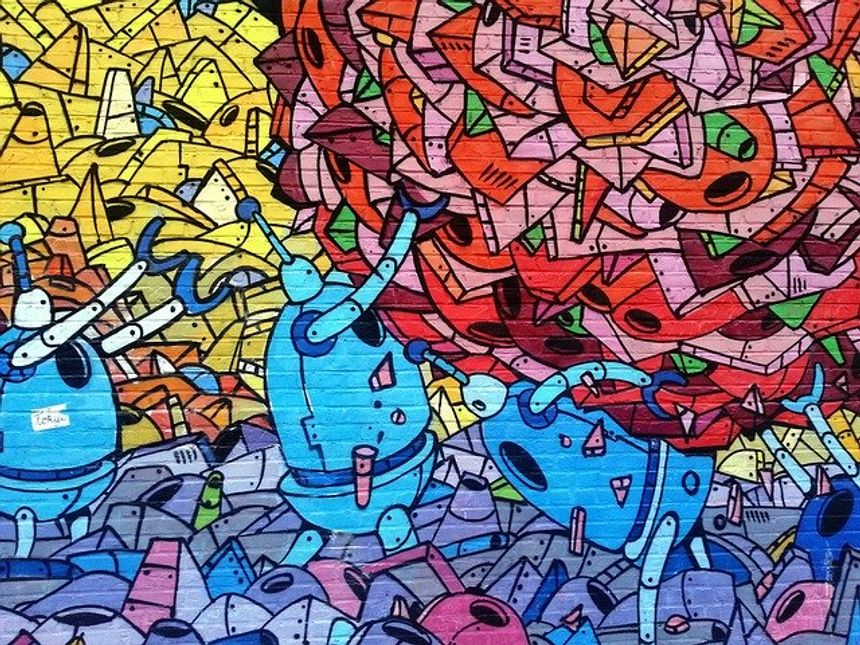