Plaintiff Abraham Berti Levy’s federal registration for the marks YOU’RE NEVER DONE and purported common law use of other, similar marks were not enough for him to maintain trademark and unfair competition claims against adidas for its use of the mark YOU’RE NEVER DONE and NEVER DONE.  Instead, a California Court found that adidas, and not Levy, was the prior user of the trademarks.

In August 2014, Levy applied to register the mark YOU’RE NEVER DONE for use in connection with water bottles and apparel.  He filed a statement of use in January 2016, and his registration issued in March 2016.  Levy set up a website to promote his products, but customers were not able to purchase products through the site until September 2019.  Levy claimed that he pitched adidas on a partnership for use of the marks in August 2016, but adidas disputed the allegation that two parties had any negotiations.

Later, in March 2018, Levy discovered that adidas was using the trademarks YOU’RE NEVER DONE and NEVER DONE to promote its training program.  He sued for trademark infringement and unfair competition.  adidas filed a motion for summary judgment on the grounds that it, and not Levy, was the prior user of the trademark.  The Court agreed.

In some circumstances, an owner of a mark who has not transported goods in commerce may still establish priority of use by showing advertising and other pre-sales activity that is “sufficiently public to identify or distinguish the marked goods in an appropriate segment of the public mind.”  However, mere preparation to use a mark is not sufficient.

Here, adidas defeated the presumption of validity imbued in Levy’s mark by his federal registration, winning a ruling that Levy’s activities prior to adidas’ own adoption of the mark amounted to mere preparation.  Specifically, the Court found that because customers were not able to purchased products through Levy’s website until September 2019, Levy could not show priority of use by having the first sale.  Levy’s other activities—which included registering the marks, setting up the website, ordering products, and talking with potential partners—amounted only to pre-sales activity and not to use sufficient to establish trademark rights.

Thus, the Court found that Levy could not establish that he was the prior user, deemed Levy’s registration void ab initio, and dismissed his trademark infringement and unfair competition claims.

Neither putting a mark on a prototype displayed to a potential buyer nor engaging in limited e-mail correspondence with lawyers and a few customers is sufficient to establish trademark rights. 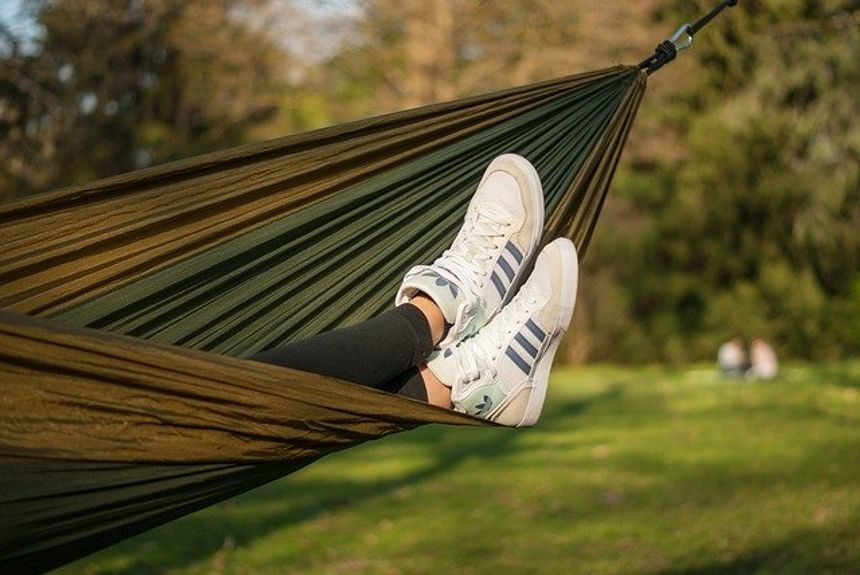