Things continue to heat up on the dance floor as Fortnite developer and publisher Epic Games, Inc. secured a second decisive victory in almost as many months concerning its inclusion of a popular dance in Fortnite as a purchasable emote.

Like Epic’s most recent victory in Pellegrino v. Epic Games, this case (Brantley v. Epic Games, Inc., 2019 WL 5783613 (D.Md.)) involves plaintiffs none too happy with Epic Games’ in-game depiction of a dance move to which they stake claim -- the 2016 viral dance sensation known as the “Running Man Challenge” popularized on video-sharing platform Vine.  The events leading up to this lawsuit occurred in 2016 –- the heyday of Vine and a technological eternity before the dawn of the now ubiquitous TikTok.  For the uninitiated, the plaintiffs can be seen demonstrating the Running Man Challenge dance on Ellen DeGeneres’ talk show here.

Originally, the plaintiffs advanced claims against Epic Games on theories of copyright infringement, unfair competition, and right of publicity, grounding their claims in both state common law and federal law.  As in Pellegrino, the plaintiffs claimed the Running Man Challenge dance was of their origination as something they "created, named, and/or popularized" and that Epic Games infringed upon it in creating a Fortnite dance emote.

Pause for a second: there's an important wrinkle here.  If you thought "created, named, and/or popularized" was a unique choice of words, you would be correct.  Despite this half-claim to creation over the Running Man Challenge dance, in the Ellen video linked above, the plaintiffs themselves admit they were not the originators of the dance; they learned the dance from Instagram.  Unlike certain other suits brought against Epic Games (like Pellegrino’s suit involving his signature saxophone moves), the plaintiffs did not have as clear a claim to originating the dance at issue. This is significant.  Epic Games, in fact, pointed out the discrepancy in origination and ownership in the Running Man Challenge dance in a pre-motion letter to the court.  In response, the plaintiffs filed an amended complaint on March 26, 2019, removing the copyright infringement claims and replacing them with multiple Lanham Act claims (trademark infringement, unfair competition, false designation of origin, and trademark dilution), common law trademark  infringement,  and unjust enrichment, bringing the complaint closer to the complaint ultimately filed in Pellegrino (unsurprising, as the same plaintiff's side attorneys were involved in each suit).  This change in claims was also likely spurred by the determination of the Copyright Office a month prior in Alfonso Ribeiro's suit against Epic Games that Ribeiro's signature dance, the "Carlton" from Fresh Prince of Bel-Air, was "a simple dance routine .. .not registrable as a choreographic work.” As we later find out, this strategy to use the Lanham Act as a stand-in for the Copyright Act was doomed from the start.

In addressing the first prong, the court mentioned Pellegrino, applying a similar analysis to determine that while the Running Man Challenge dance fell “… somewhere on the continuum between copyrightable choreography and uncopyrightable dance,” any point on that continuum was sufficient to keep it within the ambit of the Copyright Act, passing the first prong’s muster.  In addressing the second prong, the court noted that, typically, claims based on alleged unauthorized misappropriation protect the same exclusive rights as those enumerated in the Copyright Act.  Because the plaintiffs’ claims were based on alleged unauthorized copying of a dance move, the court determined the second prong was also satisfied.

Moving to the common law and federal trademark claims, the court again leaned on Copyright Act preemption, noting that the Lanham Act unfair competition claims and false designation of origin claims as pleaded were more appropriately the subject of copyright rather than trademark. Invoking the U.S. Supreme Court’s seminal decision in Dastar Corp. v. Twentieth Century Fox Film Corp., the court noted that the plaintiffs’ Lanham Act claims were less about consumer confusion as to the source of goods (i.e., the source of the Running Man Challenge Dance) and more about copying the plaintiffs' underlying idea or concept (i.e., the dance itself), and to allow plaintiff's Lanham Act claims to proceed would lead to an unworkable conflict between the Lanham Act and copyright law.  The court went a step further, holding that even if the plaintiffs did allege the Running Man Challenge dance served as a source designation, the plaintiffs failed to allege the dance stood as a source designation for anything other than the dance itself, contravening the principle of trademark law that a trademark should serve as an instrument to identify a good or service rather than serve as a good or service in itself.

Finally, the court dismissed the plaintiffs’ false endorsement claim rolled into its Lanham Act claim -- that Epic Games “create[d] the false impression that the [p]laintiffs endorsed Fortnite.”  In doing so, the court noted that allowing the claim to proceed would lead to the same unworkable conflict between the Lanham Act and Copyright Act that Dastar sought to avoid.

As yet another dance emote lawsuit ends on developer-favorable terms, those game-makers seeking to learn from these recent cases can do a little jig, knowing that the scale of risk on copying “little jigs” in games tips further in their favor. 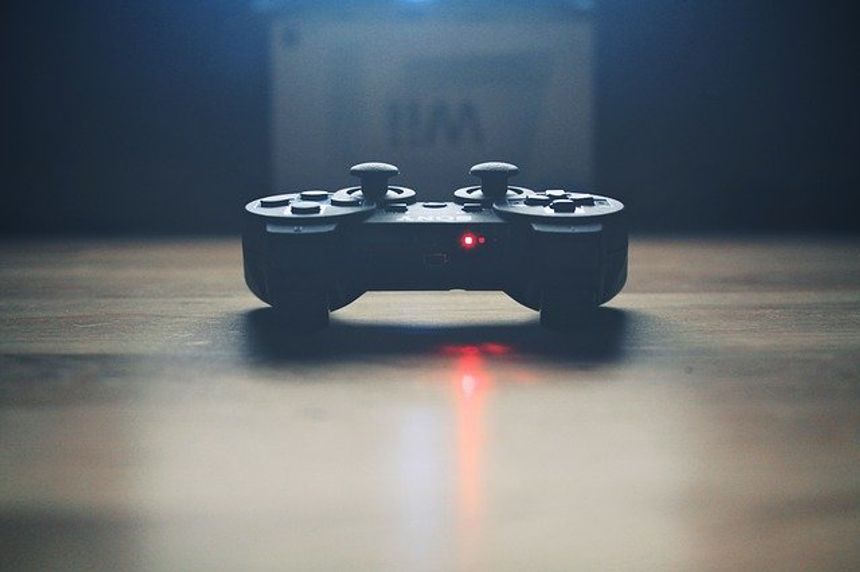