For those following our blogs, you've likely come across discussions of false advertising litigation trends involving the use of terms such as "natural" and "pure," among many others.  Another tasty trend making the rounds recently involves the use of "vanilla" in advertising.  Some enterprising plaintiffs (and their lawyers) have seized upon the popularity of vanilla-flavored foods (including soda, ice cream, cereal, yogurt, and almost any other vanilla-scrumptious consumable you can imagine) and argued that the vanilla flavor in many of these items is not derived from pure vanilla or vanilla beans.  Instead--and here the cases differ depending on the circumstances--the foods are alleged to have other natural flavors or additives instead of vanilla.  Believe it or not, according to TINA.org, plaintiffs have filed more than 70 class actions since February 2019 alone alleging false vanilla claims.

Again, while the underlying claims are largely the same, there are some differences in the vanilla-related allegations for certain cases and foods.  For example, in the context of ice cream, the FDA has long-standing regulations on flavor labeling that apply uniquely to these frozen desserts.  Also, the product labels themselves differ among the different cases--some products claim to be made with "real vanilla," others "vanilla flavored," and many others are just plain "vanilla."  The main commonality among these cases, however, is the allegation that vanilla is such a sought-after and expensive ingredient that consumers pay a premium for vanilla products in reliance on vanilla's existence in the food or beverage--and are duped when they learn that the flavor is derived from something other than the prized plant.

One recent case in the Southern District of California dealt with "V'nilla" for a granola product.  In Zaback v. Kellogg Sales Co., the court dismissed (without prejudice) claims that Bear Naked Granola V'nilla Almond "is falsely and misleadingly labeled and advertised as being flavored 'with vanilla flavoring derived exclusively from vanilla beans when the ingredient list reveals otherwise.'"  To be clear, the use of an apostrophe instead of an "a" in V'nilla had nothing to do with the decision.  The decision relied instead on the absence of any plausible allegation that the granola did not actually contain vanilla.

The complaint contained only two factual allegations that the granola was not “flavored with vanilla flavoring derived exclusively from vanilla beans": (1) the ingredient list did not specifically identify "vanilla" and stated "natural flavors" instead; and (2) given the lofty status of vanilla bean-derived flavoring, if such flavoring existed in the food, the manufacturer surely would have specified it in the ingredient list.  But, as the court and the defendant pointed out, no such specificity is required.  FDA regulations allow for advertisers to list "natural flavors"--including the natural essence or extracts obtained from particular plants (including vanilla)--in an ingredient list where the "significant function in food is flavoring rather than nutritional."  The mere speculation that none of the natural flavors were derived from vanilla beans because "vanilla" wasn't explicitly identified was insufficient to state a plausible false advertising claim.  The court nevertheless allowed plaintiff an opportunity to amend his complaint to try again, including adding new allegations regarding the use of a vanilla plant vignette on the back of the product packaging.

So the advertiser in this case prevailed (for now), but many others are ongoing or settled.  Undoubtedly, however, the vanilla train has left the station and has shown few signs of slowing down.  More vanilla cases will surely be filed, much like the never-ending natural claims.  And no doubt yet another false advertising trend is lurking on the horizon. 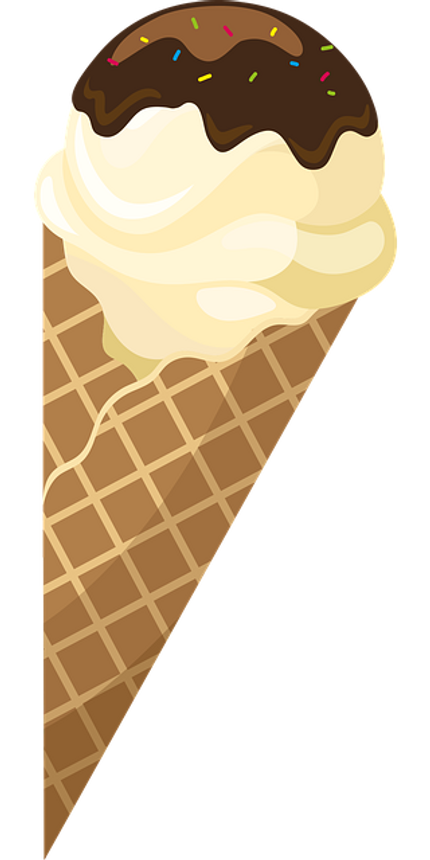