In its recently released report, "Gambling Harm - Time for Action," the UK Parliament's House of Lords gave an urgent recommendation to regulate loot boxes and similar games as gambling. The report -- a broad analysis of gambling activities, public health risks posed by problem gambling, and regulation of gambling in the UK -- specifically called out loot boxes and similar games as areas in need of regulation under the Gambling Act 2005. After hearing oral evidence, the Select Committee on the Social and Economic Impact of the Gambling Industry echoed the conclusion of the Children's Commissioner for England, stating that "if a product looks like gambling and feels like gambling, it should be regulated as gambling."

The Lords' recommendation was not limited to loot boxes. The Committee nodded to the careful design practices of the video game industry, expressing concern that video game companies may develop new products that blur the distinction between video games and gambling that are not loot boxes. To this end, the Committee laid out the legal issue with loot boxes and similar mechanics in more general terms - unless video game mechanics can fall within the legal definition of a "game of chance," the mechanics are generally not subject to gambling regulation in the UK.  To address this concern and in addition to the call to regulate loot boxes, the Committee recommended that the Gambling Act 2005 be amended to give Ministers a power to specify by regulation that "any activity which in [the Ministers'] view has the characteristics of gambling should be treated as gambling for the purposes of the Act."

While these recommendations, if adopted, may prove difficult hurdles to clear for developers and publishers operating in the UK, it is worth noting that the report's recommendations are just that - recommendations. As of today, no additional regulations have been introduced and no changes to the Gambling Act 2005 have been made to restrict loot boxes and similar games. However, with the possibility of fast-moving regulation in this area on the horizon, developers and publishers may need to plan changes to in-game economies, chance-based reward mechanics, and micro-transactions in anticipation of coming changes. 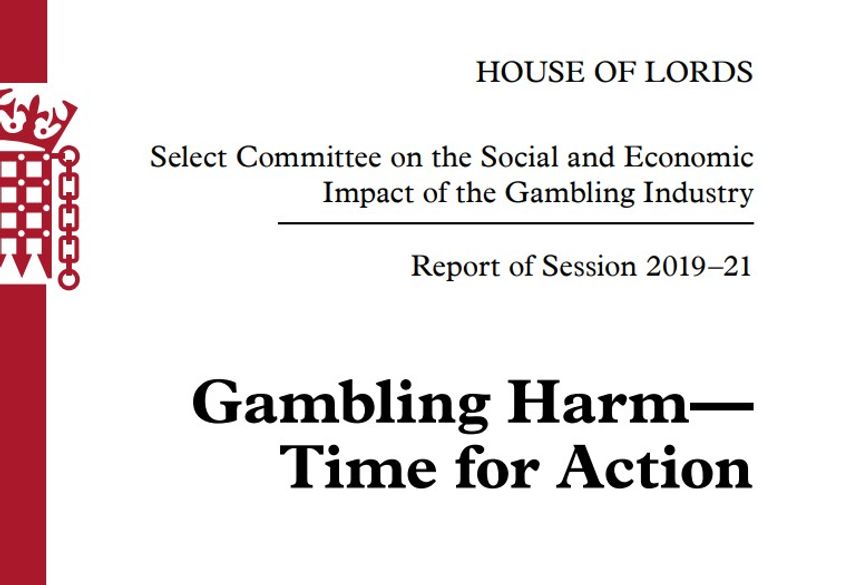 May I Have This Dance? Epic Games Prevails in Second Dance Emote Suit.
Anonymous