Pets can be a great comfort during these (or any) trying times.  So much so, that animal shelters have reported record numbers of adoptions over the last few months.  With this spike comes a corresponding increase in the need for pet food.  Today’s pets, though, are not limited to the standard dry kibble of yesteryear.  No longer living the ruff life, now they can choose from a plethora of all-natural brands with recipes calibrated specifically to provide the best nutrition for each individual pet’s needs.  As the number of companies making high-end and gourmet pet food products begin to expand, and companies try to choose catchy, pup-ular names for their brands, trademark clashes are bound to happen. Recently, one of those clashes escalated into a federal lawsuit when Brutus & Barnaby LLC sued Brutus Bone Broth Inc. in California federal court.

According to the complaint, Brutus & Barnaby LLC is a family-run business that makes 100% natural dog treats and specializes in pig and dog ear treats and chews, all made from the best ingredients and all hand-inspected before they are offered for sale.  It has been offering these treats under the registered trademarks BRUTUS & BARNABY and BRUTUS & BARNABY NATURAL TREATS FOR DOGS (& Design) since 2016.

Brutus & Barnaby alleges that Brutus Bone Broth, Inc., a family-owned business that makes bone broth dog food and treats under the marks BRUTUS, BRUTUS BONE BROTH, and BRUTUS ON THE GO, is sniffing too far into its territory.  It claims both parties sell their products on the internet, including on Amazon, to the same consumers and that the presence of BRUTUS in their respective marks will cause consumers to mistakenly believe that the two parties’ products are bred by the same company, when they are not.

In addition to trademark infringement and unfair competition claims, Brutus & Barnaby also brought a claim for trademark dilution.  To plausibly state such a claim, Brutus & Barnaby alleged that its marks are famous—an allegation that may bite later if Brutus & Barnaby needs to design a likelihood of confusion survey and wishes to use the Squirt format.  Some courts have held that the Squirt or Line-Up survey format—which shows both parties’ products before asking respondents about their relatedness—should not be used for famous or well-known marks.  Instead, these courts require an Eveready survey, which shows only the junior user’s product before asking respondents if it is related to another product, and uses the number of consumers who name the senior user as demonstrating the level of confusion.

Admittedly, this is a problem for later.  For now, Brutus & Barnaby is begging for an injunction, damages, and cancellation of BBBI’s trademark registrations for BRUTUS and BRUTUS BONE BROTH and an order directing the PTO to refuse registration of the application for BRUTUS ON THE GO.  It claims the registrations were granted in error by the U.S. Trademark Office, which should have kept BBBI on a shorter leash and refused registration based on a likelihood of confusion with Brutus & Barnaby’s own registrations.  As for the pending application, Brutus & Barnaby filed a notice of opposition objecting to registration of BRUTUS ON THE GO on essentially the same grounds, and followed it with the second of two cease and desist letters.  In its answer to that notice, BBBI maintains that there is no likelihood of confusion, a position it likely will take in the federal court action. Is Brutus & Barnaby barking up the wrong tree?  Only time will tell. 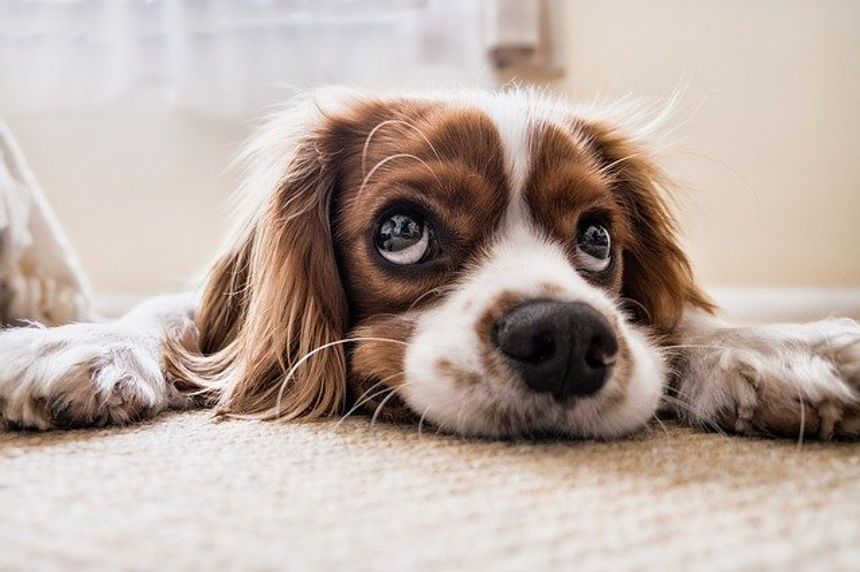