In Corcamore LLC v. SFM LLC, the Federal Circuit clarified the standard for bringing a cancellation proceeding under 15 U.S.C. § 1064 before the Trademark Trial and Appeal Board.  SFM, owner of a number of SPROUTS and SPROUTS-formative trademarks for retail grocery store services petitioned to cancel Corcamore’s registration for SPROUT for vending machine services.  The Board denied Corcamore’s motion to dismiss for lack of standing and, ultimately, entered default judgment in favor of SFM as a sanction for Corcamore’s multiple efforts to cause delay.  Corcamore appealed, arguing that the Board erred when it analyzed the question of standing under the Federal Circuit’s precedent in Empresa Cubana del Tabaco v. General Cigar Co., instead of applying the standard articulated by the Supreme Court in Lexmark International, Inc. v. Static Control Components, Inc.

Under Lexmark, a party has standing to bring a statutory cause of action if it demonstrates “(i) an interest falling within the zone of interests protected by the statute and (ii) proximate causation.”  The Federal Circuit agreed that Lexmark articulates the proper standard for assessing standing under 15 U.S.C. § 1064, but affirmed the Board’s decision because there is “no meaningful, substantive difference” between the Empresa Cubana standard and the Lexmark standard.  It explained that “the zone-of-interests requirement and the real-interest requirement share a similar purpose and application,” i.e. “to foreclose suit only when a plaintiff’s interests are so marginally related to or inconsistent with the purposes implicit in the statute that it cannot reasonably be assumed that Congress authorized that plaintiff sue.” Further, as to causation, “a party that demonstrates a reasonable belief of damage by the registration of a trademark demonstrates proximate causation within the context of § 1064.”

Applying Lexmark, the Federal Circuit found that SFM’s allegations that the parties marks were substantially similar, used on similar or related products, and likely to cause confusion were sufficient to identify an interest in the proceeding falling within the zone of interests and to establish proximate cause they demonstrated a “reasonable belief of damage.”

The Court also agreed that the Board’s grant of default judgment was an appropriate sanction for Corcamore’s behavior and affirmed the Board’s decision cancelling Corcamore’s registration.

We thus hold that the Lexmark zone-of-interests and proximate-causation requirements control the statutory cause of action analysis under §1064. 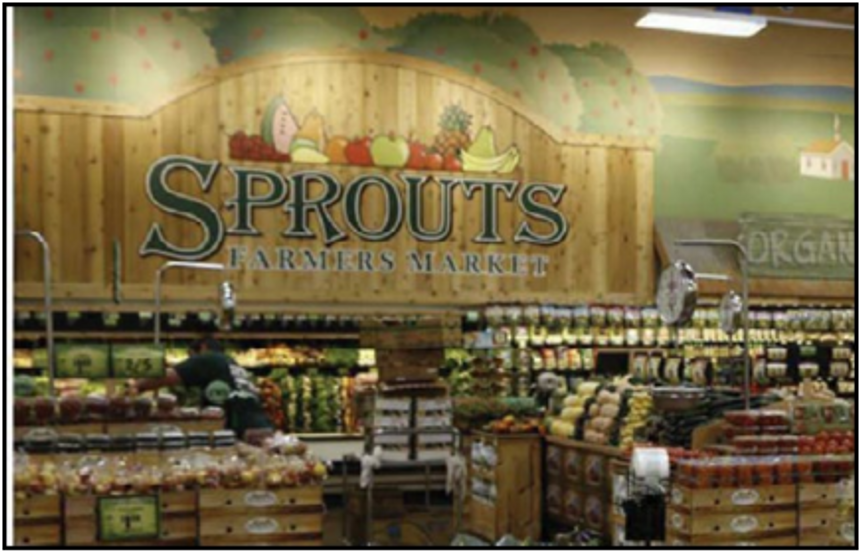