As we've discussed previously, the CASE Act establishes a voluntary tribunal within the U.S. Copyright Office to adjudicate copyright infringement disputes involving claims of $30,000 or less in total damages.  It also contains provisions to deter or prevent abusive use of the process.  Notably, in addition to infringement claims, the law grants the soon-to-be-formed Copyright Claims Board the power to hear disputes involving fraudulent or improper DMCA notices and counter-notifications.  Such disputes are already available under Section 512 of the Copyright Act, but are infrequently brought in federal court in part because the benefits of bringing such a claim rarely outweigh the costs.

(1) It allows third parties to bring ex parte proceedings before the Trademark Office seeking to expunge or reexamine a trademark registration on the basis that the mark was never in use on some or all of the goods or services listed.

(2) It allows third parties to submit evidence during the trademark examination process on why the application should be refused.

(3) It creates (or restores) the rebuttable presumption of irreparable harm that attaches when a plaintiff has proven infringement or liability (in the context of a permanent injunction) or demonstrated a likelihood of success on the merits (in the context of a preliminary injunction).  This reverses a trend established since the U.S. Supreme Court's decision in eBay v. MercExchange, 547 U.S. 388 (2006) that made it increasingly difficult for successful trademark plaintiffs to obtain an injunction.

(4) It gives the U.S. Patent and Trademark Office director "the authority to reconsider, and modify or set aside, a decision of the Trademark Trial and Appeal Board."  This change seeks to avoid the TTAB judges falling victim to the same constitutional challenge that the Patent Trial and Appeal Board (PTAB) is currently facing as a result of the Federal Circuit's decision in Arthrex, Inc. v. Smith & Nephew, Inc., 941 F.3d 1320 (Fed. Cir. 2019), holding the appointment of PTAB judges unconstitutional.  That case is currently pending before the Supreme Court.

Finally, the bill makes it a felony for streaming services to provide unauthorized access to copyrighted material, where the service is primarily designed to publicly perform copyrighted works for financial gain without permission and has no other "commercially significant purpose."  Unlawful reproduction or distribution of copyrighted works were already a felony under certain circumstances.  This bill now imposes similar penalties for illegal large-scale streaming.

We'll follow up with more detail on these new provisions in the coming weeks, once they officially become law. 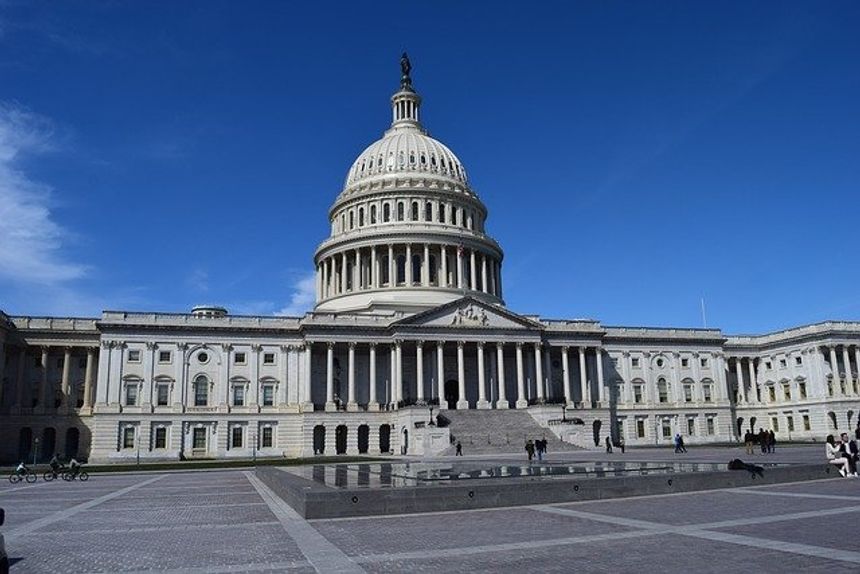