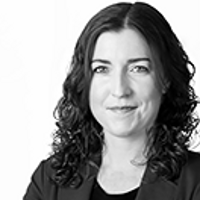 As we previously reported, the Protecting Lawful Streaming Act of 2020 was signed into law Sunday as part of the omnibus Consolidated Appropriations Act, 2021, which includes another spending bill for stimulus relief in response to COVID-19.

When the Act passed through Congress last week, some in the gaming industry were concerned that the bill would force streamers who livestream hours of gameplay to change their business models or face felony charges and up to ten years in prison, as well as a fine. According to the office of Senator Thom Tillis, who authored the text of the Act, the law is primarily aimed at “large-scale criminal streaming services” that stream copyrighted material without the permission of the copyright owner and have no “commercially significant purpose” other than making such unauthorized content available for financial gain:

“The Protecting Lawful Streaming Act would apply only to commercial, for-profit streaming piracy services. The law will not sweep in normal practices by online service providers, good faith business disputes, noncommercial activities, or in any way impact individuals who access pirated streams or unwittingly stream unauthorized copies of copyrighted works. Individuals who might use pirate streaming services will not be affected.”

“As a general matter, we do not see the need for further criminal penalties for copyright infringement. However, this bill is narrowly tailored and avoids criminalizing users, who may do nothing more than click on a link, or upload a file. It also does not criminalize streamers who may include unlicensed works as part of their streams.”

Previously, streaming infringing content was classified as a misdemeanor, while the unauthorized reproduction or distribution of copyrighted works under certain circumstances were already felonies. Proponents of stricter copyright protections criticized this inability to charge illicit streaming as a felony, complaining that the law created a “streaming loophole.” The Act does not change what is or is not infringement, although the penalties and enforcement for presumably large-scale unauthorized streaming services could be more severe.

While the intention of the Act may not be aimed at punishing legitimate streaming service providers or individual users of illicit streaming platforms, the wording of the bill does not specifically address who would be penalized. It will ultimately lie in the hands of the courts to interpret the Act.

The law will not sweep in normal practices by online service providers, good faith business disputes, noncommercial activities, or in any way impact individuals who access pirated streams or unwittingly stream unauthorized copies of copyrighted works. 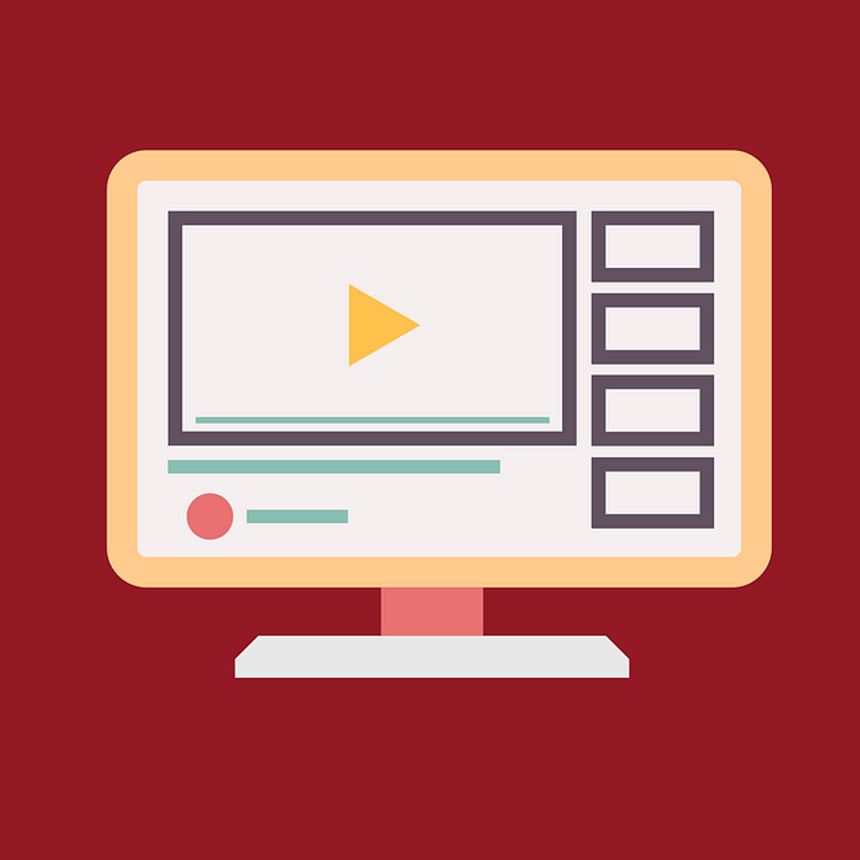