It is fair to say that photographer and digital artist Harold Davis is no fan of Pinterest, the image sharing social media platform popular with DIY crafters, recipe sharers, design enthusiasts, and, apparently, people who admire Davis's oeuvre. Davis believes (and alleged in the complaint he filed) that Pinterest provides users with tools that make it "exceedingly easy" for them to commit copyright infringement by capturing images from the web (without authorization of copyright owner like him) and copying them to their personal pages on Pinterest (or, in Pinterest's lingo, "pinning" them to the users' "boards"). He also alleges that Pinterest fails to take steps it could to minimize infringement, such as screening pinned images for copyright notices. Compounding the problem, according to Davis, is that Pinterest “monetizes those images ... by displaying and distributing those images to its users, which are incorporated with targeted advertisement.” Davis sued the platform for both direct and contributory copyright infringement, claiming that he had identified “thousands upon thousands of instances where [his] federally copyrighted images are used by Pinterest to hawk goods and services."

Earlier this week, a district court in the Northern District of California granted Pinterest's 12(b)(6) motion to dismiss Davis's contributory infringement claim.

The district court acknowledged (as the Ninth Circuit itself has) that there was "some inconsistency in our case law on the 'knowledge' element of contributory liability." However, relying on A&M Records, Inc. v. Napster, Perfect 10, Inc. v. Amazon.com, Inc., and Perfect 10, Inc. v. Giganews, Inc., the court concluded that "if an online file sharing service was capable of 'substantial noninfringing use,' then constructive knowledge alone [is] not sufficient to impose liability for contributory infringement. Instead, “in an online context, evidence of actual knowledge of specific acts of infringement is required to hold a computer system operator liable for contributory copyright infringement.”

Davis's claim that Pinterest was willfully blind to the infringement occurring on its platform fared no better. To prove willful blindness, a plaintiff must demonstrate that the defendant (1) subjectively believed that infringement was likely occurring on its website and (2) took deliberate actions to avoid learning about the infringement. The court concluded that "willful blindness, as a proxy for knowledge, still requires allegations that [Pinterest] was willfully blind to the specific instances of infringement at issue in the case, and not just to copyright infringement generally." In support of his willful blindness argument, Davis argued that Pinterest removes metadata from digital images (including copyright management information) and renames images on its website specifically “to induce, enable, facilitate, and conceal its own direct and/or contributory infringement of copyright images.” However, Davis failed to provide factual support for these conclusory allegations. Moreover, as the court explained:

"And critically, Plaintiff fails to allege how [Pinterest] was willfully blind to infringement of Plaintiff’s copyrights. Plaintiff’s allegations, taken in the light most favorable to Plaintiff, merely suggest that Defendant operated its website indifferent to the risk of copyright infringement generally and indifferent to the difficulty copyright holders may have in identifying misuse of their works. But this is not enough. More than a generalized knowledge by [Pinterest] of the possibility of infringement is required to allege contributory infringement." (Internal citations omitted.) 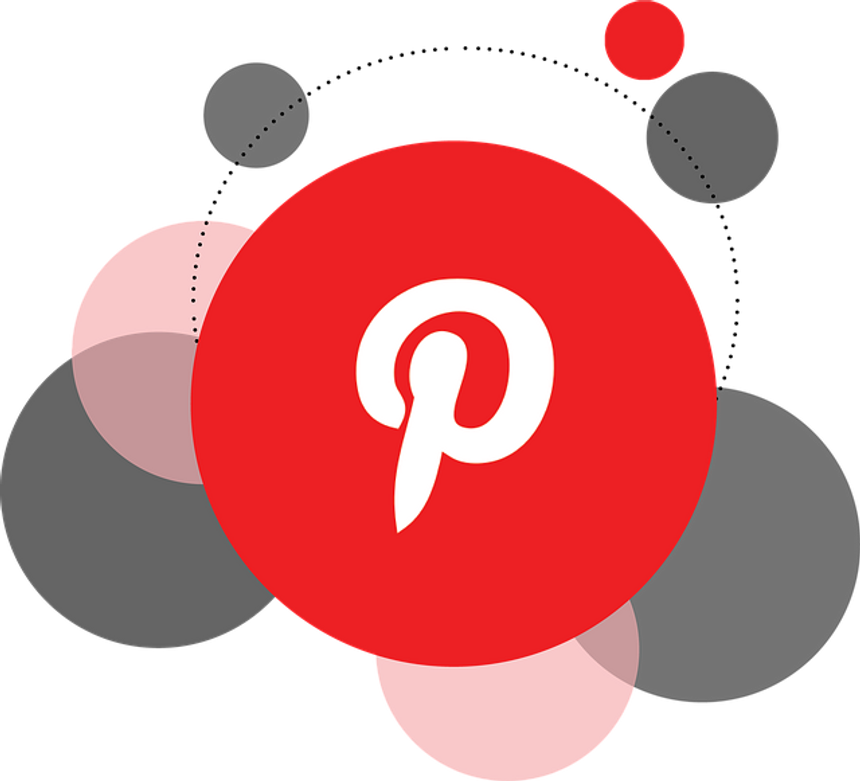