This is my second post about the notorious sign stealing scheme perpetrated by the Houston Astros on their way to their 2017 World Series victory.  Last year, I wrote about the dismissal of a putative class action by a bunch of fantasy baseball participants who claimed that their efforts had been harmed because of the Astros' conduct.  Note that the plaintiffs' have appealed Judge Rakoff's SDNY decision to the Second Circuit, but no decision has been issued.

The latest is a suit filed in state court in Houston by a former major league pitcher named Mike Bolsinger who claims that the "signs" exchanged between himself and his catcher during a game he was pitching for the Toronto Blue Jays against the Astros on August 4, 2017 were protectable trade secrets and that by stealing them the Astros committed "Trade Secret Misappropriation" in violation of Texas statutory law as well as conversion.

A few things to note:  First, for the baseball novice, the "signs" at issue are those given by the catcher to the pitcher so that the pitcher knows what pitch to throw and the catcher knows what is coming.  Generally, these are pretty simple.  In the old days, the catcher might show the pitcher one finger outside his catcher's mitt for a fast ball and two for a curve ball. Nowadays, things are a bit more complicated and there may be additional signs for different types of off-speed pitches, but the concept remains the same.

It also is important for the novice to know that there is a standing tradition where the opposing team (the one at bat against the pitcher) attempts to "steal" the sign being given by the catcher.  This most often happens when the batting team has a baserunner on second base who can see the signals that the catcher is giving the pitcher.  To stymie this effort, the catcher and pitcher may apply a more complex approach to the signs.  For example, the catcher may show four or five different numbers of fingers and the pitcher will then know that he should pay attention to the fourth one.  Or perhaps there is an indicator sign (e.g., the catcher touches his knee) which will tell the pitcher to pay attention to a certain sign in the sequence.   Or perhaps the applicable sign is preceded by a finger wag or some such thing.  You get the point.  It's hardly rocket science.  In any event, it always has been widely accepted that a baserunner who can see the signs being given by the catcher can try to figure out the pitch that is about to be thrown and to try to communicate that to the batter.  If a fastball is coming, the baserunner might, for example, shout "Fast Ball."   But the rules of Major League Baseball prohibit more sophisticated ways to steal signs, such as by the use of technology.

So here is what the Houston Astros did: They positioned a camera in centerfield.  The video signal was transmitted to a monitor hidden out of view.  Someone from the Astros monitored the feed and if an off-speed pitch was coming, that person would bang on a garbage can.  How successful was the scheme?  We will never know for sure, but there is some compelling statistical and other evidence to indicate that it really worked.  The number of strikeouts by Astros hitters declined precipitously and, as noted above, the Astros won the 2017 World Series.   Unfortunately for the Astros, the scheme was uncovered, in part when a former pitcher for the Astros revealed it to the media.  After an investigation, there were firings (including the Astros' manager) and fines were levied. The reputation of the Astros was seriously impacted and its World Series title sullied forever.

That brings us to Mike Bolsinger and his lawsuit.  I will try not to denigrate Bolsinger's career, but he was not exactly Jacob DeGrom (or for you old timers, Sandy Koufax).  In fact, his major league record was pretty bad.  Over four major league seasons, he compiled a won-lost record of 8 and 19.  His career ERA and WHIP (i.e. walks plus hits per innings pitched) were 4.92 and 1.513 respectively.  For those of you into more advanced baseball statistics, Bolsinger's WAR (Wins against Replacement) was below zero, meaning that the teams he played for would have been better off calling up someone from the minor leagues than using him.   Here are Bolsinger's career statistics.

Bolsinger has been out of major league baseball since 2017 and blames the Astros' sign stealing scheme for his frustrations.  Specifically, in his complaint (technically a petition), available here, Bolsinger admits that his major league career was hampered by injuries and that he bounced between the major and minor leagues, but he alleges that his career came to an end after a game on August 4, 2017 in which he came in as a relief pitcher for the Toronto Blue Jays against the Astros.  Bolsinger claims that the Astros stole the signals from his catcher for "essentially" every pitch that he threw.  That game was a disaster for Bolsinger.  He gave up four runs while recording only one out.  After that game, Bolsinger was demoted to the minor leagues.  Despite his efforts, he has never had another opportunity to pitch in the major leagues.

In his complaint, Bolsinger alleges that the Astros' scheme constituted "trade secret misappropriation" in violation of the Texas Uniform Trade Secrets Act and also that the Astros are liable for conversion of his signs.  He demands as damages his lost earnings as well as recovery of the amount the Astros were enriched by stealing his signs.

Not surprisingly, the Astros have moved to dismiss Bolsinger's complaint.  The team's brief can be viewed here.   They argue, among other things, that the signs (which are easily observable for anyone sitting in the outfield stands with a pair of binoculars or to people watching on television) do not qualify as trade secrets in part because neither Bolsinger nor the Blue Jays took reasonable steps to keep them secret.  The fact that the Astros' video scheme may have violated the rules of baseball does not mean that the signs are protectable trade secrets.  Moreover, if anyone owns the secrets in the signs, it is Bolsinger's team, not Bolsinger himself.   And Bolsinger's theft of trade secret claim also fails to meet the requirement that the secret sold have some independent economic value (such as a secret formula or a customer list).  Gateway information (i.e., information that might lead to access to other information, such as a password or credit card number) cannot qualify as a trade secret.  Bolsinger's conversion claim fails because, under Texas law, only the taking of tangible property can qualify as conversion and, in any event this common law claim is preempted by the trade secret statute.

We will have to wait for the court to decide the Astros motion and see whether Bolsinger's claim survives, but if you are looking for a sign here, I would give Bolsinger's claims a thumbs down. 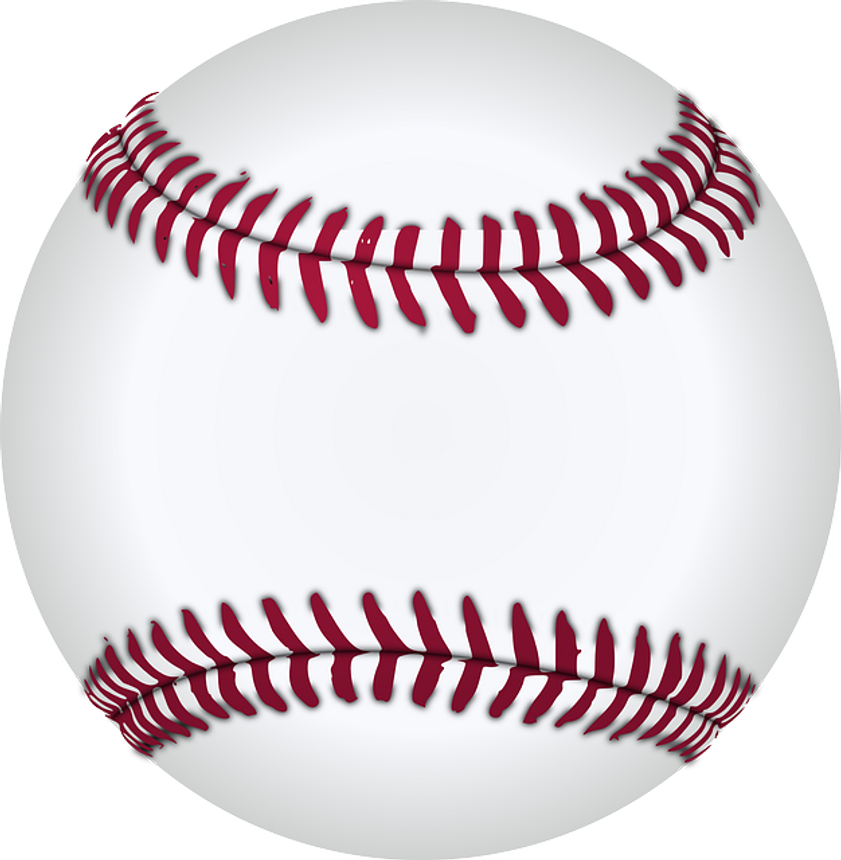