In a split from the Ninth Circuit, the Third Circuit ruled recently in Hepp v. Facebook, Inc., that Section 230 of the Communications Decency Act does not preclude state law right of publicity claims.

Hepp, an anchor for Fox 29 in Philadelphia, sued a number of platforms and sites when an old image of her--apparently captured by a New York City bodega security camera--popped up in ads for dating sites and other, less savory products.  After dismissals of other defendants on jurisdictional grounds, the present decision focused on Hepp's right of publicity claim against Facebook, which ran one of the dating site ads.  (The ad encouraged viewers to "meet and chat with single women near you," apparently including Hepp, so don't believe everything you read on the internet.)

The Third Circuit panel reviewing the lower court's decision in Hepp's case disagreed, as have other courts outside of the Ninth Circuit.  In its reversal of the lower court's decision, the Third Circuit looked at the plain meaning of the text, which nowhere states that it is limited to federal law.  It further noted that, had Congress wanted to exclude state law claim, it knew how to do so explicitly as was evident from other parts of Section 230.  The court next recognized the purpose of Section 230, which was to preserve a free market, but found that state property laws could also "facilitate market exchange."  Finally, the court cast aside concerns that differing state laws might create confusion--which had been important to the Perfect 10 court--as neither Facebook nor the amici on its side provided any evidence of the impact of this patchwork of laws.

The Third Circuit next held that Hepp's right of publicity was a "law pertaining to intellectual property."  To do so, the court surveyed various dictionary definitions of "intellectual property" and found that most either explicitly or implicitly included the right of publicity.  The Third Circuit thus reversed the lower court, allowing the case to go forward.

The obvious takeaway of this case is that it is possible to look good in New York City bodega security footage (which has never been my personal experience), but the decision also creates a potential circuit split on the IP exception to Section 230.  Given the recent interest in Section 230, it may be a split the Supreme Court decides to take up. 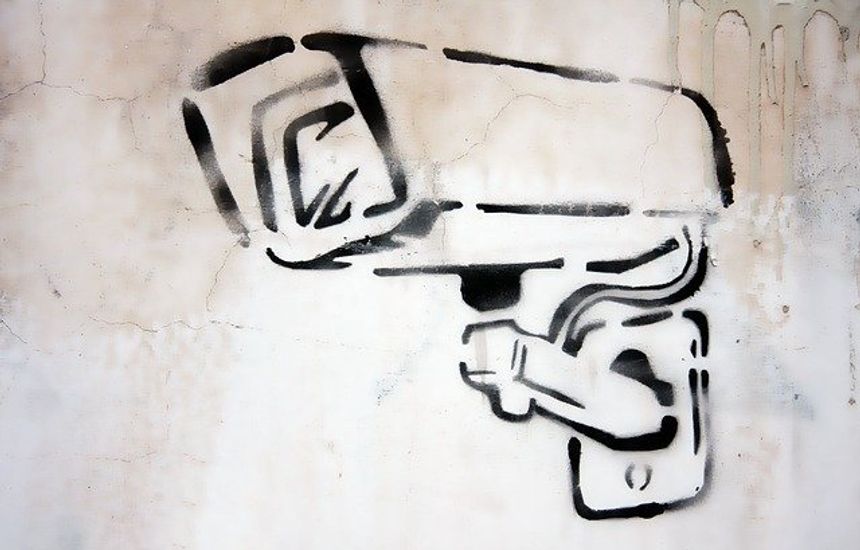