In a very surprising move, Judge Jed S. Rakoff indicated that he would dismiss Sarah Palin's defamation case against The New York Times while the jury was still deliberating.

The case stems from the Times' publication of a 2017 editorial entitled "America's Lethal Politics" that linked a 2011 ad put out by Palin's PAC to the deadly shooting that wounded Rep. Gabby Giffords in 2017.  Ultimately, there was no evidence that the shooter had been motivated by the ad, and the Times issued two corrections within hours.  The lawsuit has been one to watch since, and has included a previous dismissal by Judge Rakoff (later reinstated by the Second Circuit), a motion in limine to ensure that the jury did not see Palin's Masked Singer performance in which she sang "Baby Got Back" while dressed as a blue-and-pink fuzzy bear, and a delay following Palin's positive COVID test days before trial was scheduled to start--Rakoff quipped about his lack of surprise that Palin was unvaccinated and Palin continued to dine out in New York City.

The trial lasted a little over a week, including emotional testimony from Palin and confirmation from the Times that editor James Bennet had made a mistake with the piece (but not an intentional one), and the jury began deliberating on Friday.  But today, Judge Rakoff announced that he would dismiss the case as a matter of law for Palin's failure to elicit enough evidence for a reasonable jury to conclude that the 2008 Republican vice presidential nominee had met the “actual malice” standard of New York Times v. Sullivan.  Palin's case has been seen as a possible test for Sullivan, which, while a seminal case in defamation law, has recently been criticized by Supreme Court Justices Clarence Thomas and Neil Gorsuch.  (See our previous post on Sullivan and the recent decisions here, but it requires a showing of actual malice by a public figure claiming defamation.)

Judge Rakoff noted that Sullivan sets a high bar, and one that plaintiff has to meet not only by showing actual malice but proving it with clear and convincing evidence.  Judge Rakoff did not "think a reasonable juror could conclude that Mr. Bennet either knew the statements were false or that he thought the statements were false and he recklessly disregarded that high probability.”  Given this failure, he noted his intention to dismiss the case as a matter of law.  However, Judge Rakoff also criticized the Times for its "very unfortunate editorializing".

The posture of this decision is particularly strange, as Judge Rakoff indicated that he would allow the jury to deliberate to a verdict before issuing a formal decision.  While jurors had been instructed throughout proceedings to avoid coverage of the trial, this leaves the possibility that jurors might hear of the decision before rendering their own verdict.  Judge Rakoff seemed to think this was unlikely.  Judge Rakoff also appears to rely on Rule 50 of the Federal Rules of Civil Procedure, which allows for judgment as a matter of law where a court find there’s no “legally sufficient evidentiary basis” for the claim.  However, Rule 50 is typically invoked either before or after a jury deliberates to a verdict, and not during.  Judge Rakoff said that his original inclination was to wait until a verdict had been rendered, but that he thought it would be unfair to the parties as the issue had been argued fully and he knew where he was coming out.  Rakoff also expressed his belief that the verdict would be useful to an appeal.

Next up should be a verdict from the jury, which Judge Rakoff has said he will overturn if it is in Palin's favor.  He will then issue a formal opinion, after which the case is almost certain to be appealed.  Ultimately, this case could be used to test Sullivan's actual malice standard in front of Justices Thomas and Gorsuch at the Supreme Court. 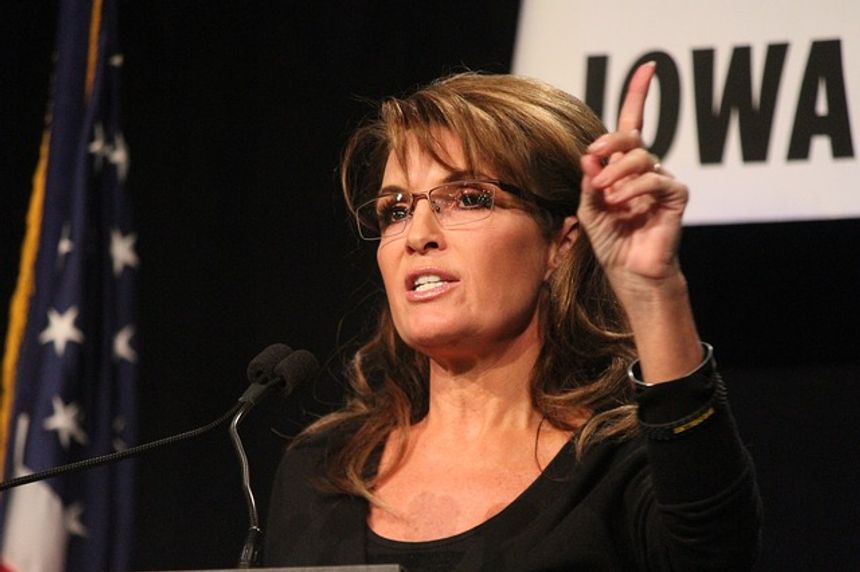