Mitchell, the one-time record holder of both the first perfect score in Pac-Man and the first million-point game in Donkey Kong had his records and scores stripped from him by Twin Galaxies in 2018.  In its decision to invalidate Mitchell's previous record scores, Twin Galaxies claimed that two of Mitchell's high scores in Donkey Kong were not produced by the direct feed output of an original, unmodified Donkey Kong Arcade printed circuit board, a requisite for certain arcade high scores documented by Twin Galaxies.  Twin Galaxies' determination subsequently led Guinness World Records to strip Mitchell of his previous Guinness World Record titles.

After a semi-public campaign to clear his name, in April of 2019 Mitchell filed suit in Los Angeles County Superior Court against Twin Galaxies, contending that Twin Galaxies' statement on its decision to invalidate Mitchell's' scores was libelous because of the implication that Mitchell "...did not achieve his record scores legitimately."  Stating causes of action for defamation at common law and under California Civil Code § 46 as well as for false light, Mitchell seeks both compensatory and punitive damages together with his costs of suit, which are likely to be no small bananas.

In response, on March 30, 2020, Twin Galaxies filed an anti-SLAPP motion seeking to strike Mitchell's complaint, arguing its alleged defamatory statements were protected activity, that Mitchell cannot show a reasonable probability of prevailing at trial on his defamation or false light claims, and that a finding for Mitchell would chill the free expression of speech and public debate.  Arguing that Mitchell is a well-recognized public figure, Twin Galaxies claims that Mitchell cannot show Twin Galaxies' decision to invalidate Mitchell's scores and its subsequent public statements met the heightened standard of malice public figures must demonstrate when they are the subject of defamation.

As the case hurtles toward a July 6 hearing on Twin Galaxies' anti-SLAPP motion faster than a barrel thrown by Donkey Kong's eponymous gorilla, we can only wait to see how persuasive the arguments of Mitchell and Twin Galaxies ultimately turn out to be. 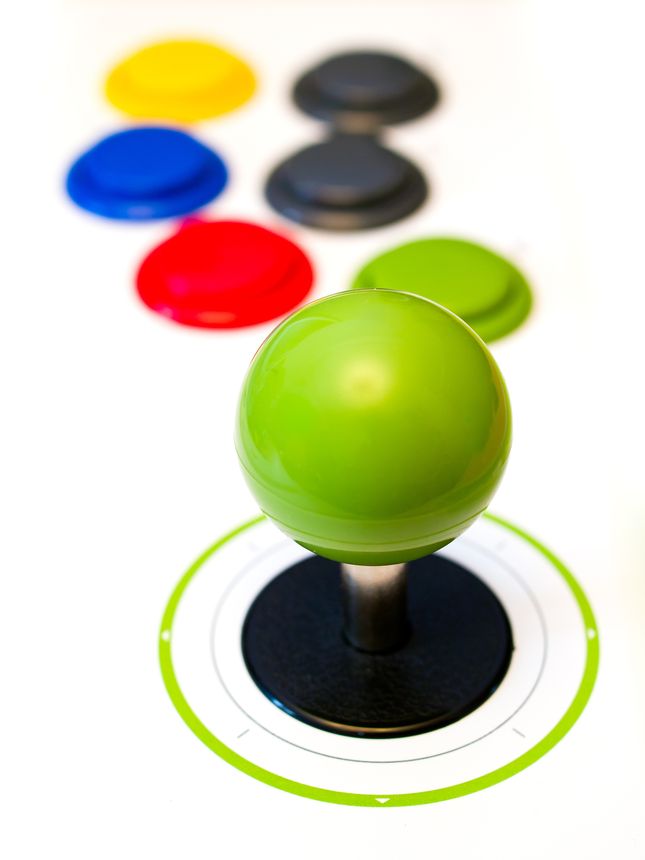