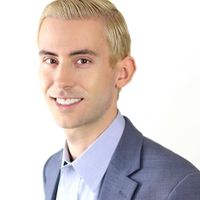 On the heels of a stream of copyright lawsuits based on republication of copyrighted images from “embedded” Instagram posts, the U.S. District Court for the Southern District of New York released opinions in two such "Instagram cases" reaching opposite conclusions on the viability of a “fair use” defense before trial. While the different outcomes in both opinions are explained by the case-specific facts, these cases provide useful context in how federal courts in the Southern District of New York decide fair use at the pleadings stage and address other issues posed by this new influx of Instagram cases. 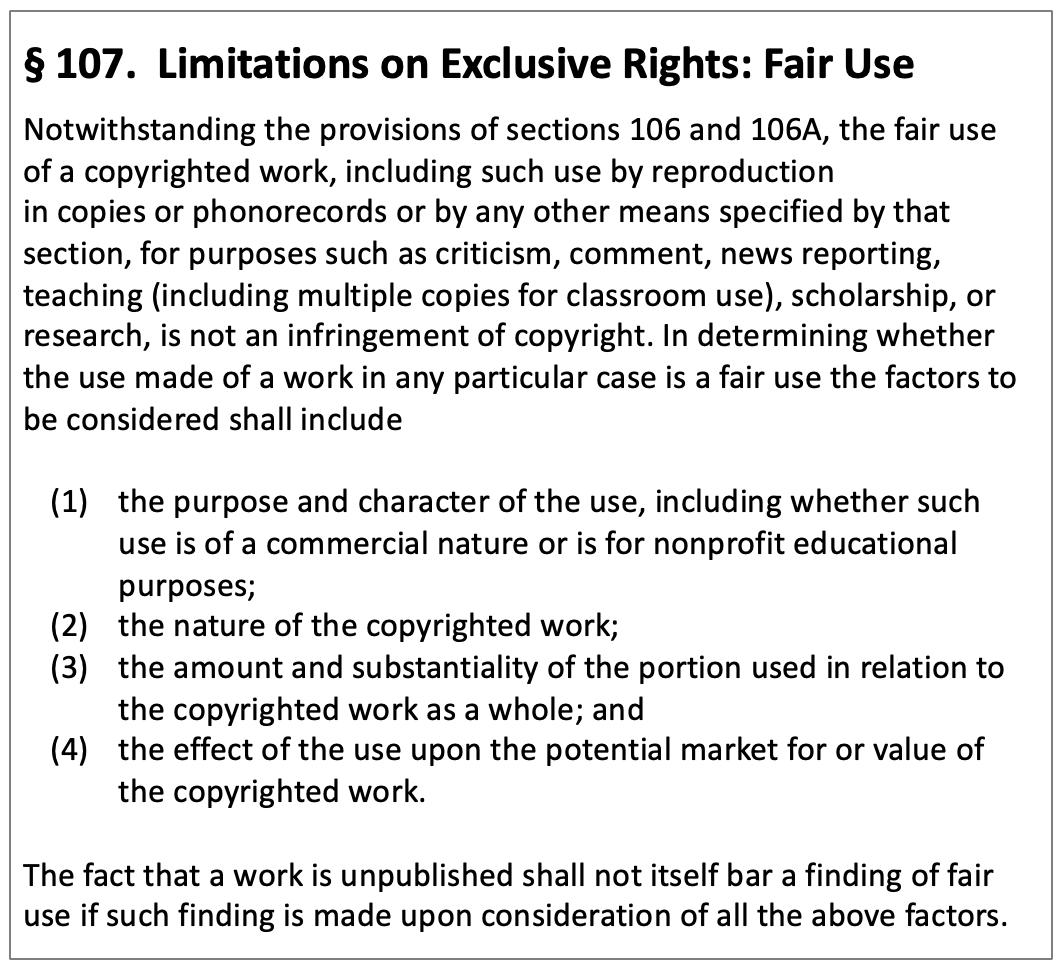 In Walsh, U.S. District Judge Vernon S. Broderick granted judgment on the pleadings under Federal Rule of Civil Procedure 12(c) in favor of Townsquare Media, the owner and operator of XXL Mag. The magazine had published an online article that embedded rapper Cardi B’s Instagram post containing a copyrighted photograph of her taken at a Tom Ford fashion show by plaintiff. The court found that based on the pleadings alone no material issue of disputed fact existed and defendant had met its burden to establish a fair use defense as a matter of law.

First, Judge Broderick determined that the purpose and character of the use favored Townsquare Media because it was transformative, or in other words communicated something new and different from the original work. In doing so, the court looked to copyright case law on news reporting providing that fair use may exist where the copyrighted image is the subject of the story but not where the picture is used solely to present its content. Here, Townsquare Media posted the photograph to report on the fact that Cardi B disseminated the post, but the picture was not the subject of the article itself. Accordingly, since Townsquare Media did not include the photograph for its content but for an entirely different purpose than the plaintiff originally intended, the factor favored fair use. The opinion also noted that Townsquare Media needed to include the post in order to provide the original social media interaction reported on, the photograph was a necessary part of that post, and the image would have been impossible to remove due to embedding of the image, thus transforming the function of the photograph entirely.

Second, as for nature of the work, the court explained that copyright protection applies more broadly to creative and unpublished works. Since Judge Broderick found that the photograph contained both informational and creative elements as a paparazzi photo, the degree of creativity was neutral towards fair use. However, since the photograph was previously published by Cardi B on her Instagram, prior publication tipped slightly in Townsquare Media’s favor.

Third, when assessing the portion of the work used, the court held that the duplication of the entire photo was reasonable in relation to the purpose of the copying. Judge Broderick determined that Townsquare Media took no more than necessary even though it included the entire image because no other post could have been utilized to report on Cardi B disseminating the post. Thus, this factor favored fair use.

On the final factor, the opinion analyzed whether Townsquare Media’s secondary use of the copyrighted photograph competed in plaintiff’s market as an effective substitute. The court found it implausible that the market would be affected where the photograph did not appear on its own but as part of the post and it was unlikely anyone seeking to license or purchase a photo of Cardi B would choose the Instagram post rather than the original image. Given that all the factors favored the defendant, Judge Broderick held that Townsquare Media established fair use as a matter of law.

In McGucken, Judge Katherine Polk Failla reached the opposite conclusion based on the facts of the case, finding that defendant Newsweek LLC did not have a fair use defense on the pleadings when it published an article about an ephemeral lake embedding plaintiff’s Instagram post of a photograph he took of the lake. The article also stated that plaintiff had captured photographs of the body of water and listed quotes from plaintiff about his observations of the lake.

Ruling on Newsweek’s motion to dismiss under Federal Rule of Civil Procedure 12(b)(6), governed by substantially the same standards as judgment on the pleadings, Judge Failla found that the four factors did not weigh in favor of fair use. First, unlike the news story in Walsh which included the photograph incidentally to report that Cardi B had disseminated the post featuring it, Newsweek’s article used the plaintiff’s image as an illustrative aid depicting the subject of the article—the ephemeral lake itself. Newsweek’s inclusion of quotes from plaintiff amounted to mere “token commentary” insufficient to transform the use of the photograph when the image itself was not the focus of the article. Accordingly, Newsweek’s use was purely commercial and not transformative which weighed in favor of plaintiff.

On the second factor, the court held that the nature of the copyrighted work favored neither party. Like the paparazzi photograph in Walsh which had a degree of creativity, Judge Failla found the photograph of the lake also involved an element of creative expression. And while the prior publication of the photograph favored the defendant, the court also held like Judge Broderick that this factor was neutral overall.

However, the court reached a different conclusion on the third factor. Just as in Walsh, the court expressed the difficulty in holding that Newsweek could have used less than the entirety of the photograph given the purpose of illustrating the ephemeral lake. But the opinion determined that this factor was neutral rather than favoring fair use.

Finally, Judge Failla stated that her finding of commercial use under factor one informed her decision on market harm. Because a presumption of market harm applies where the use is purely commercial based on duplication of the entire copyrighted work, this factor also did not support fair use. Since all four factors together did not weigh at all in favor of Newsweek, the court denied in part Newsweek’s motion to dismiss on fair use.

While the courts in Walsh and McGucken reached different outcomes on fair use, examining how Judge Failla and Judge Broderick applied the same law to the unique facts of each case reveals useful conclusions about fair use in Instagram cases. Defendant’s purpose in using the copyrighted photo appears to be the determinative factor due to the nature of an Instagram post. Since it is not possible to embed the post without including the image and even omitting the photograph would defeat the purpose, both courts found no more was taken than necessary and thus this factor will may lean towards fair use or be neutral. Also, since Instagram photos are focused on creativity, the nature of the copyrighted work also will likely support fair use or be a neutral factor. And as McGucken shows, a finding of no transformative use under the first factor combined with an exact duplication of the photograph under the third may result in a presumption of market harm under the fourth factor. Thus, an Instagram post that is not the subject of the article embedding it may necessarily lead to the unavailability of a fair use defense. On the other hand, an article reporting on the copyrighted Instagram photo may lean towards fair use because it supports such a finding of transformative use on the first factor and at worst neutrality under the second and third factors.

In closing, Walsh addressed an additional and separate issue that could show a new conflict in the law—whether Newsweek had a “sublicense” pursuant to Instagram’s various terms and policies. Described in greater detail in a previous blog post about an April decision by Judge Kimba Wood on the same issue, by plaintiff posting the photograph on Instagram he agreed to various terms and policies granting Instagram a sublicensable license to the image. Newsweek argued that by embedding the photograph in its article, it had exercised this sublicense. However, unlike Judge Wood who found that the defendant in that case had established a sublicense between it and Instagram, Judge Failla found that reading all of Instagram’s terms and policies in plaintiff’s favor on a motion to dismiss, she could not find as a matter of law that Defendant acted pursuant to a sublicense. While the court in Walsh agreed that “Instagram’s various terms and policies clearly foresee the possibility of entities such as Defendant using web embeds to share other users’ content,” it ultimately determined that “none of them expressly grants a sublicense to those who embed publicly posted content.”

Finally, and quite significantly,  this emerging conflict in the Southern District of New York might be resolved soon (or at this moment), as Instagram recently confirmed in a statement to the website Ars Technica that its application program interface does not grant a sublicense based on embedding a post without permission.

"Merely displaying the [Instagram] Post without the Photograph would have been nonsensical in appearance as well as potentially impossible, given that the Post is embedded and hyperlinked, rather than inserted as an image. The Photograph’s function was wholly 'transform[ed] . . . in [its] new context, . . . and as a result the Article’s publication of the Post in no way 'merely supersedes' the original work." 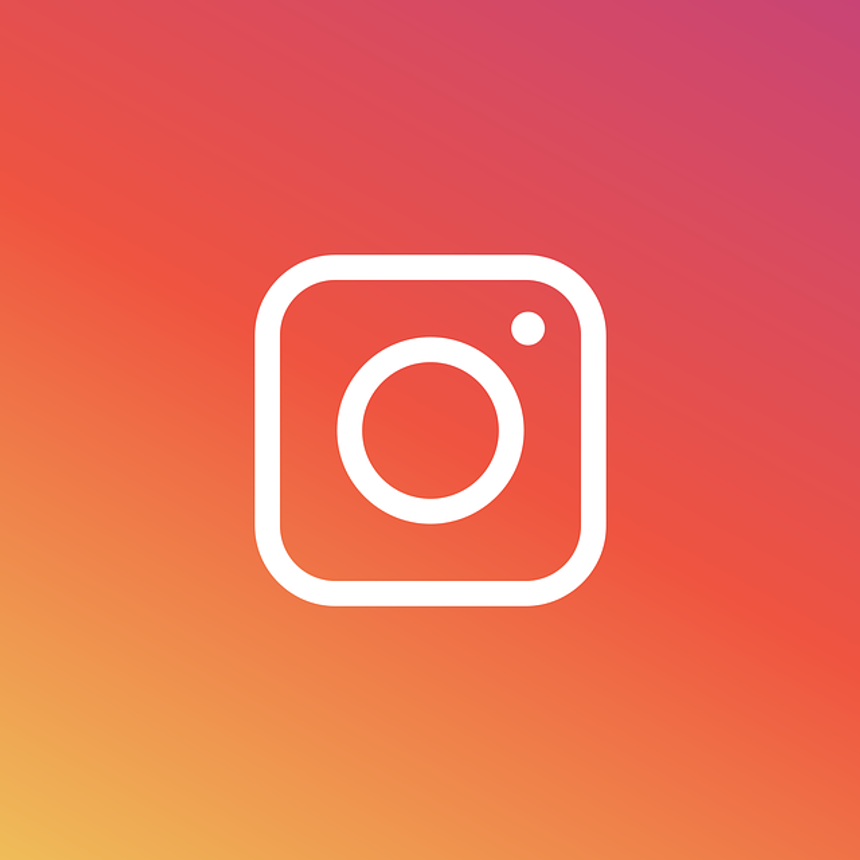