In my last post, I discussed the TTAB’s analysis of laches and acquiescence defenses in The Brooklyn Brewery Corporation v. Brooklyn Brew Shop, LLC, noting that the Board found the defenses to be established for the Brew Shop’s beer making kits, but not for its sanitizing preparations and drinkware.  Today, I’ll discuss the Board’s likelihood of confusion analysis in light of these findings, and spend a little time at the end on the Board’s refusal to consider the Brewery’s geographic descriptiveness claim.

For those who wish to forge ahead without looking back at my first post (or for those who just need a reminder), the Brewery held registrations for the word mark BROOKLYN for beer and the word mark BROOKLYN BREWERY and a related design mark for beer and a variety of drinkware.  The Brew Shop had a registration for BROOKLYN BREW SHOP for beer making kits, and an application for a stylized version of the mark for (as amended) sanitizing preparations for household use, beer making kits, and drinkware.

Similarly of Goods, Channels of Trade, and Classes of Consumers.   Starting with these factors, the Board—not surprisingly—found the goods, channels of trade, and classes of consumers to be identical for drinkware.  The Board noted that the sanitizing preparations were for household use, and were sold both as part of the beer making kits and separately to replenish already purchased kits.  Focusing on the idea that they were for household use, the Board found that the sanitizing preparations were only peripherally (or less) related to beer and that they were not likely to travel in the same channels of trade or be sold to the same classes of consumers as beer.

The beer making kits, the Board said, are related to beer, and sold in the same channels of trade and to the same consumers.  Among other things, the Board was influenced by the more than fifty third-party registrations for both beer and beer making kits introduced by Plaintiff, though it did include a reminder that third-party registrations are not evidence of current use or public familiarity with the relevant marks.  They do show that the parties’ goods “are of a kind that may emanate from a single source under a single mark.”

As for commercial strength, the Board found that BROOKLYN BREWERY was commercially strong, due to its thirty-years of use, tens of millions of dollars in annual revenues, and receipt of numerous accolades and substantial unsolicited press.  BROOKLYN, on the other hand, was somewhat less strong because of its geographic significance and third-party use on beer and other goods.  The lack of inherent strength counteracted the commercial strength, leaving this factor neutral.

Notably, though the Board found that BROOKLYN was not as commercially strong as BROOKLYN BREWERY because of the evidence that BROOKLYN is used by a number of third-parties in Brooklyn, it also partially rejected this evidence, disregarding examples of coffee shops using BROOKLYN because the record did not show “that the businesses brew or sell beer or sell accessories such as glassware or coasters.”

Similarity of the Parties’ Marks.  Because it assessed BROOKLYN as the most dominant portion of both parties’ marks, the Board held that the marks were “more similar than dissimilar in appearance, sound, connotation, and commercial impression.”  This factor weighed in favor of a finding of confusion.

Actual Confusion.  Devoting fifteen pages to its discussion on actual confusion, the Board examined many examples of alleged actual confusion provided by the Brewery, but found that there was little evidence of actual confusion.  Even the Brewery did provide numerous examples of individuals and other third parties seeking information about the Brew Shop’s product from the Brewery, or vice versa, the Board noted that the vast majority of these instances occurred after 2011, during or after the parties offered their co-branded beer making kits.  Thus, these consumers could not mistakenly believe that the parties were affiliated, because they were affiliated.  Many of the other examples consisted of parties asking whether the parties were affiliated, showing that they were not confused as to affiliation, but instead understood the companies to be different.  This Board found this factor to be neutral.

Balancing the Factors.  Holding the factors for drinkware to be neutral or favor the Brewery for drinkware, the Board upheld the opposition against registration of the Brew Shop’s stylized word mark for those goods.  Conversely, because it found sanitizing preparations to be distinct from the Brewery’s goods, sold in different channels of trade, and sold to different consumers, the Board allowed registration of the mark for sanitizing preparations.

As for beer making kits, because the Brew Shop established its laches and acquiescence defenses, its existing registration and pending application would only be cancelled/refused if confusion was inevitable.  The Board noted that “the standard for finding confusion to be inevitable is a higher one” and that “confusion has been found to be inevitable where the respective marks and goods or services are identical or nearly so.”  Though it acknowledged that the parties’ goods may be commercially related, the Board found them to be “hardly identical.”  Neither were the parties’ marks identical or the instances of actual confusion sufficient to establish that confusion was inevitable.  Further, and perhaps the nail in the coffin, the record contained an email from the Brewery’s CEO stating “[w]hile we have no problem with the beer making kit side, we do have a problem with the beer category,” indicating that even the CEO did not think the Brew Shop’s beer making kits would cause a problem.

This likely would have been a very different outcome, had the Brewery objected to the Brew Shop’s registration sooner.  Alternatively, perhaps the Brewery could have considered a coexistence agreement once it learned of the Brew Shop’s activities—maybe even one that prohibited the Brew Shop from registering its marks or expanding the products offered under those marks.

Noting that the laches and acquiescence defenses do not apply to descriptiveness claims, the Board nevertheless discarded the claim because the Brewery established only that the mark was primarily geographically descriptive and not that it was descriptive.  In other words, according to the Board, consumers seeking brewing supplies and accessories and encountering the mark as a whole would not perceive it as describing a “quality, feature, function or characteristic of the goods.”  Rather, they would see it as signifying a “‘brew shop’ based in Brooklyn.”

Though a small part of the opinion—and a claim that may not have gone in the Brewery’s favor anyway, given the Brew Shop’s more than 5 years of use—it is an important reminder to brands and practitioners to be certain that their initial pleadings contain all plausible causes of action. 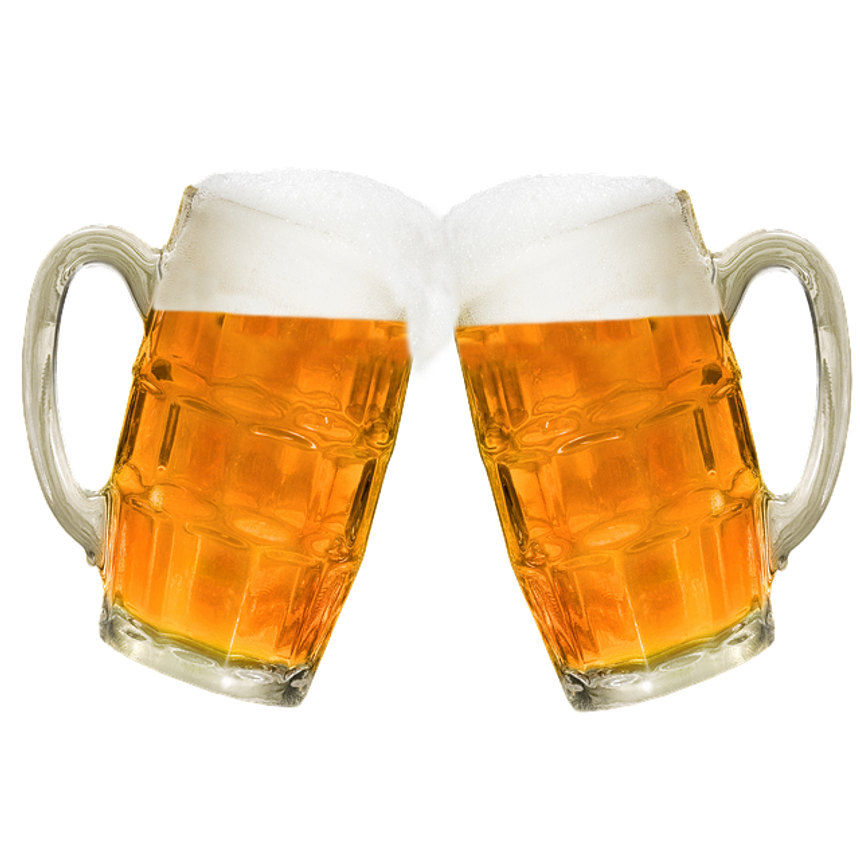