1932: "Happy Days Are Here Again" - Franklin Roosevelt (first presidential candidate to use a pre-existing popular song for a campaign)

With less than 70 days until the 2020 U.S. Presidential Election, we are seeing a proliferation of ads, conventions and rallies (COVID-19 style) as the presidential candidates work to connect with voters and get them excited about their platforms. One of the ways politicians engage with voters is through music. Songs evoke emotions by resonating with American ideals, such as John Mellencamp's "Our Country", and invigorating the masses à la Rihanna's catchy number, "Don't Stop the Music". In return, the artists behind these beloved tunes get to have their songs played to millions of people across a vast range of demographics.

That sounds like a win-win, right? In reality, many artists have spoken out against politicians using their songs without seeking their permission. One of the main reasons for this is because it can signal endorsement or support for a candidate by having their song(s) associated with a particular politician.

For decades, the artists who found themselves in such a position largely felt powerless and that their primary means of fighting back was to publicly disapprove such co-opting; however, artists are feeling more empowered to band together and express their disdain for such practices and in some instances, sue! Let's take a look at some recent developments in this space.

In July 2020, R.E.M., Aerosmith, Sheryl Crow, the Kurt Cobain estate, Blondie, Mick Jagger, Elvis Costello, and several other emerging and established artists signed a letter penned by the Artist Rights Alliance demanding that the Democratic and Republican National, Congressional, and Senatorial committees “establish clear policies requiring campaigns to seek consent of featured recording artists, songwriters, and copyright owners before publicly using their music in a political or campaign setting” and condition party committees’ participation, and financial and logistical support of campaigns on adherence to those policies. The letter also sets out several potential legal claims that an artist could bring forth such as copyright infringement and false endorsement, trademark infringement, dilution, or tarnishment under the Lanham Act.

While some artists, such as Bruce Springsteen and the Rolling Stones, have threatened to sue in the past, we are now seeing artists take legal action. My colleague, Edward Rosenthal, recently wrote about a lawsuit brought by Neil Young in the United States District Court Southern District of New York against Donald Trump's presidential campaign (the "Campaign") for copyright infringement based upon the use of "Rockin' in the Free World" and "Devil's Sidewalk"  (collectively, the "Songs") at numerous rallies and political events, including the July 20, 2020 rally in Tulsa, Oklahoma (the "Complaint"). The Complaint proceeds by stating that not only does the Campaign not have the license or permission to use the Songs for any public political event, Young has "continuously and publicly" objected to the use of the Songs by the Campaign. As a result of the Campaign ceasing to use the Songs, Young is seeking an injunction barring the Campaign from publicly performing the Songs or "any other musical compositions" that he owns, statutory damages, and attorney's fees.

"Under a Blanket of Blue"

Young's Complaint bring us to the heart of this matter. Is obtaining the appropriate public performance license in a copyrighted work sufficient for politicians to use the songs in campaign events? Music performance rights organizations, such as ASCAP and BMI, acquire rights from song writers and publishers and in turn provide public performance licenses - or a "blanket" license - to allow establishments which purchase such a license to use their entire catalog of music. Such establishments include hotels, radio and television stations, amusement parks, and nightclubs. When it comes to obtaining a public performance license for campaign events, both BMI and ASCAP have separate licenses for these particular events (via the "Political Entities or Organizations License" and "Political Campaign License Agreement," respectively) for which they have issued guidelines (BMI: here and ASCAP: here). Both licenses point out that campaigns cannot rely on a venue's public performance license to cover the use of music in campaign settings. (For use in a campaign commercial, ASCAP reminds potential licensors that they would need to obtain the appropriate synchronization and master licenses from the rights holders.)

However, there is a huge caveat to these political licenses; BMI and ASCAP members can ask that their works be excluded from a particular political campaign's political license, in which event, ASCAP/BMI will notify the campaign of such exclusions. In June 2020, BMI reached out to the Trump campaign stating that the unauthorized use of the Rolling Stones' "You Can't Always Get What You Want" (oh, the irony) will constitute a breach of its licensing agreement.

To add yet another wrench into this licensing process, it is unclear as to whether such withdrawals are allowed under ASCAP and BMI’s regulatory agreements with the federal government, which were put in place to prevent anti-competitive conduct. But that is a discussion for another day in this labyrinthine territory where we are likely to see more tension develop between copyright protection and antitrust laws.

We'll be sure to keep you apprised as this continues to unfolds. Until then, keep your eyes and ears peeled for those campaign tunes as we head towards Election Day.

"At a time when Americans are joining together to stand up for their rights and demand more of politicians and big institutions, the energy to just not take it anymore was overwhelming. Rather than only taking this on piecemeal, we felt it was time to confront this problem in numbers with a simple request: Ask and receive permission first." -- Executive Director of the Artists Rights Alliance Ted Kalo 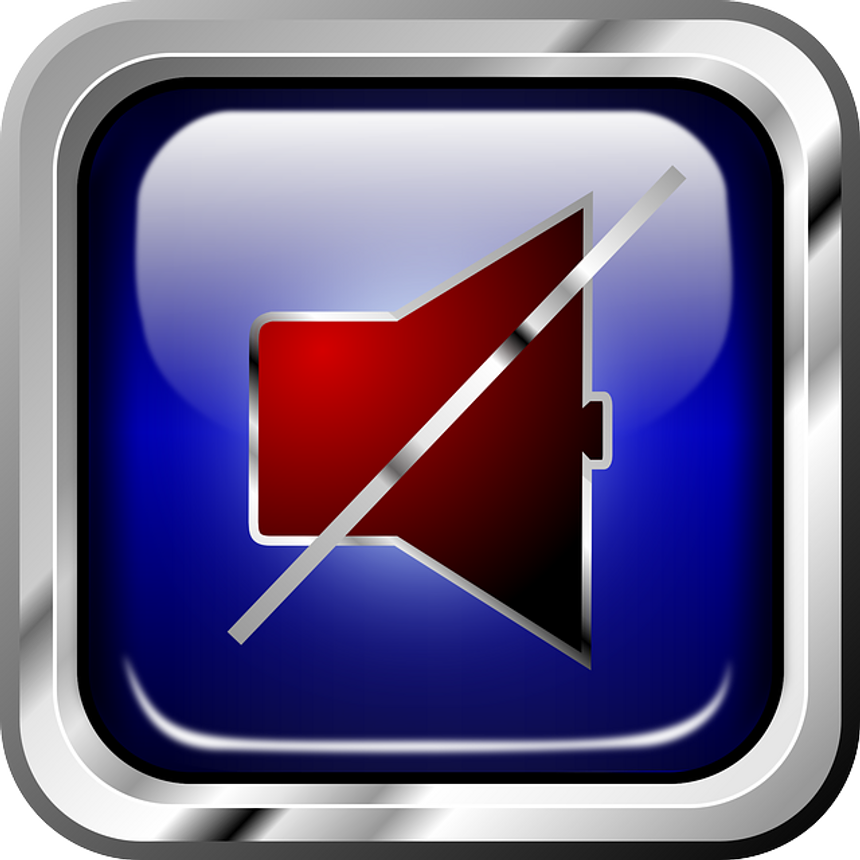